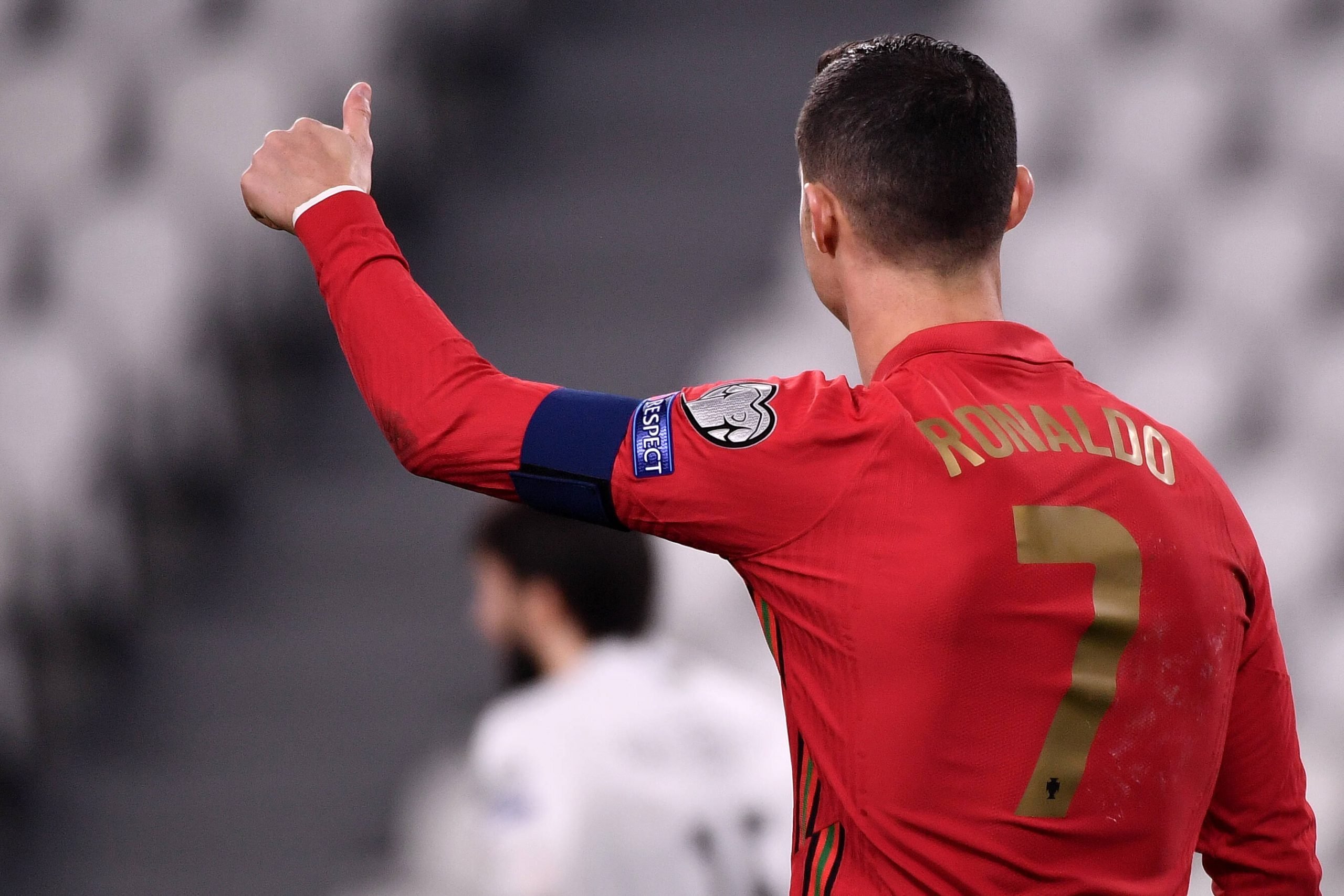 A few hours ago, footballing great Cristiano Ronaldo shared a few words of motivation for Ansu Fati on Instagram. In November 2020, soon after turning 18, Fati suffered a terrible knee injury which has sidelined him for five months of action already, with no set return date.

He had undergone the knife for his meniscus tear; however, his knee did not respond well, and he had to get it sutured once again. Recently, there have been reports saying that he may need to undergo a third surgery, depending on how his knee responds to fifteen days of activities involving overloading and working the knee.

Before his injury, the Spanish winger was blazing up La Liga, having scored four goals in seven games. He also won the Player of The Month award in October. The young starlet’s combination of quick feet and runs in behind timed to perfection make him an unbearable threat for any defence. Fati is also surprisingly decisive in the final third, seemingly capable of finishing most chances presented to him. For the first few months of the season, the youngster was Barca’s best performing player, arguably ahead of even Lionel Messi.

Fati’s fellow Nike athlete Ronaldo has shared some words of encouragement for the young spaniard. Reposting the winger’s post on his own Instagram, the Portuguese forward said “Come on @ansufati, you’ll be back soon! Go for it!”

It is always encouraging to see such cooperation and words of kindness from athletes across different teams. Much like Ronaldo, we are all hoping that the eighteen-year-old can return to action as soon as possible.

The Garnet and the Blue have lacked a clinical finisher apart from Messi, and Fati is well and truly capable of providing a consistent and reliable goal threat to the team. All Culés await the prospect of Fati at the end of a Messi through-ball with delight. With the potential that the Spaniard has shown, he can truly become one of the best in the world if he can manage to stay relatively injury free.