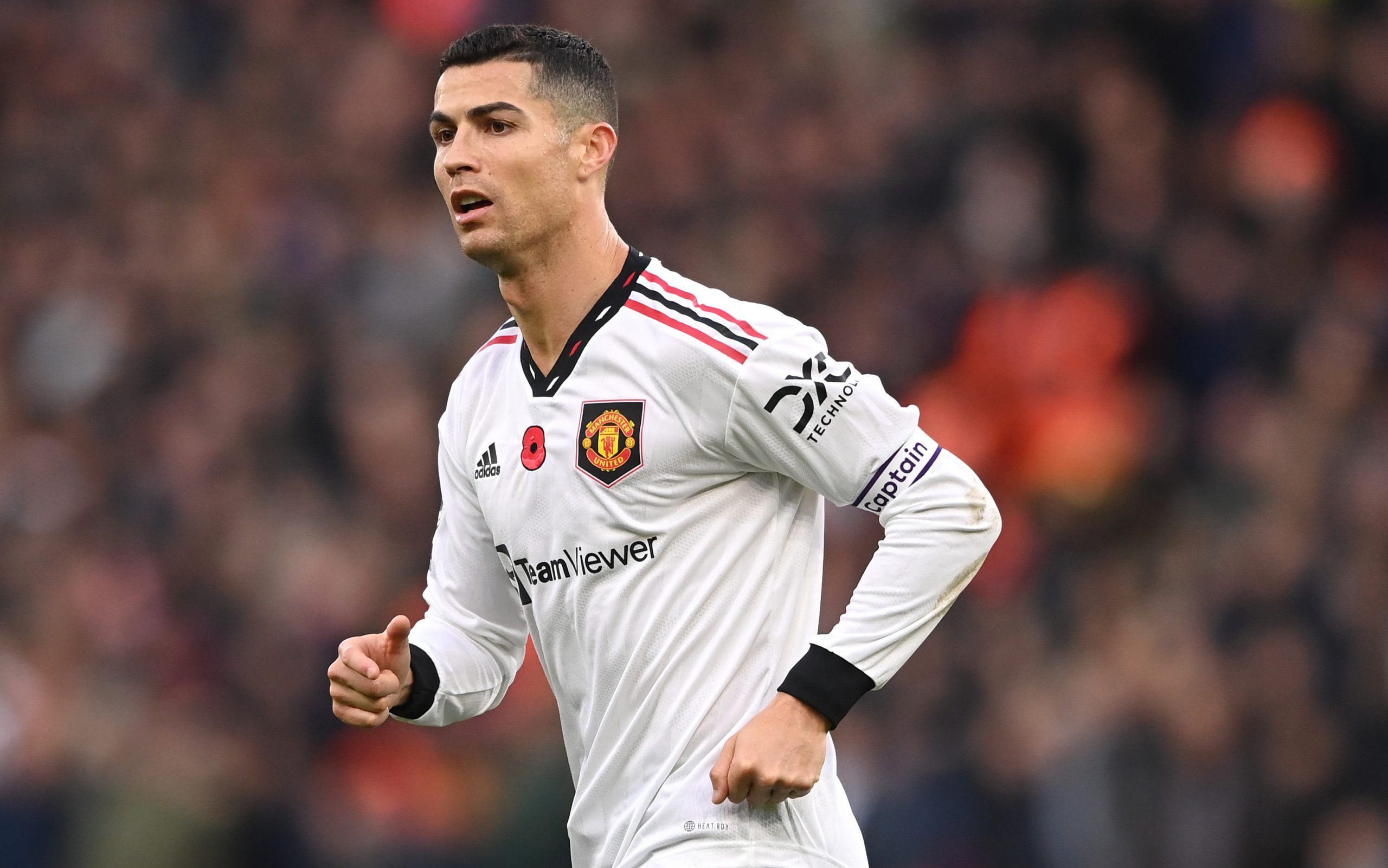 A subject of major controversy recently, Cristiano Ronaldo sat with Piers Morgan in an exclusive interview, where he talks about various things such as the Premier League title race, the World Cup and his future.

The Portuguese international also talked about his long-time nemesis Lionel Messi, labelling him as one of the best players he has ever seen.

“He is an amazing player. Magic. Top. As a person, we share the stage for 16 years. Imagine 16 years. So, I have a great relationship with him,” Ronaldo told Piers Morgan when asked about the Argentine international.

Ronaldo and Messi have a combined total of 12 Ballon d’Or titles and since the start of their dominance in 2007, only two players – Luka Modric and Karim Benzema – have been able to claim the Ballon d’Or title in between.

“I am not a friend of him, in the sense that someone who always spends at my house or talking on the phone. But he is like a teammate – a guy I really respect. I like the way he speaks about me.

“Even his wife or my girlfriend, they always respect each other. They are from Argentina. So it is all good. He is a good guy, he does everything for football,” he added.

When asked whether or not Messi is the greatest player Ronaldo has ever seen, excluding himself, the Portuguese replied, “Probably, yes. Zidane is there, probably. But yes.”

Ronaldo further revealed that he and Messi have never had dinner together, but when asked if he would like to, the attacker responded, “why not?”

Messi and Ronaldo have shared a great rivalry, which peaked when the former was at Barcelona and the latter at Real Madrid. They have not crossed paths as frequently since Ronaldo left for Juventus in 2018.