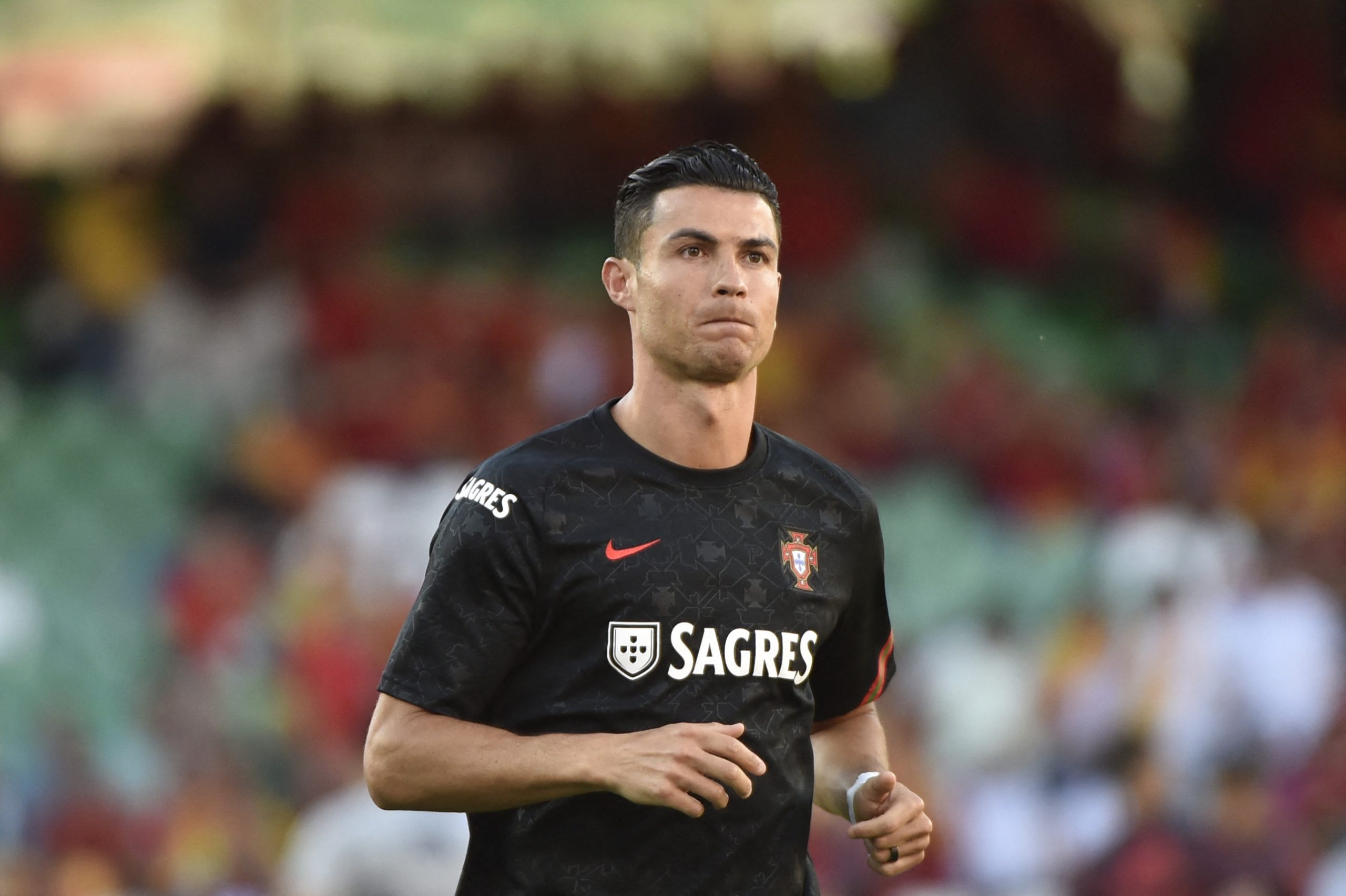 Ronaldo returned to Manchester United last year, nine twelve years after he had left the club to join Real Madrid. After achieving greatness in the Spanish capital, the Portuguese maverick joined Juventus in 2018 and spent three years in Italy, before eventually moving back to Old Trafford.

However, his comeback in England has not gone as per plans as Manchester United had a forgettable 2021/22 campaign, despite Ronaldo enjoying personal success, finishing with 24 goals in all competitions.

With Manchester United missing out on Champions League football for the upcoming campaign, there had been murmurs of Ronaldo wanting to leave ever since the season got over.

However, those speculations had been initially put to bed. But, earlier this weekend, reports emerged claiming that Ronaldo had asked Manchester United to put him on the transfer list.

Fabrizio Romano corroborated those claims, reporting that the 37-year-old legend wants to leave as he is unhappy with the lack of ambition shown by the club in the transfer market and wants to leave.

A move to Chelsea had already been spoken about while there have also been links to Bayern Munich. And now, Gerard Romero is claiming that Ronaldo has been offered to Barcelona by his agent, Jorge Mendes.

It is no secret that the super-agent has a good relationship with Barça president Joan Laporta. And he might look to capitalise on that by securing the 37-year-old talisman a move to Camp Nou.

However, given his past with Real Madrid, where he spent nine glorious years and etched his name as a legend of the game, it is hard to imagine that a move to Barcelona could come to fruition for the Portugal captain this summer.