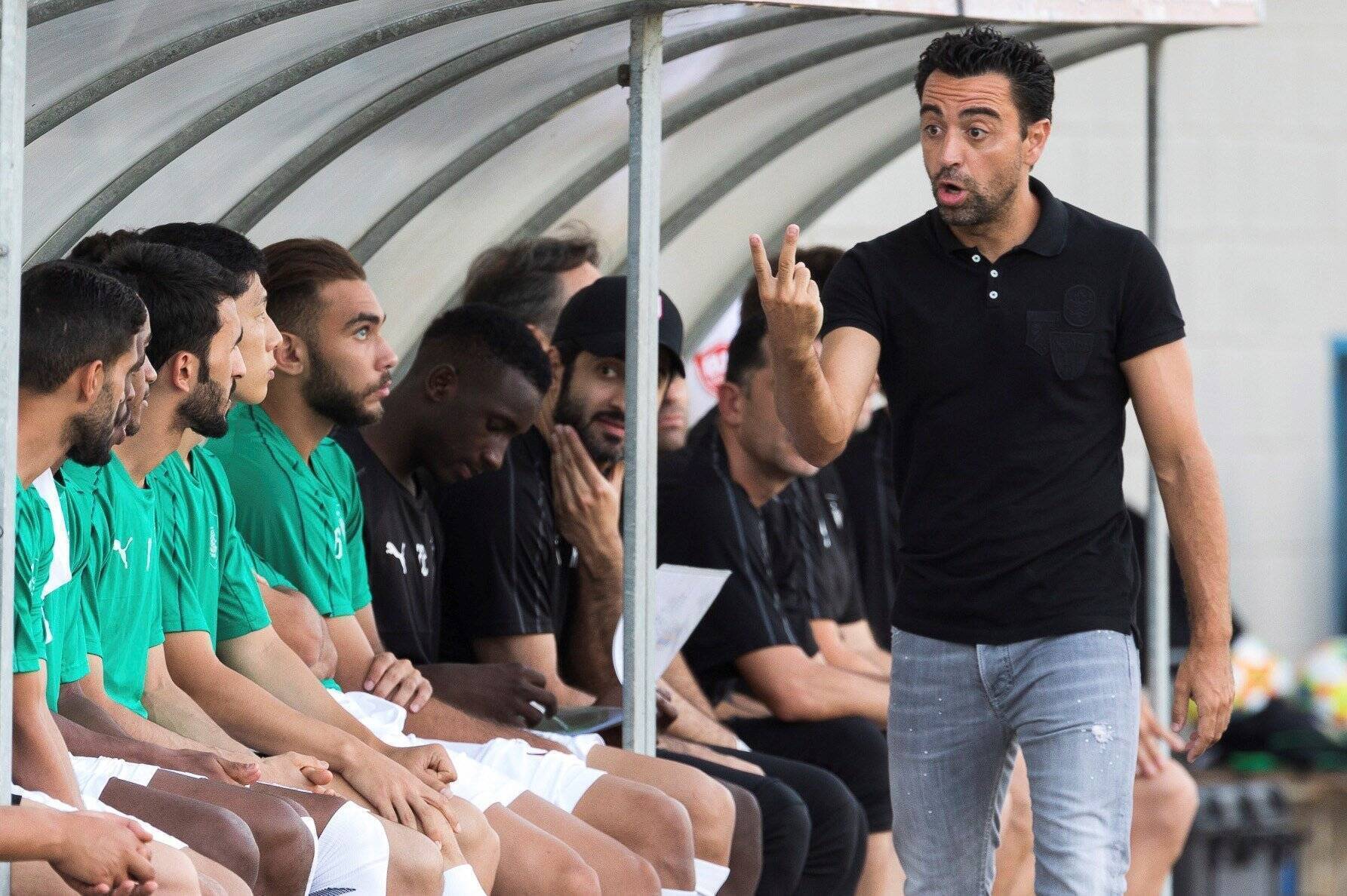 Al-Sadd SC have announced that Xavi has renewed his contract to manage the Qatari club until 2023. Xavi has managed to win the domestic league for the 2020/21 season without losing a single game (19 wins, 3 draws), scoring a total of 77 goals while only conceding 14.

This means that the legend’s appointment as coach to Barcelona is most likely off the table next season. ‘Most likely’ because Xavi has a special clause in his contract allowing him to leave for Barcelona, according to the reliable Alfredo Martinez.

That being said, considering that the Qatari club has announced his renewal, it would be odd to see him leave for Barcelona before the season even starts.

The Catalan club is going through a complicated situation in which the board is unsure about the continuity of Ronald Koeman, especially considering the latest results.

We will have to wait and see who will coach Barcelona next season, but it looks like the options are highly limited.