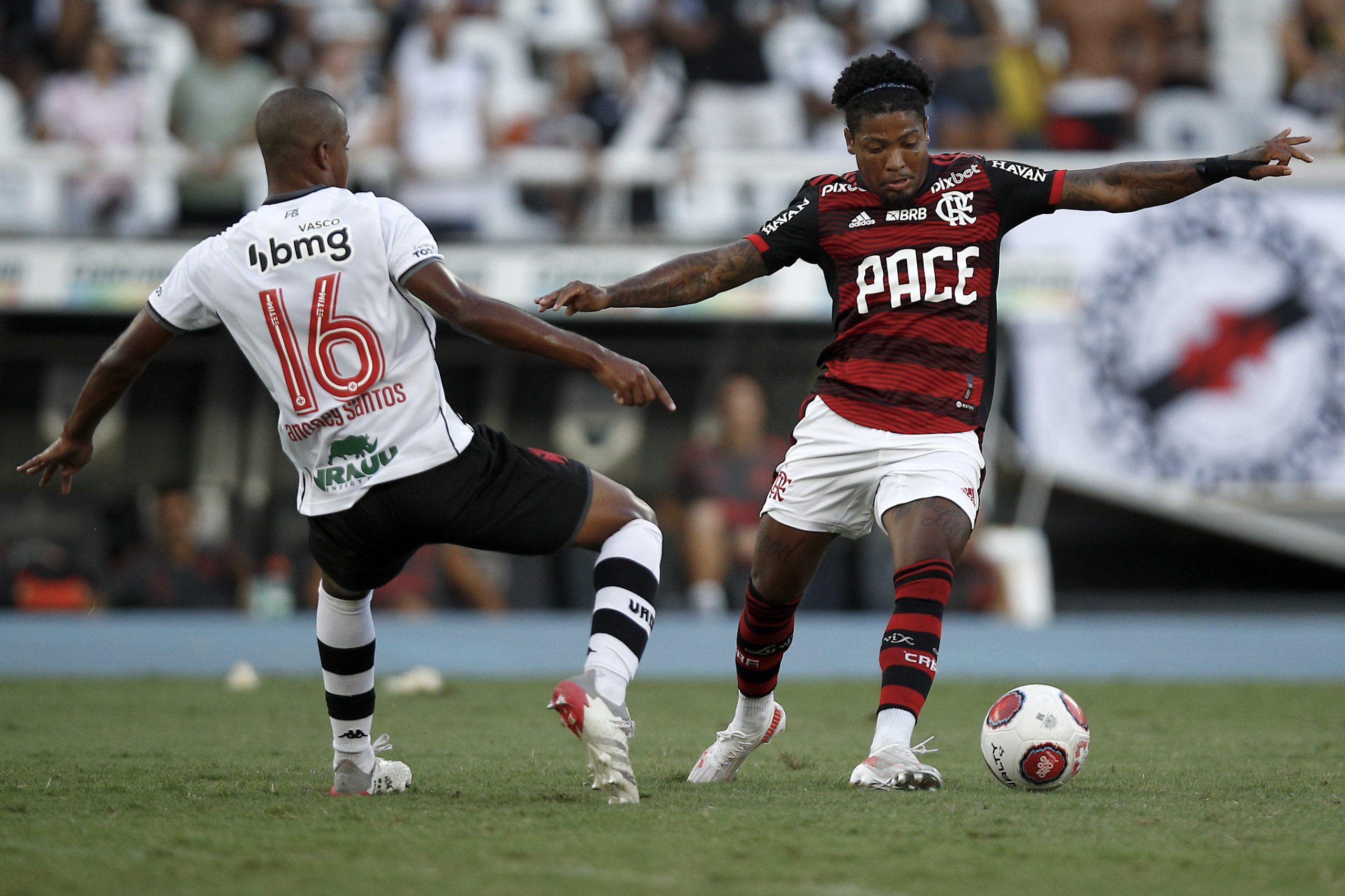 Barcelona are targeting a number of young players across South America lately, as part of their plans to further stock up on young talents, who can prove to be assets for the club in the future.

Andrey Santos is among the players being targeted by Barcelona. The youngster currently plies his trade with Vasco da Gama and is regarded as one of the most talented players to come out of the club’s youth academy.

However, according to Le10Sport (h/t Mundo Deportivo), Barcelona are set to face stiff competition from Chelsea in the pursuit of Andrey Santos. They are looking to leapfrog the Catalans and snap up the Brazilian whizkid, who has shown immense promise at Vasco da Gama.

The report suggests the Premier League giants are in the driver’s seat to secure his signing. They have already talked to the player’s entourage, in an attempt to convince him to move to Stamford Bridge in the upcoming January transfer window.

Andrey Santos’ current contract at Vasco da Gama expires in 2027, which gives the club the leverage to hold out for a fortune. Many believe the player could cost somewhere in the range of €15-20 million.

Barcelona are not willing to meet the price tag, especially in January, when they are prioritising a move for a right-back. As such, it will not come as a surprise to see them move out of the chase to sign the young midfielder.

Chelsea, therefore, are in an excellent position to wrap up the signing of Andrey Santos. Clubs such as Paris Saint-Germain and Newcastle United, both of who are capable of meeting the player’s valuation, are also in the race.

As for Barça, they could seek other alternatives in the market, preferably youngsters with lower valuation.