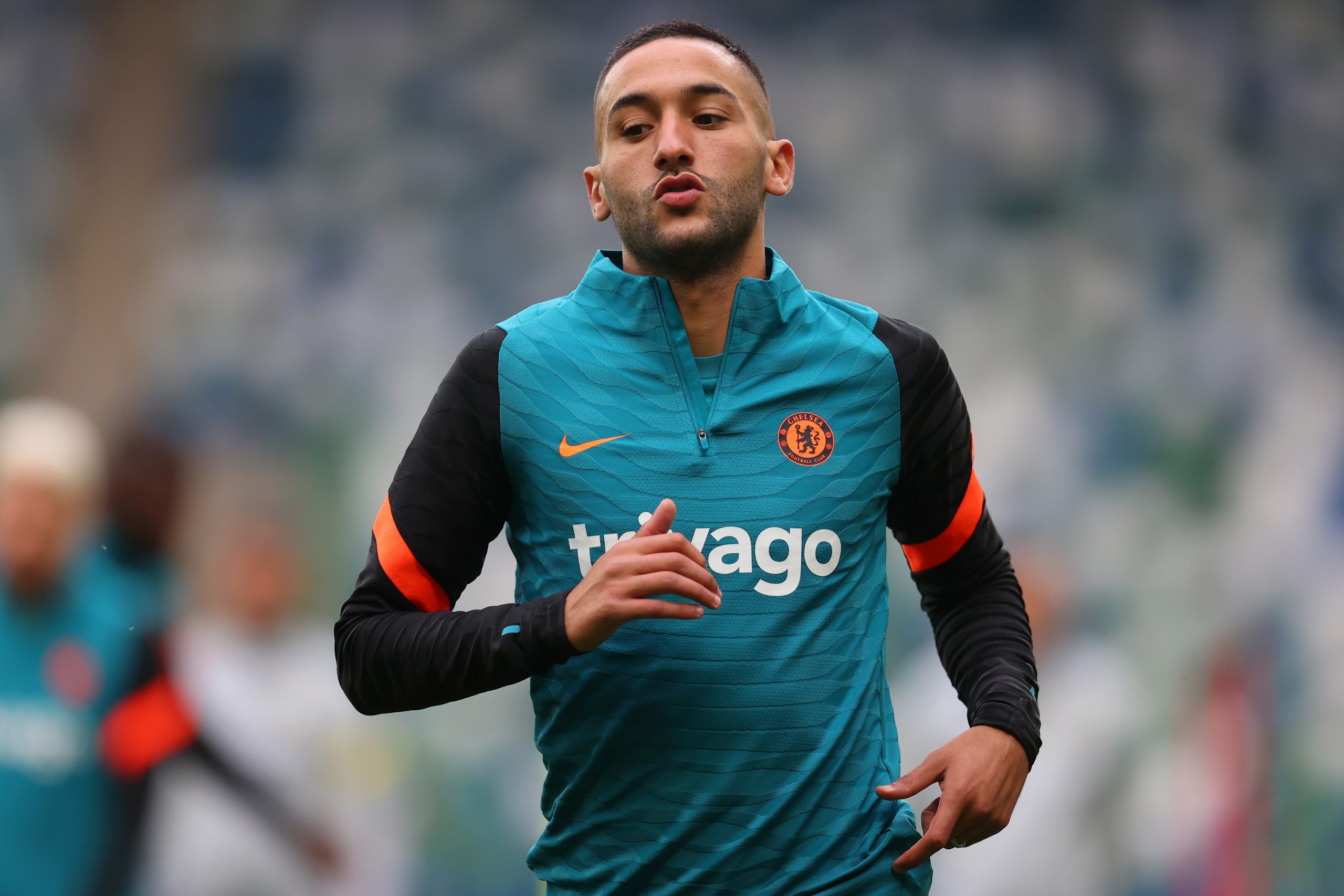 The past few days have seen media relentlessly linking Barcelona with forwards. What is known for sure is the fact that the front-line is a major concern and has been identified as a priority to be reinforced.

Karim Adeyemi has been the biggest name in the news over the past day, while Raheem Sterling is the other top target for the Blaugranas.

According to reports from SPORT, Joan Laporta has identified another target, one that could be more realistic.

Hakim Ziyech was a vital cog in the Ajax side that stunned Europe in 2018. Though Barcelona were interested in him the season after, he eventually moved to Chelsea for close to €40 million.

The winger had made a name for himself as one of the best and most creative players at Ajax. However, it counted for nothing at his new club.

At Stamford Bridge, the Moroccan international struggled to make a consistent impact. Moreover, the arrival of Thomas Tuchel further worsened his situation.

Under the German manager, Ziyech has barely had minutes played this season. That said, he is said to be willing to consider leaving Chelsea.

Barcelona have had their eyes on him for a long time. Moreover, he would be a perfect fit for Xavi Hernandez’s plans that involve dynamic wingers.

A loan move could be on the cards for the former Ajax player. If the economical situation does not permit Barcelona to pursue Sterling’s signature, the Chelsea player might become the top priority.