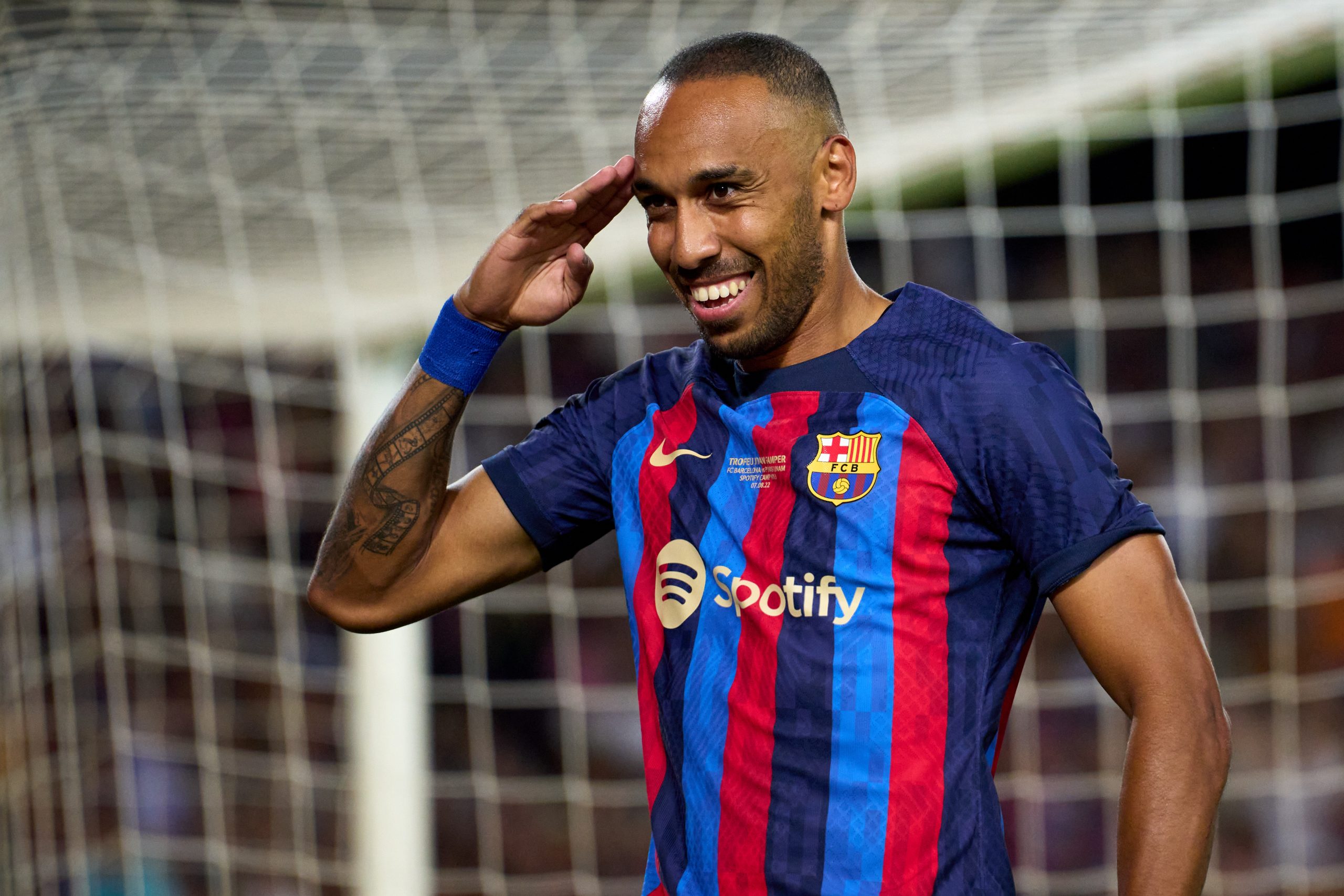 Fabrizio Romano has reported that while Chelsea have reached an agreement on personal terms with Aubameyang in the last meeting, they are yet to reach find common ground with Barcelona.

In fact, the two parties are quite far apart in terms of their valuation for the striker. Barcelona have stuck a €30 million price tag on Auba, but Chelsea are not ready to offer anything more than €17 million.

The price discrepancy is still quite vast, and if Barça refuse to lower their quoted price, Chelsea could away from the deal.

Barcelona signed Auba on a free transfer in January, and are under no obligation to sell him this quickly, especially after his impressive debut season. He scored 13 goals across La Liga and the Europa League, ending as the team’s top-scorer.

However, it is important to note that his salary is expected to take a major hike this season. Gerard Romero has claimed that Auba will receive up to €18 million gross (€9 million net), more than double of what he was earning for six months in 2021/22.

Offloading him, for the correct price, will help Barcelona take his salary off the books. While Xavi is not in favour of the move, it is a huge step in registering Jules Kounde and preparing the final quarter of the window to sign Bernardo Silva.

As it stands, it seems difficult that Barça will be able to look Chelsea eye to eye about the selling price. The Blues are desperate to sign a striker, though, and could be baited into paying over the market price.