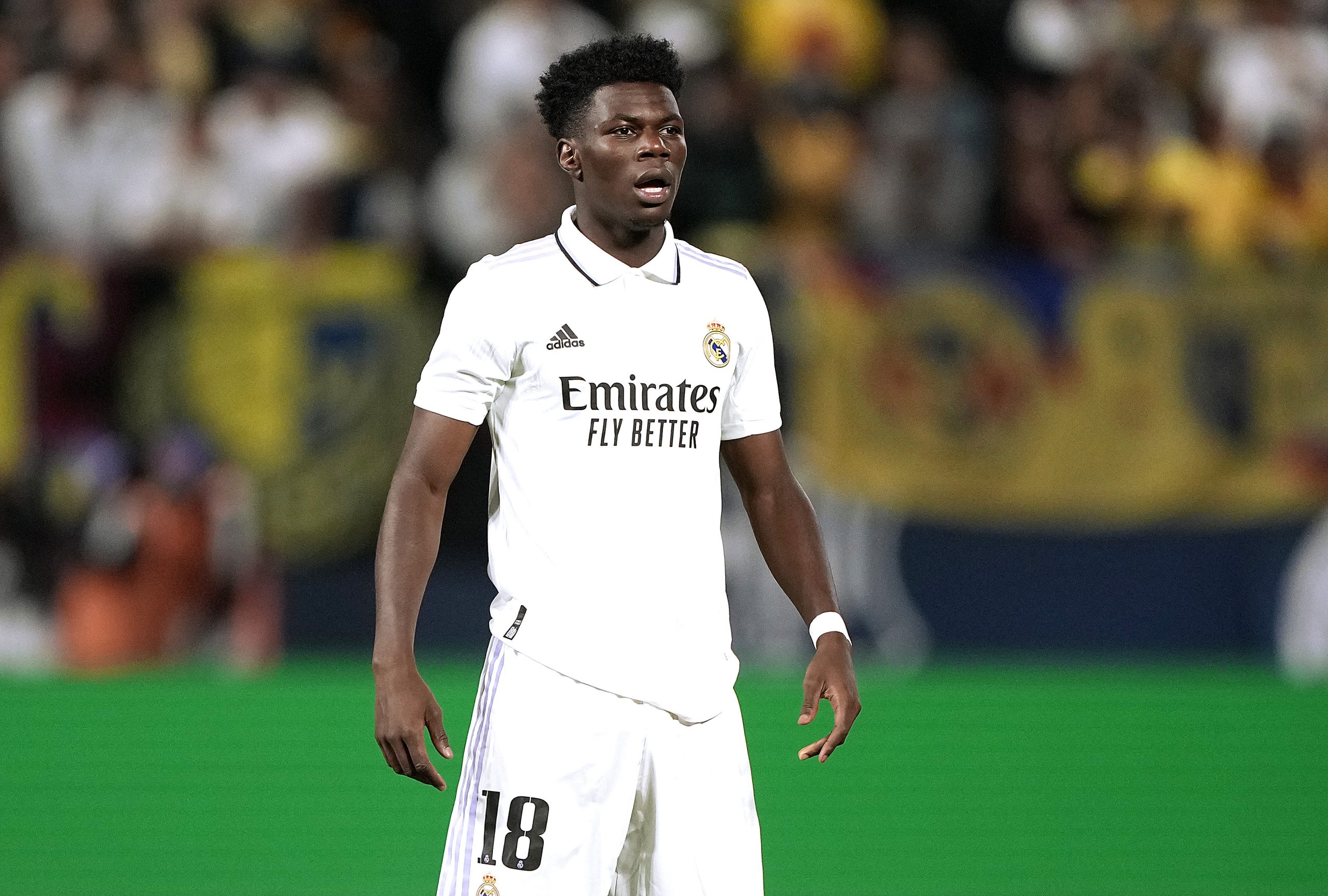 Cesc Fabregas’ time at Barcelona is often misconstrued as someone who spent the majority of his time on the bench while Xavi and Andres Iniesta dominated the headlines in midfield. That was definitely not the case as he participated in 151 games, chipping in with nearly 100 goal contributions.

He has since maintained a good relationship with the club and several old players, especially Lionel Messi. In fact, he claims to have recommended Barça a top signing last season.

“I know Tchouameni very well. I spoke with people from Barcelona to recommend his signing, but they could not sign him economically. I then told another former team about him, but he ended up signing for my ‘enemy team’,” Cesc says, as quoted by SPORT.

The enemy team in question is, of course, Real Madrid. Tchouameni completed his move to Santiago Bernabeu this summer for nearly €100 million after being linked with several top clubs across Europe.

We can presume that the other ‘former team’ Fabregas is talking about is Chelsea. His relationship with Arsenal did not end well as he forced a move to Barcelona, and then ended up joining their rivals in 2013.

Naturally, Fabregas was quizzed about the recent rumours circulating about Lionel Messi’s possible return to Barcelona. However, he did not reveal any insider information, and spoke objectively.

“As a Barça fan, I want Leo to come back. I would love to see it. The club and the fans dream about it,” he said.

Fabregas recently joined Como on a free transfer after three years at AS Monaco. He is expected to make his debut against Spezia on 6th August in the Coppa Italia.