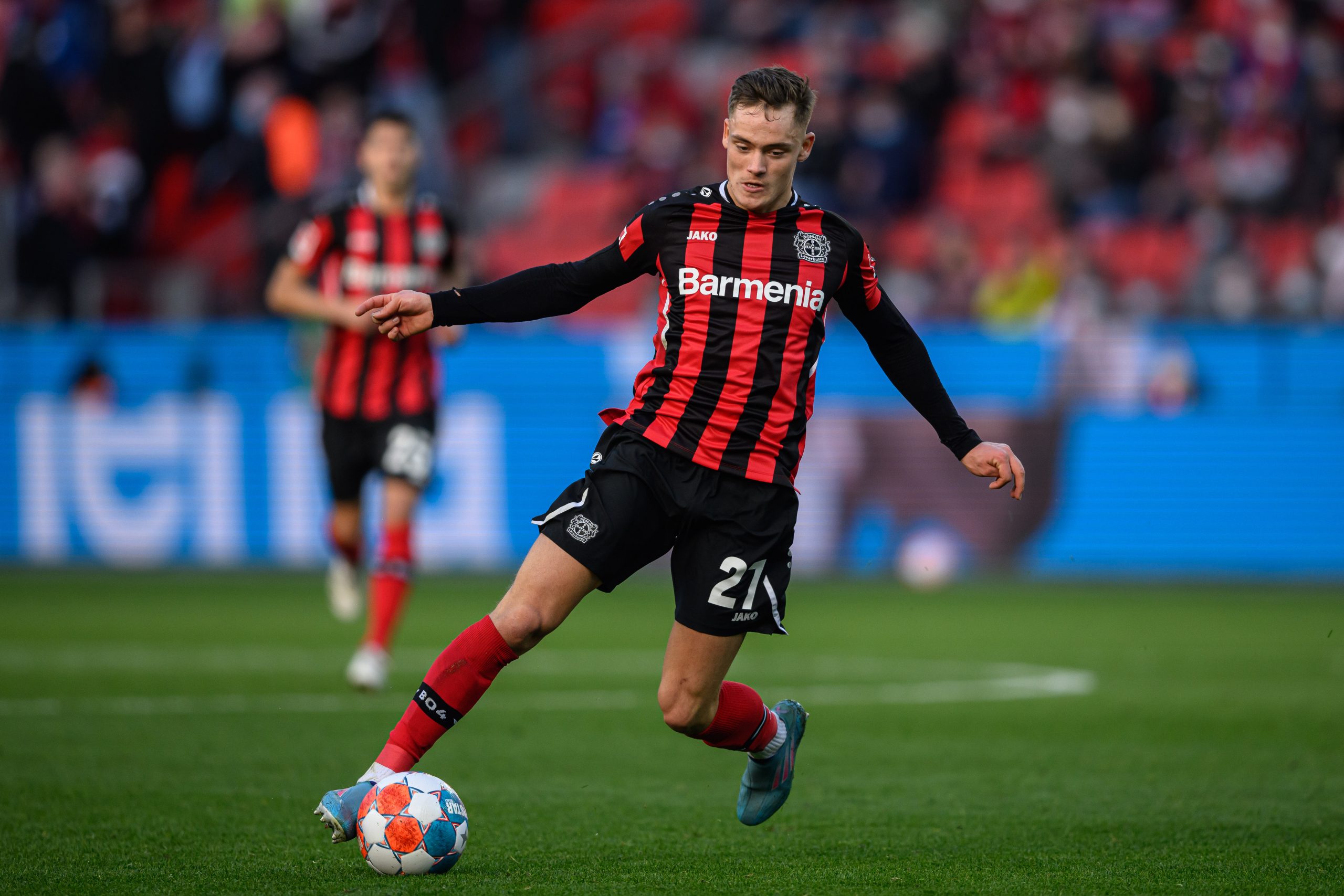 Florian Wirtz has taken the Bundesliga by storm over the last two seasons, coming up as one of the most talented young midfielders on the continent.

Playing as an attacking midfielder for Bayer Leverkusen, the German has scored seven goals and assisted ten times in 22 appearances already this season.

Unsurprisingly, the big guns have taken notice of this. According to Fabrizio Romano, Barcelona, Real Madrid, and Bayern Munich are scouting him closely, even though they are not planning to make a move for him anytime soon.

Wirtz’s contract runs till June 2026, with no release clause. He is considered ‘untouchable’ by the German giants. In the past, however, he has spoken about his dream to play for Barcelona.

“I always want to be the best. As a kid, I dreamt of playing for Barcelona. That has not changed, but it can wait,” he said.

With the likes of Gavi, Nico, Pedri, and Frenkie de Jong within their ranks, the Blaugranas will likely not make any move for the German whizkid, at least until their midfield calls for it.