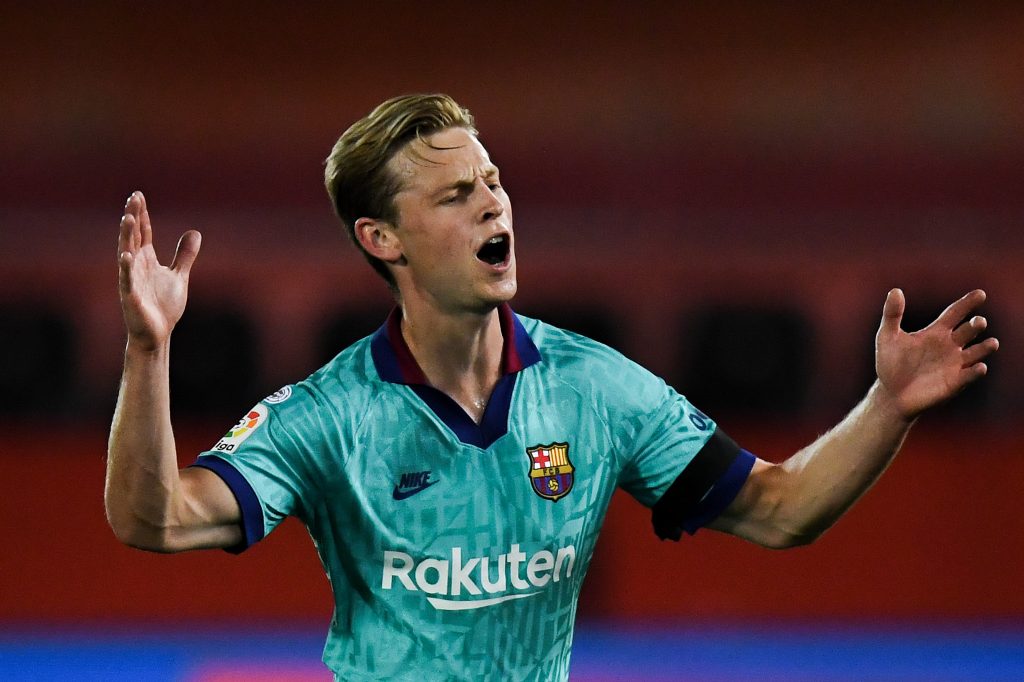 The clinical follow-up on Frenkie De Jong has uncovered an injury in the soleus of his right leg. The evolution of the injury will condition the player’s availability. According to Mundo Deportivo, the player could be out for several weeks.

Thus far, the Dutchman has only missed three matches in the domestic competition, the last one coming this past Friday against Sevilla.

The 23-year-old has been key in the Barça midfield, and he was heavily missed against Sevilla. The club will continue with the available players, but it will be hard to replace the Dutchman.