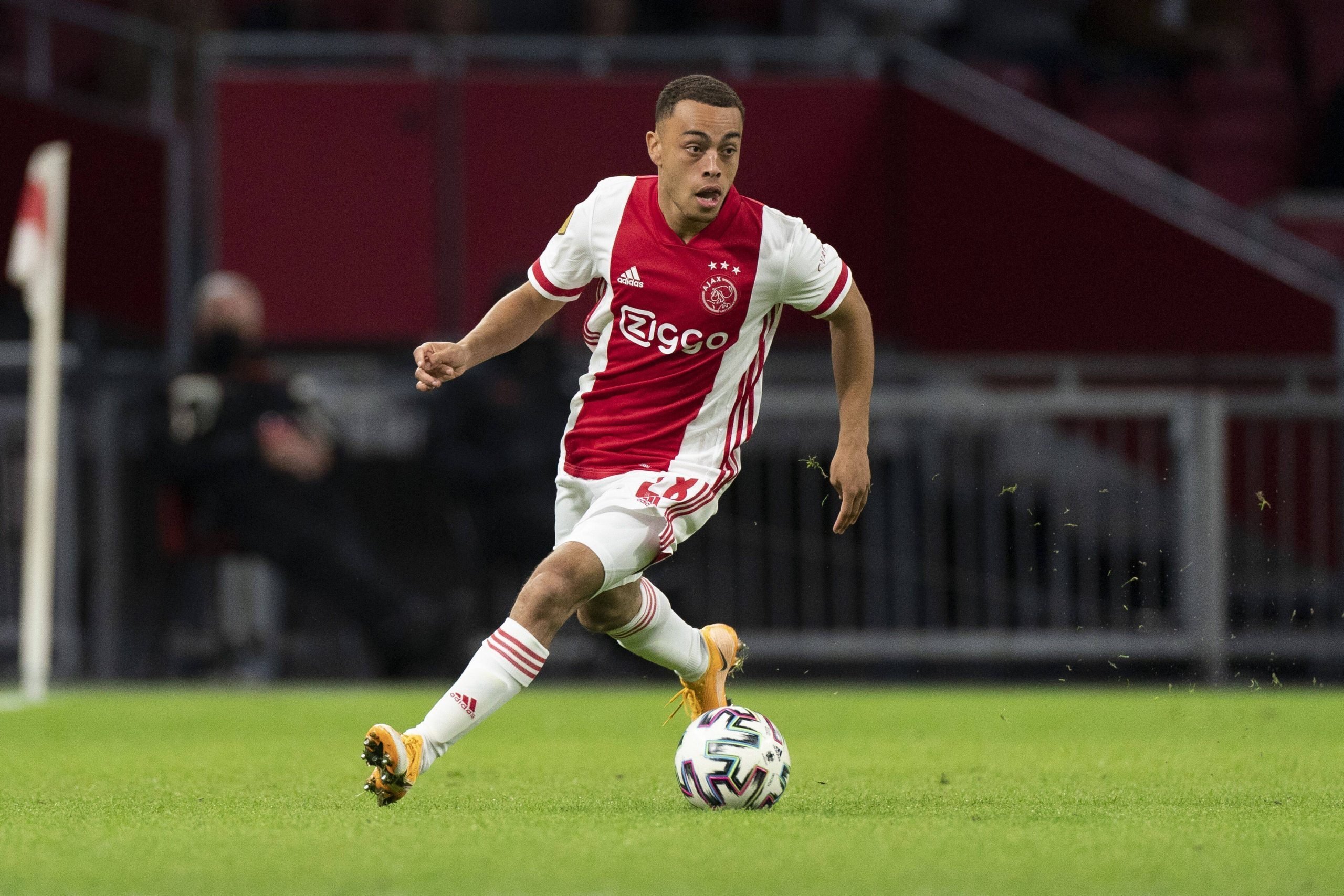 According to one of the most-reliable Dutch journalists when it comes to Ajax transfers Mike Verweij, the agreement between Barcelona and Ajax regarding Sergino Dest is finalised. Dest will arrive in Barcelona on Monday.

Together with multiple sources confirming the transfer, including Dutch journalist Freek Jansen, it is clear to say that operation Dest is done. Barcelona managed to win the race against Bayern Munich, and will sign the 19-year-old.

Reportedly, the transfer will cost the Catalan club around €22-23 million plus variables. The only missing piece is the club’s official announcement.