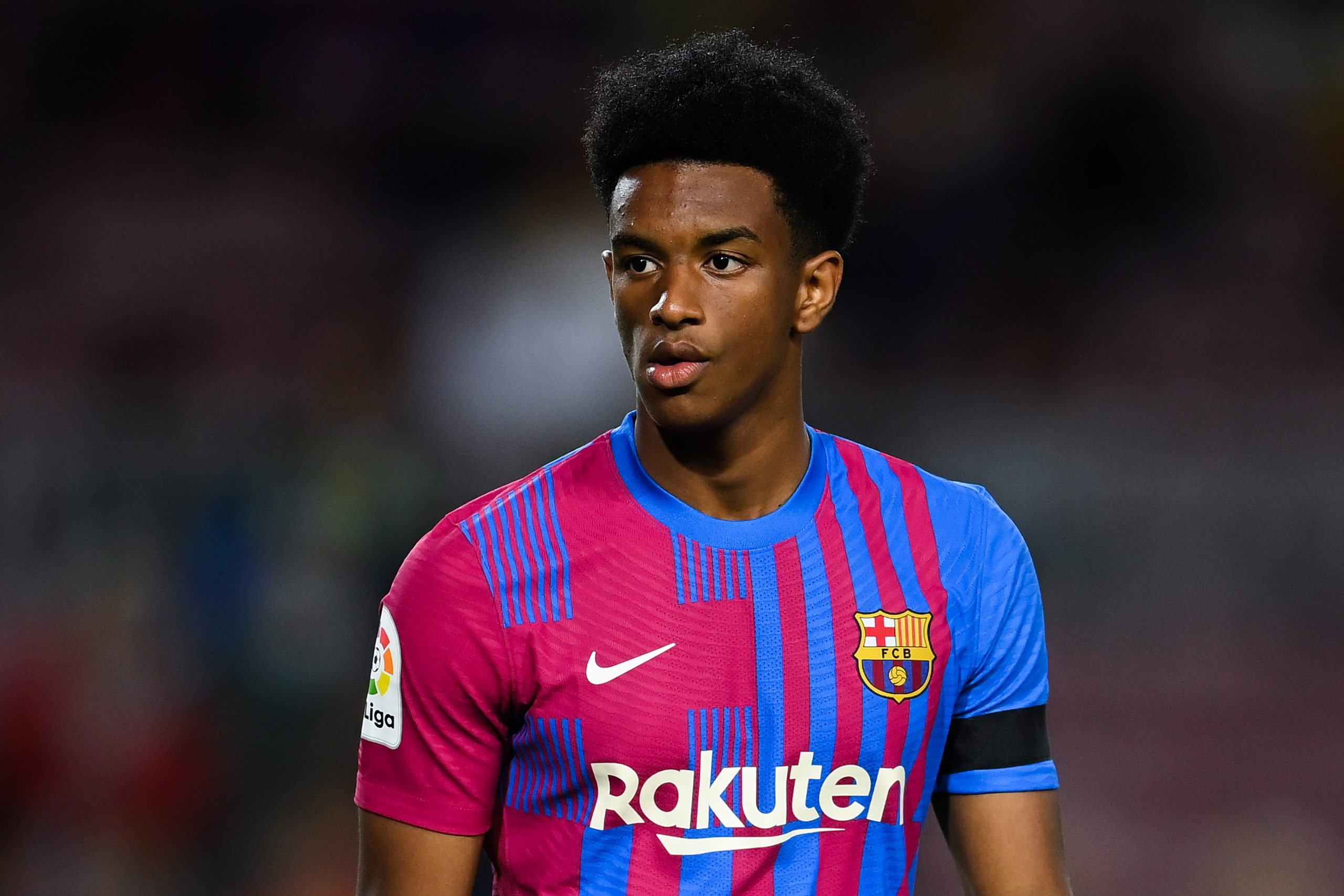 After what has been a disheartening start to the new campaign, Barcelona may be set for some respite in the coming weeks as they are set to be handed several injury boosts post the international break.

Ansu Fati, who made his return to action recently, is expected to be fully match-fit when club football returns later this month. In addition, the likes of Sergio Aguero and Ousmane Dembele has also returned to light training and are tipped to be in contention for Barcelona’s upcoming La Liga clash against Valencia.

Now, Mundo Deportivo claims that the Catalans may be set for another piece of good news on the injury front as teenager Alejandro Balde has almost completely recovered from his back issue and could be ready in time for the game against Los Che.

Balde, a product of the La Masia youth setup, made his first-team debut earlier this season when he came on as a substitute against Bayern Munich in the UEFA Champions League. A few days later, the 17-year-old was handed his full debut in a league game versus Granada.

However, the left-back had to be taken off early into the game due to a back issue. With Jordi Alba also having struggled with injury issues, Sergino Dest had been installed at left-back for Barca in recent games.

But, things are now looking up for the Catalan giants as Alba had returned to full fitness prior to the international break. Now they will also have Balde back in time for the Valencia clash. That leaves Martin Braithwaite as the only player out with a severe injury for the La Liga bigwigs.

Meanwhile, the report does add that Dest picked up a knock while playing for the USMNT versus Jamaica. But a clear picture of his injury will only be available after a closer assessment.