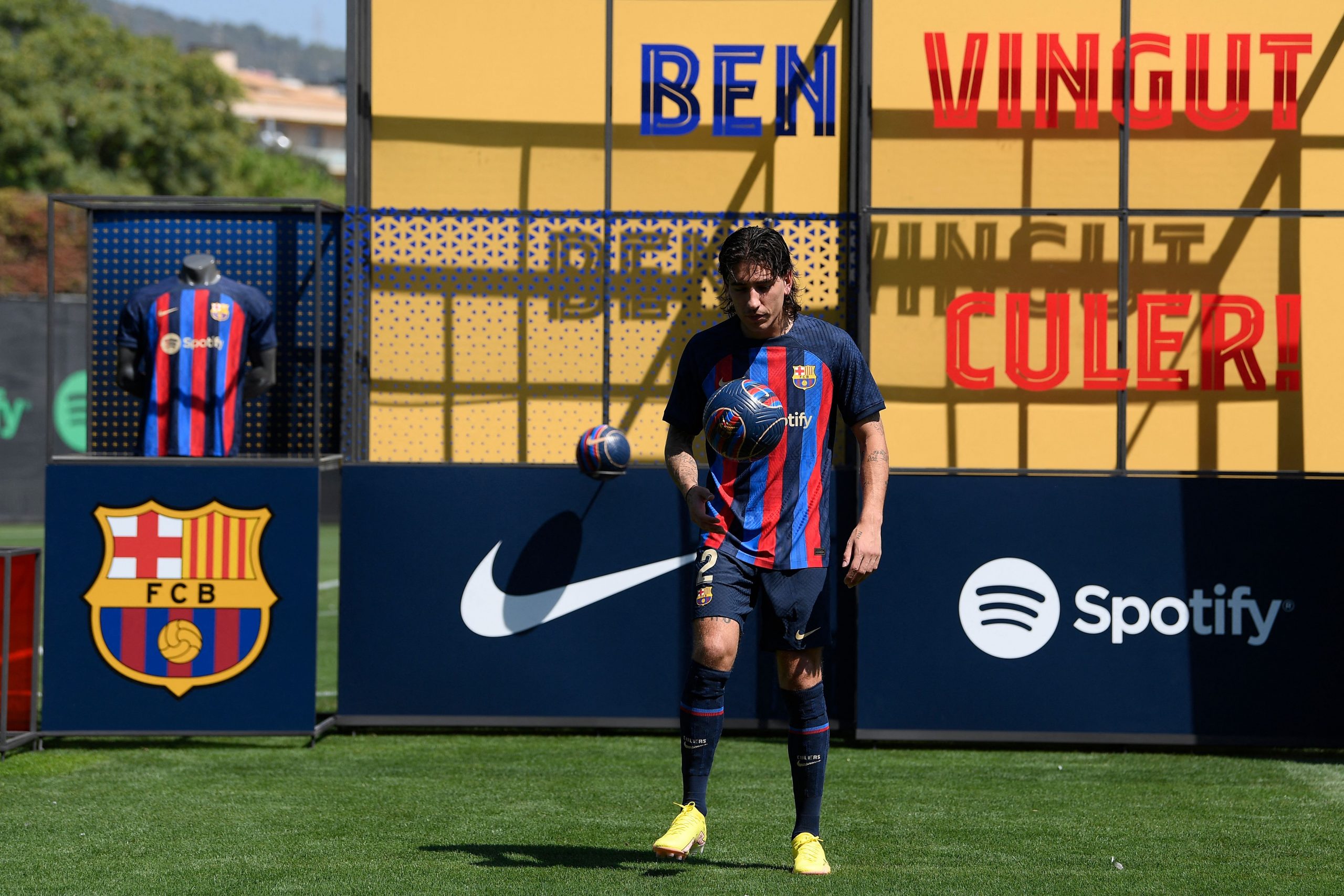 After a brilliant start to life in the Champions League, with a 5-1 win over Victor Plzen, Barcelona will return to La Liga this Saturday.

Cadiz awaits them at the Estadio Ramon de Carranza in what is, in equal parts, sad and funny, a real test for Xavi. Since their promotion to the top flight in 2020, Barça have not won a single game against them, losing two and tieing two.

Things are probably different this time around, though. After a stellar transfer window, the Catalans look like a team refreshed. All the new signings have started to click already, and if the coaching staff can keep them fresh and fit, Cules could be in for a dream of a season.

Barcelona have one eye on midweek, where they will make the trip to Bavaria to lock horns against old rivals Bayern Munich. In the wake of the same, we expect a fair few changes to the starting lineup against Cadiz.

While there will be changes to most of the team tomorrow, Marc-Andre ter Stegen was largely a passenger against Plzen, with the defence taking care of any attack that came their way. Not to mention his superb form makes him undroppable at the moment.

Ahead of him, we will likely see a back-four, with Hector Bellerin expected to be in for his debut. The Spaniard signed on a free transfer, and with Sergi Roberto injured, he could get the nod over Jules Kounde at right-back.

On the other side, Alejandro Balde will likely return to his spot on the left side of the quadrant. He was rested in the UCL, but there is no reason for him not to start tomorrow.

Gerard Pique played his first minutes of the season vs Plzen, coming on at half-time. He completed 43/43 of his passes, and should get the nod to start in the heart of the defence.

In his aid, we predict Andreas Christensen to retain his spot as the other centre-back. The Dane was pretty much faultless in his last game, and more than deserves another start. It would not, however, be surprising if Xavi opts to use Ronald Araujo over him instead.

After getting 90 minutes of rest in the last game, Sergio Busquets is expected to return to the starting lineup tomorrow. He will anchor the midfield as the #6, but will likely be taken off in time to keep him fresh for the Bayern game.

Frenkie de Jong will, in all likelihood, flank him from one side, while Gavi returns to the XI tomorrow, starting on the left.

Pedri looked visibly exhausted during the Champions League clash, which is also why it could be a good idea to keep an eye out for Pablo Torre.

Xavi opted to use the front-three of Robert Lewandowski, Ousmane Dembele, and Ansu Fati vs Plzen, but tomorrow, we expect all three of them to start from the bench. All three are key players and should be reserved for the big game in midweek.

Therefore, Raphinha should get the nod to replace Dembele on the right side of the attacking trident. The Brazilian has looked unstoppable every time he’s graced the pitch, and will be key through the season.

Memphis Depay could start as the centre-forward after receiving some minutes on Wednesday. The Dutchman did not do an awful lot but showed a ton of intent. A solid performance tomorrow, and he could crawl his way back in Xavi’s rotations.

We round off our predicted lineup with Ferran Torres on the left side of the front-three. He will be in high spirits after scoring against Plzen, and playing with a false 9 like Memphis means he can dominate the box as he so often likes to.

Ideally, with such a big game in sight, Xavi should not risk bringing on key players if he does, indeed, rotate. Franck Kessie could be one of the lucky ones off-the-bench tomorrow, likely replacing Gavi.

Marco Alonso is part of the squad list for the first time and will likely be handed his debut tomorrow itself. While Xavi considers him to be a versatile player, we predict he will be playing a left-back more often than not, including tomorrow.

Ronald Araujo could get some minutes to keep him on his toes for the trip to Munich, and the same could go for Ansu Fati. The youngster was far from himself during the last game, and must quickly turn his fortune around.

Pablo Torre is our final pick to clock this bench of five. With Pedri likely rested, the former Racing Santander midfielder should be trusted with minutes tomorrow.