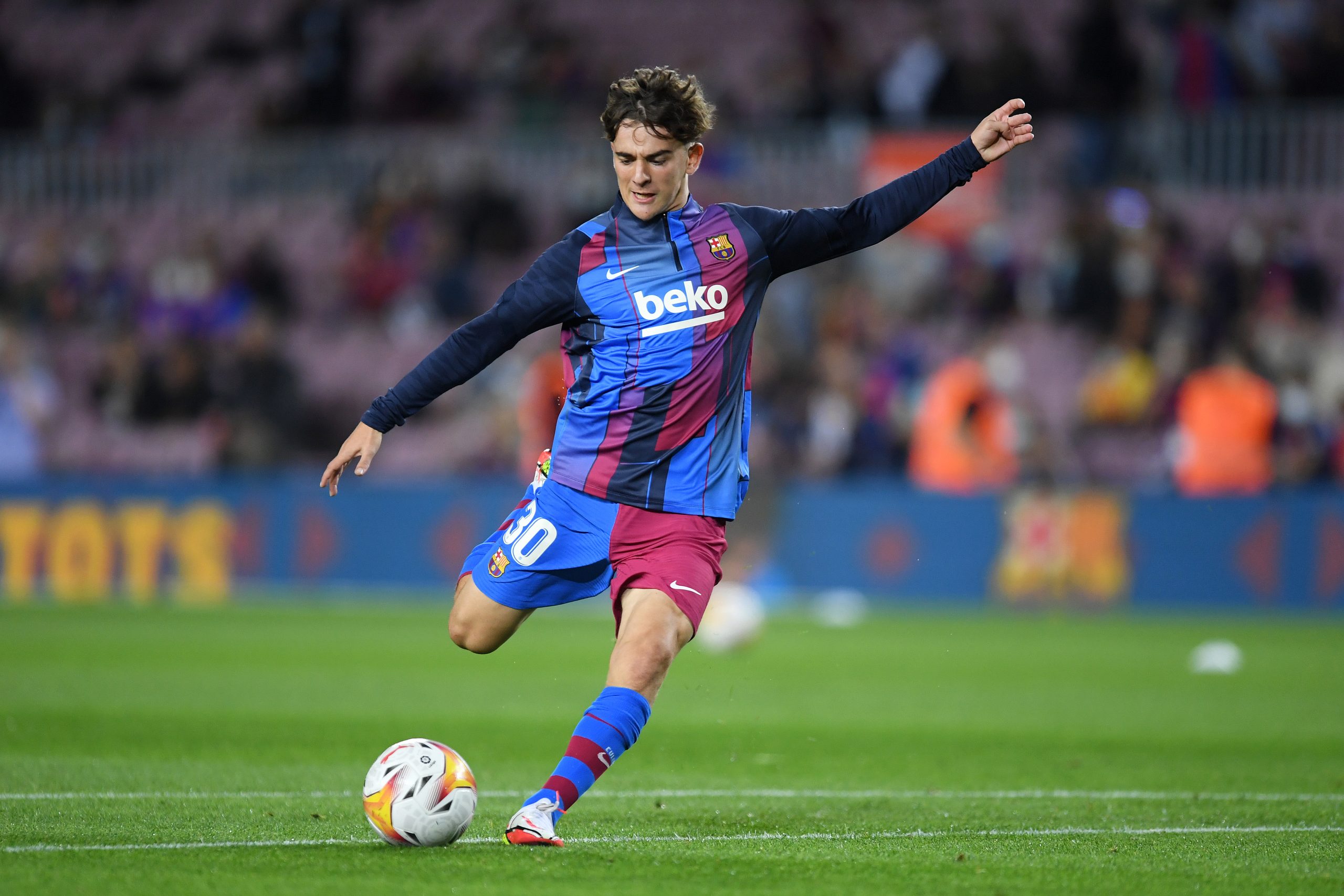 After Pedri enjoyed a dream breakthrough season last year, Barcelona have unearthed another gem in the ongoing campaign in the form of Gavi.

A product of the club’s famed La Masia youth setup, the 17-year-old was handed his big break by ex-manager Ronald Koeman back in August, from which point he has not looked back. The teenager has already racked up 18 appearances in all competitions, contributing an assist, while he has also broken into the Spanish national team as well.

Full of untapped potential, Gavi has impressed with his maturity and versatile nature. Naturally, he has become a mainstay in the Barca lineup, while at the same time, he has started to attract interest from clubs across Europe.

Chelsea have been linked with a move for the teenage prodigy, whose contract with the Catalan giants expire in eighteen months’ time. Now, El Nacional reports that Bayern Munich have also entered the fray for the signing of Gavi.

The Bavarian giants have been left impressed by the youngster’s abilities and are keen on adding him to their roster. To that end, they are even prepared to trigger the 17-year-old’s €50 million release clause, which exists in his current contract.

In addition to that, the German champions would also be prepared to offer him handsome wages and a much stabler sporting project than the one at Barca, who are undergoing another rebuild under Xavi Hernandez.

With the clubs starting to lurk, the Blaugrana are believed to growing nervy over the possibility of losing Gavi. Hence, club president Joan Laporta is prepared to do whatever it takes to extend the 17-year-old’s contract and will prioritise negotiations with the youngster to secure his future at the earliest.

Barcelona lost a certain Thiago Alcantara at a young age to Bayern Munich last decade and watched him grow into one of the best midfielders in the game. They would certainly not want history to repeat with Gavi.