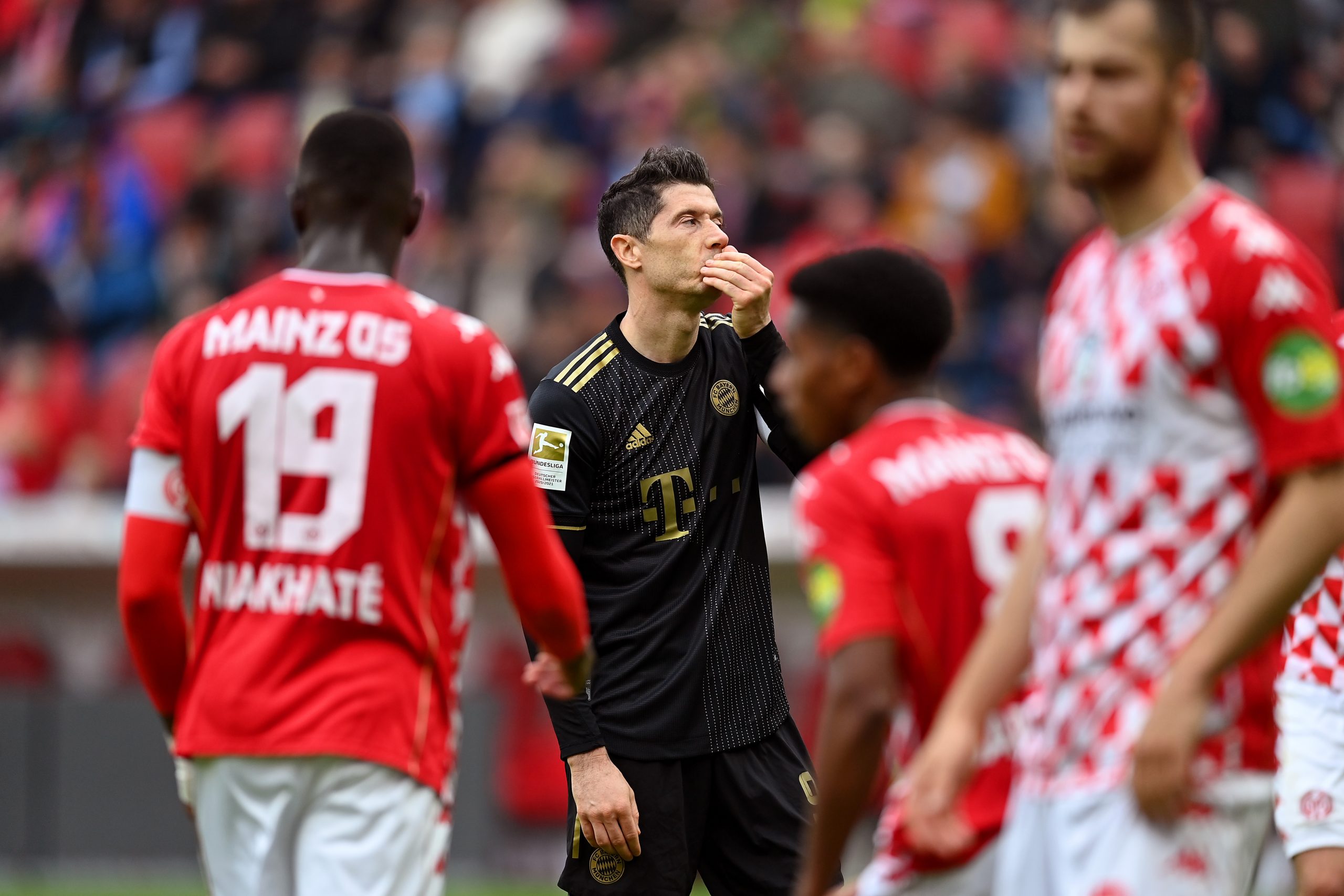 Bayern Munich have decided not to sell Barcelona target Robert Lewandowski this summer even if it means losing the Poland international for free a season later.

According to what Sky Sports journalist Gianluca Di Marzio has said, ‘the hypothesis of seeing him [Lewandowski] in Barcelona next season is disappearing’ after Bayern informed the player and his entourage that they are in no mood to part ways in the summer.

And so, if Lewandowski wants to do the otherwise, he himself will have to force a move, but the probability of this happening is highly unlikely.

Robert Lewandowski’s current Bayern Munich ends in 2023 and while the reigning German champions are yet to offer him an extension, the player, himself, is unclear about his future.

His position, however, clashes with that of Bayern who are unwilling to lose him this season, and the message has been sent to the player as well as the suitors, which firmly includes Barcelona.

“I assume one hundred per cent that Robert Lewandowski will play for Bayern next season,” Bayern Munich’s president Uli Hoeness was quoted as saying. “He has a contract, it’s that simple.”

It is believed that Lewandowski’s representative, Pini Zahavi, has been in Munich to discuss a potential extension, but the fact remains that the agent does not really have a great working relationship with the team.

What’s even more troubling is that the 33-year-old is hoping to land a three-year extension with a substantial pay rise wherever he lands in the summer. From Barcelona’s perspective, the numbers are simply out of bounds.

And so, their approach is to simply offer a three-year deal or even a two-year contract with an option to extend it for another year. All this, however, comes at a price of a bargained salary.

As of today, those sitting in Bayern Munich’s offices have no doubt that their star forward will honour his contract. But in case, he forces his way out, Barcelona will have an offer ready to be signed.