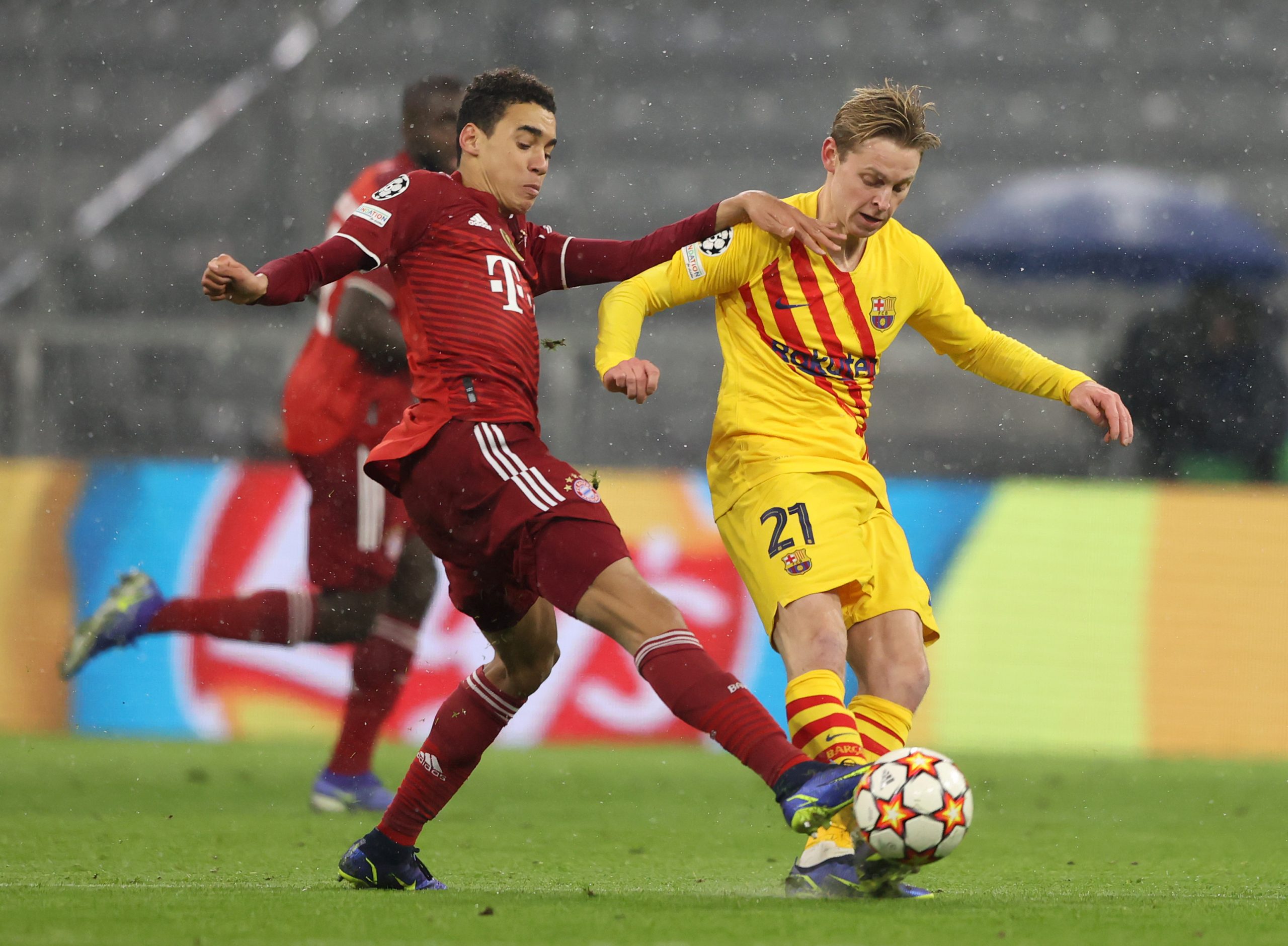 Frenkie de Jong’s tenure at Barcelona has hit a turbulent roadblock as rumours of his exit start making their air every day. The Dutchman has struggled with form and injuries this season, failing to replicate last season’s consistency.

As such, it is not a surprise that Barça are contemplating an exit for him. He is inarguably the most marketable asset in the squad and could bring in a heavy influx of cash, which can be put towards signing Erling Haaland in the summer.

MARCA have come forth with an important update about de Jong’s situation, saying that Bayern Munich will be trying to sign him in this transfer window itself. The report suggests that Bayern have already contacted de Jong’s agents in an attempt to fastrack the signing.

Barcelona and Bayern do not share the best of relationship right now, with the German champions trying to poach Sergino Dest and Pedri away from the Blaugranas. Barça mirrored their actions by contacting Niklas Sule, who is set to become a free agent in the summer.

Julian Nagelsmann’s team is adamant on signing Frenkie de Jong, even if it means shelling out nearly €70 million. They will be on the charge for him again in the summer if they fail right now.

The upcoming week is crucial for the 24-year-old’s future at Barcelona. As for Xavi, he has to weight his options, because as it stands, his preferred midfield trident does not include Frenkie de Jong.