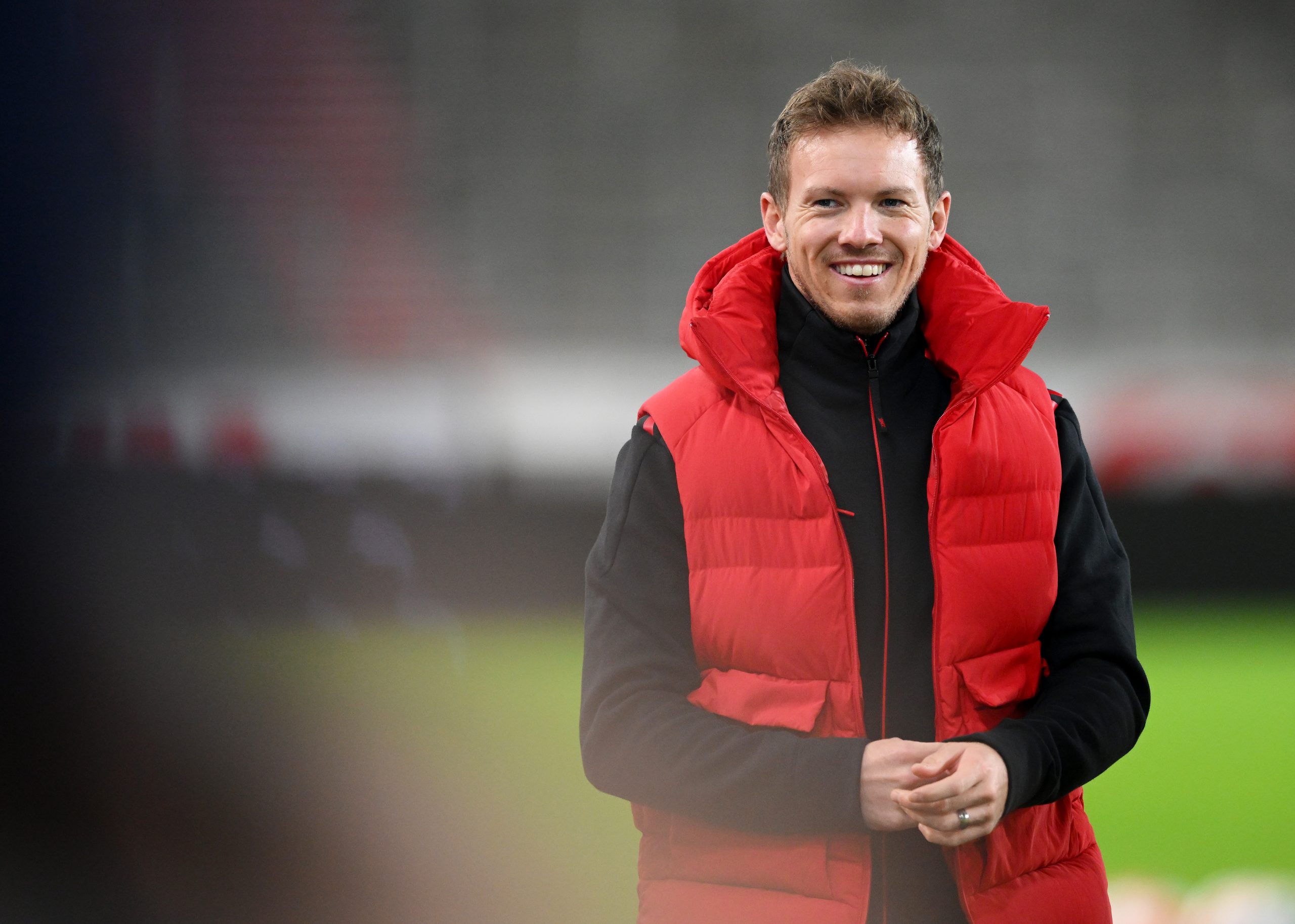 Barcelona could be a subject of a double-raid by German champions Bayern Munich in the summer transfer window. According to Fichajes, the Bavarian giants are planning to make moves for defender Sergino Dest and midfielder Frenkie de Jong next year.

Dest has been with Barça since the summer of 2020 but has failed to settle down as expected at the club. The 21-year-old has particularly fallen out of favour under Xavi Hernandez, considering that he has been unable to adapt to the shift in tactics in the new regime.

As a result, the Catalans are ready to offload the USMNT international in January or the summer window. And, Bayern Munich, who had held an interest in the right-back before his move to Camp Nou from AFC Ajax are back in the hunt again.

Manager Julian Nagelsmann is seeking a competitor for current first-choice right-back Benjamin Pavard, with a more attacking profile in mind, leading the German outfit to Dest.

The second Barcelona player that Die Roten have their eyes on is Frenkie de Jong. Another former Ajax star, the 24-year-old was on Bayern’s radar before he joined the Blaugrana back in 2019. And they have continued to keep tabs on his development since.

The Bundesliga champions are set to lose Corentin Tolisso at the end of the season when his contract expires, while Marc Roca is also expected to be sold in the summer, leaving spaces open in the midfield department, which they intend to fill with de Jong’s signing.

Like Dest, the Netherlands international has also found it difficult to adapt to Xavi’s tactics and has looked off-colour in recent matches. With Nico Gonzalez and Gavi making a huge splash and Pedri set to return to action soon, the Dutchman’s place in the lineup could be under threat.

And should a significant offer come along, the Catalan giants may well consider offloading de Jong. Whether Bayern are willing to splash the cash needed for his signing remains the question.