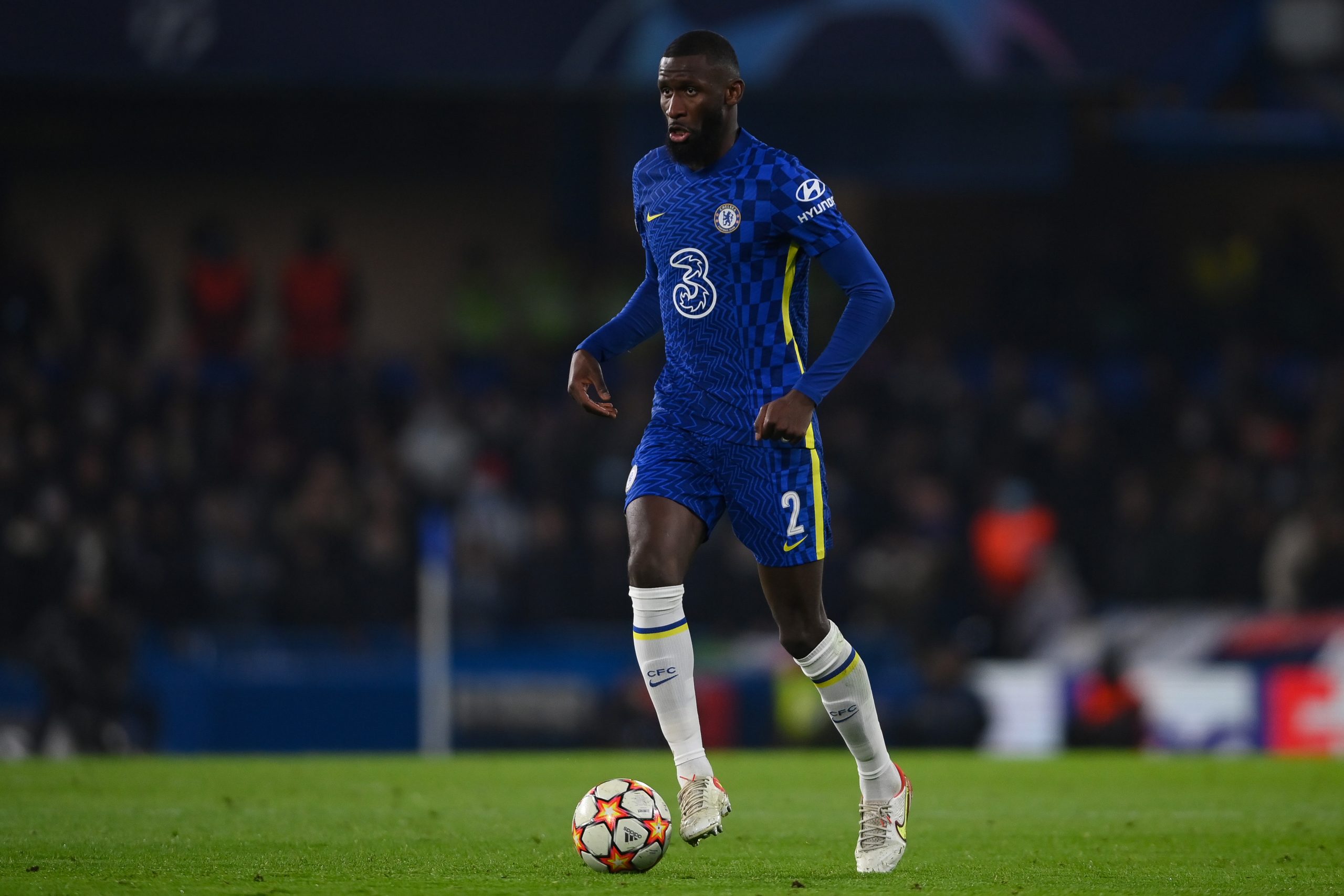 Antonio Rudiger’s contract situation at Chelsea has made him one of the most sought-after defenders in Europe heading into 2022.

The German international, after a see-saw spell at Stamford Bridge, has come into his own under Thomas Tuchel, who took over the reins at the club in January earlier this year. The former AS Roma star has firmly established himself as one of the best centre-backs currently, helping Chelsea to the UEFA Champions League and Super Cup success in 2021.

But the Blues are sweating over the long-term future of the 28-year-old as he is in the final year of his contract. Talks over a renewal have not progressed as desired, and with January approaching, the German will be able to negotiate over a pre-contract agreement with foreign clubs.

Real Madrid have been linked the strongest with a move for Rudiger, as they look for a new defensive leader after having lost both Sergio Ramos and Raphael Varane earlier this year.

Barcelona have also been credited with a serious interest in the centre-back as the Catalans prepare for a future without club legend Gerard Pique. The veteran defender is not getting any younger and has had fitness issues of late while manager Xavi Hernandez does not favour the likes of Clement Lenglet and Samuel Umtiti.

Signing someone like Rudiger and pairing him up with up and coming defenders such as Ronald Araujo and Eric Garcia could be a great move for the Catalans.

However, Fichajes now reports that Bayern Munich are plotting to beat the rest of the competition for the signing of the Chelsea star. Die Roten lost David Alaba to Real Madrid last summer, whereas Niklas Sule’s contract runs out next year. So, they intend to sign Rudiger to partner him up with Dayot Upamecano.

The German champions would be able to offer Rudiger a chance to compete for trophies regularly, while a return to his homeland would also appeal for the 28-year-old. Whether Bayern clinch his signing by beating Real Madrid and Barcelona remains to be seen.