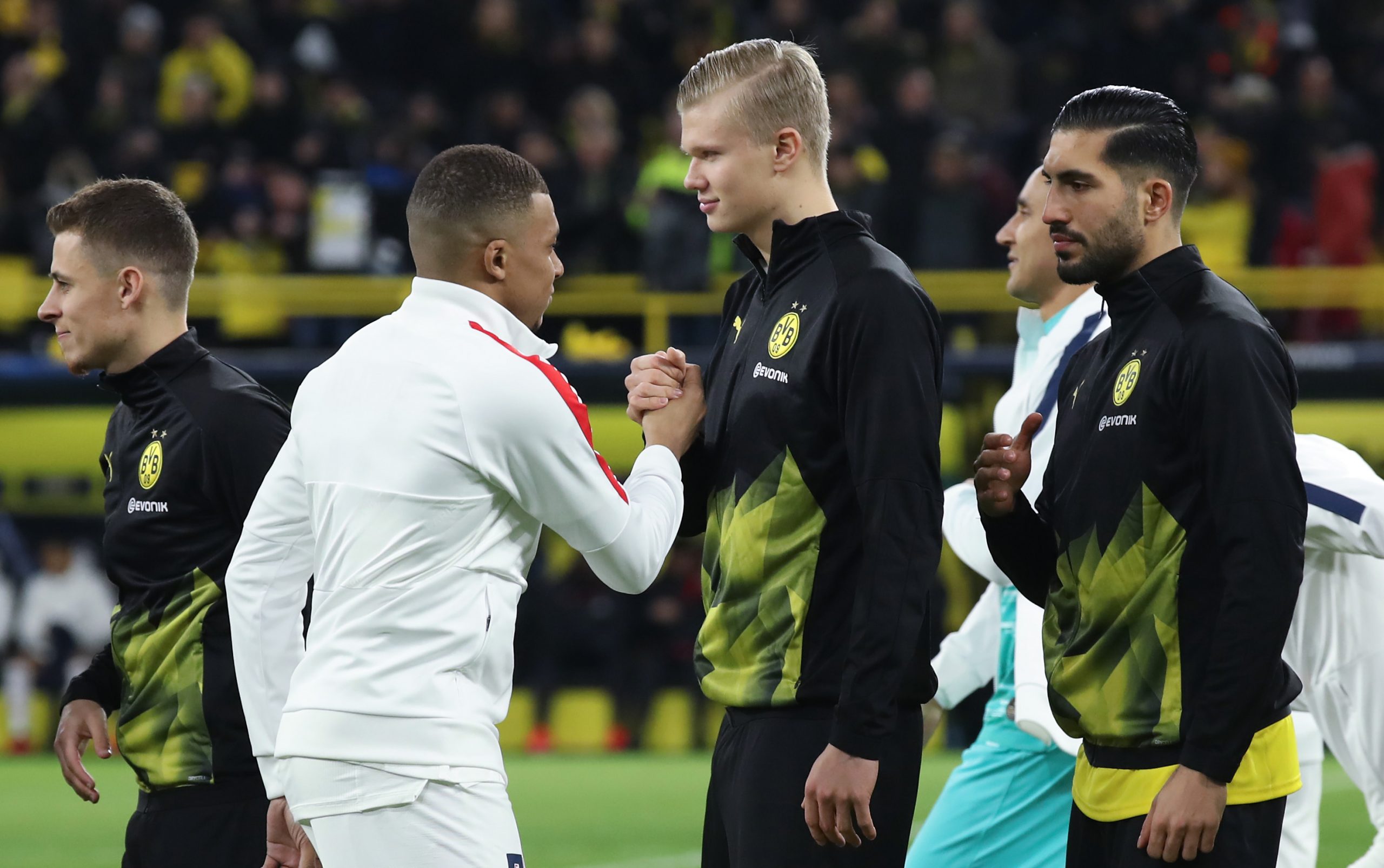 Barcelona have been home to some of football’s greatest players in the recent past. The list includes the likes of Lionel Messi, Neymar, Luis Suarez and Pedri, among many others.

At the same time, there are many players Barça missed out on over the years. A recent report from The Athletic has even shed some light on two particular players they have missed out in the recent past – signings that could have greatly impacted the club’s progress.

The two players in question are Kylian Mbappe and Erling Haaland. As per the report, Barcelona were offered the opportunity to sign Mbappe during his time at Monaco. But the club did not exercise the chance, with PSG eventually capturing his services.

The same applied to Haaland. The Norwegian super-talent was plying his trade with RB Salzburg when he was offered to Barcelona.

But the Catalans failed to snap him up, ultimately paving the way for Borussia Dortmund to sign him for a meagre fee of just €20 million. The investment turned out to be extremely successful, with the young forward racking up 85 goals in 88 competitive matches for BVB.

Haaland’s explosive performances with Dortmund eventually earned him a big-money move to Manchester City this summer.

Although Barcelona themselves were able to get hold of Robert Lewandowski, the club would have largely preferred someone like Haaland, who has time on his side and can be a great asset for the club in the years to come.

The same goes for Mbappe, whose tally of 170 goals and 88 assists in 216 competitive matches at PSG is simply exceptional.

The Frenchman is already one of the best players in the world football, and at the age of 23, he has the potential to become one of the greatest the sport has ever produced.