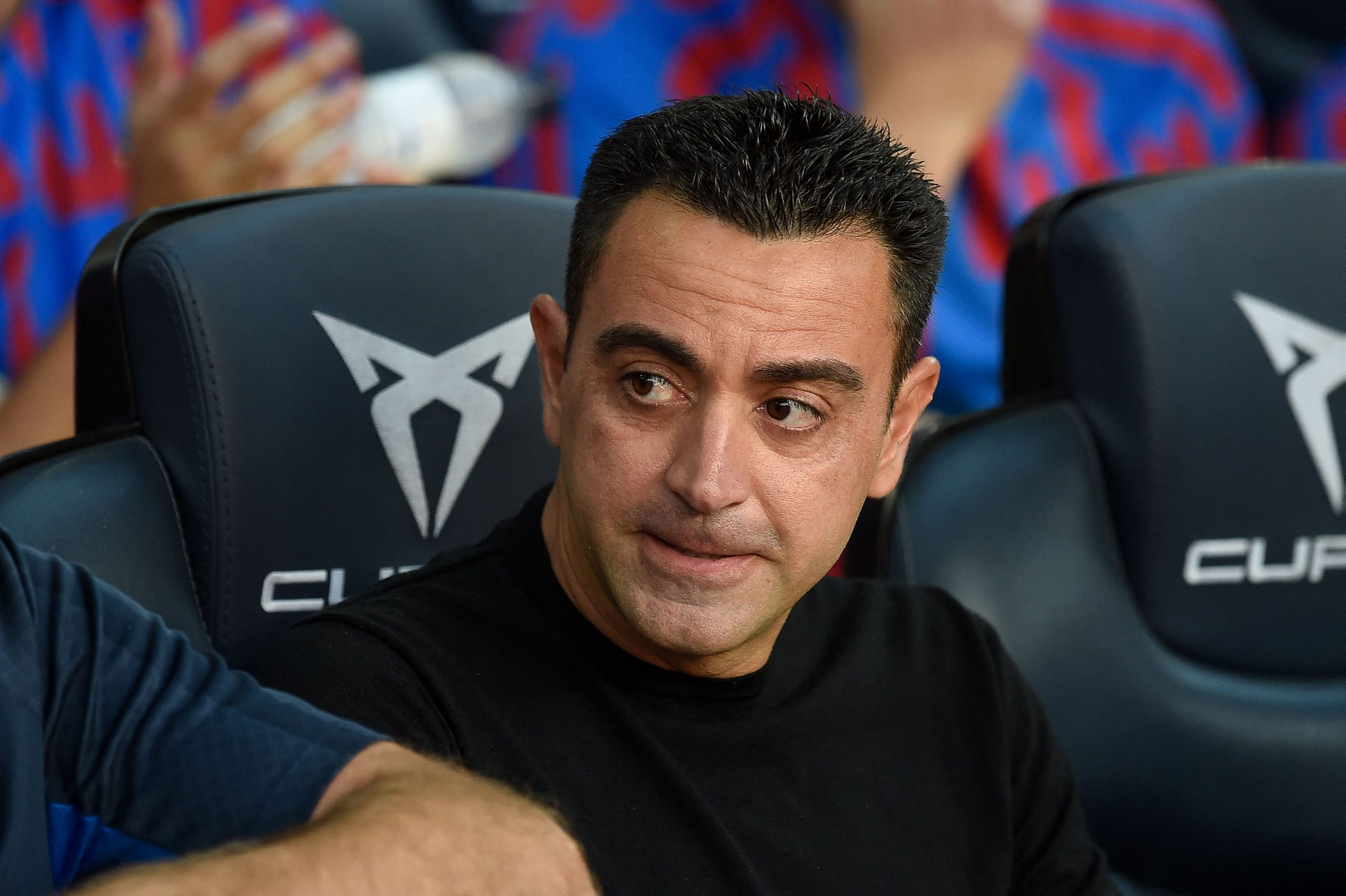 Barcelona have had their ups and downs under the leadership of Xavi Hernandez. But the feeling around the Barça camp has been quite positive, with the Spaniard enjoying a healthy backing of the board, the fans and the support staff.

After a hiccup against Rayo Vallecano, Barcelona have also started the season strongly, with their most recent victory coming against Sevilla.

The Catalans dismantled Sevilla 3-0 at the Ramon Sanchez Pizjuan, with goals from Eric Garcia, Robert Lewandowski and Raphinha sealing the deal.

The win against Sevilla helped Barça continue their stellar form away from home under the leadership of Xavi.

Indeed, the Blaugrana are sensationally yet to lose a single league game away from home under Xavi. Their record stretches back to a 3-1 win over Villarreal away at Estadio de la Ceramica back in November 2021.

During his spell at Barcelona, Xavi has overseen 16 away matches in La Liga. In that stretch, Barça have been able to secure 11 wins, including triumphs over Real Madrid, Valencia, Real Sociedad, Real Betis and Sevilla, among many others.

The 4-0 hammering of Real Madrid at the Santiago Bernabeu last season stands out as one of the best performances from this run.

The Blaugrana have dropped crucial points in the process as well. But overall, the club have performed significantly better away from home, which is a good sign for the team as they look to compete with Real Madrid for the league title this season.

Thanks to the win over Sevilla, Barça are currently second in the league table, only two points behind league leaders and defending champions Real Madrid.

The coming weeks could be crucial, with Barcelona slated to face Cadiz and Elche, along with Champions League encounters against Viktoria Plzen and Bayern Munich, later this month.