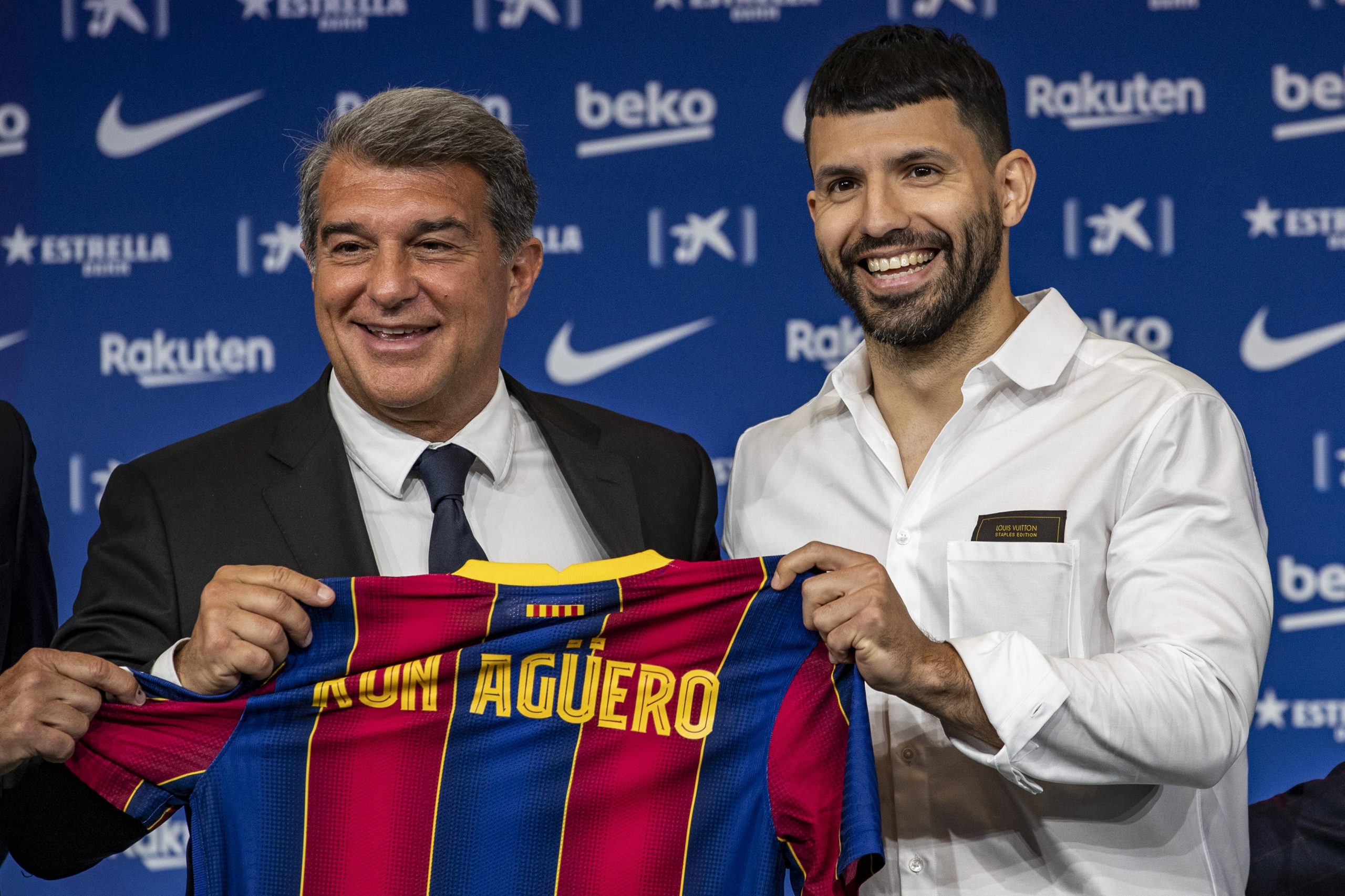 Photo by Xavier Bonilla via Imago

It has been a frantic summer transfer window so far for Barcelona, with the Catalan club being a hubbub of activity in the early stages of the player-trading period.

After a difficult season last time out, the need for strengthening the squad was always there. At the same time though, Barcelona also needed to make major cuts to their roster in order to substantially trim down their massively bloated wage bill – something that has become a hindrance in their attempt to re-sign Lionel Messi on a new contract.

Joan Laporta & co. have been kept very busy as a result, with Barcelona trying hard to secure exits for players that are deemed surplus to requirements by manager Ronald Koeman. At the time of writing, there have been as many as nine players exits from the Catalan giants in the current transfer window, with more departures very much on the cards.

As far as incomings are concerned, the Blaugrana have had to exercise caution in their spending due to the lack of funds available. The club have had to look out for free transfers in the market or explore the possibility of player swaps, with one such deal involving Antoine Griezmann and Saul Niguez rumoured to be in the works. Indeed, of the four players that Barcelona have signed so far, three have been free transfers.