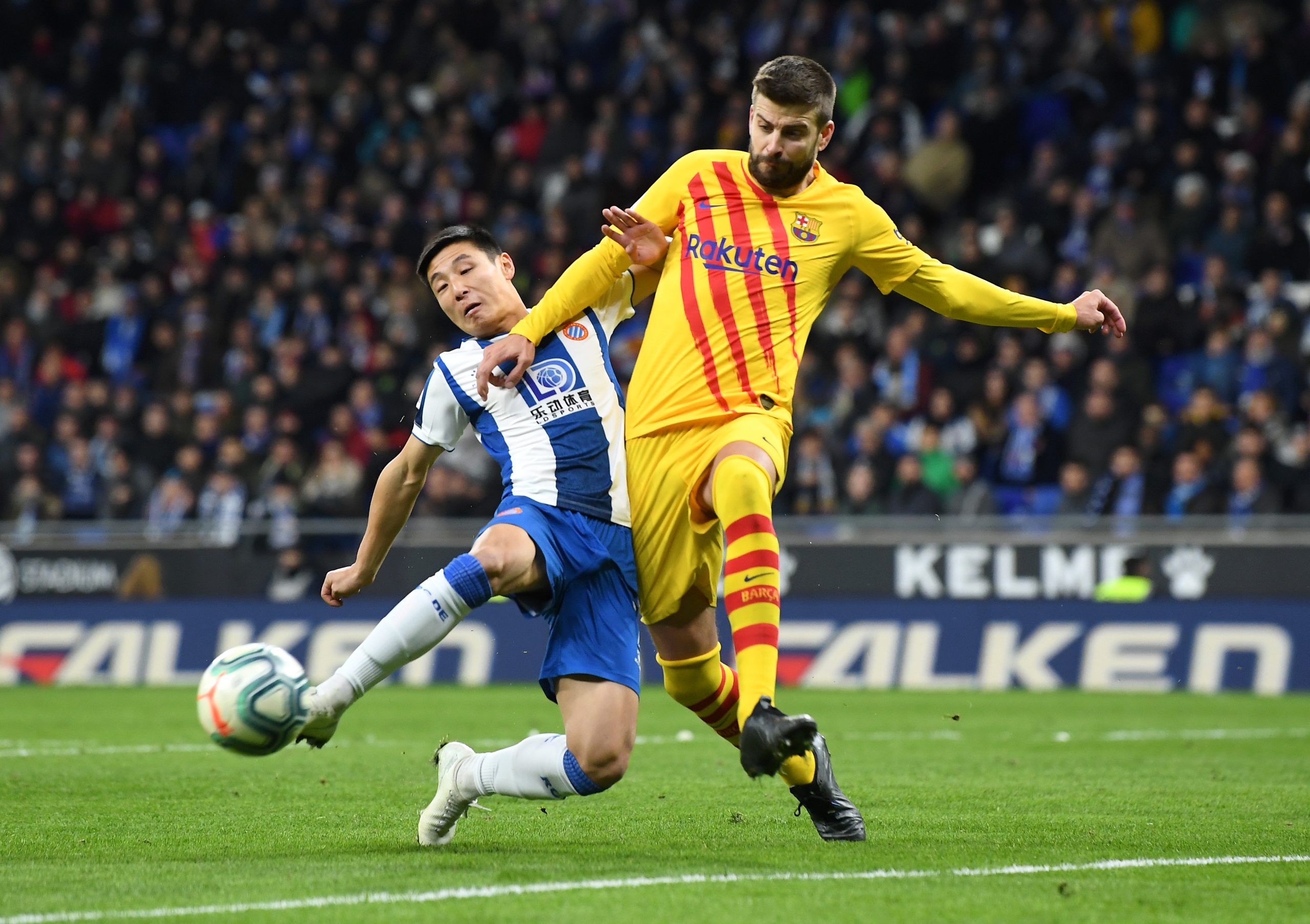 Derbies are usually the most fiercely fought rivalries in football. The same applies to the Catalan derby between Barcelona and Espanyol.

While the two teams have been on polar opposite ends of the league standings in recent years, the games between them have had no dearth of tension.

However, the rivalry between Gerard Pique and Espanyol often almost supersedes that between the clubs.

The Spanish defender’s tussle with the Catalan opposition began in 2008 when Pique celebrated in front of the Espanyol home fans at the Olympic Stadium. The gesture did not go down well and the rest is history.

In 30 games against the Catalan side, Pique has won 22 and drawn six. He has scored six goals against Espanyol, including an 82nd minute equaliser at their own ground in 2018.

Speaking on ‘The Wild Project‘, Pique once again took a jibe at the Spanish club by mocking their financial status.

“I’ve had as much money as Espanyol’s budget for a long time. I like playing in Espanyol’s stadium more than Madrid’s. I’m happy that Espanyol are in La Liga because it means I’m going to play there, which I like, a total rage. I would argue that it’s better than having sex.”

The relationship between the World Cup winner and the Espanyol fans is so sour that they directed disgusting chants towards Pique when the two teams met in 2015.

Both of Barcelona’s games against Espanyol this season have been rather tense. Xavi won the first one by a hair’s length courtesy of a penalty from Memphis Depay. The second one was a 2-2 draw with two red cards and a last-minute equaliser from Luuk de Jong.