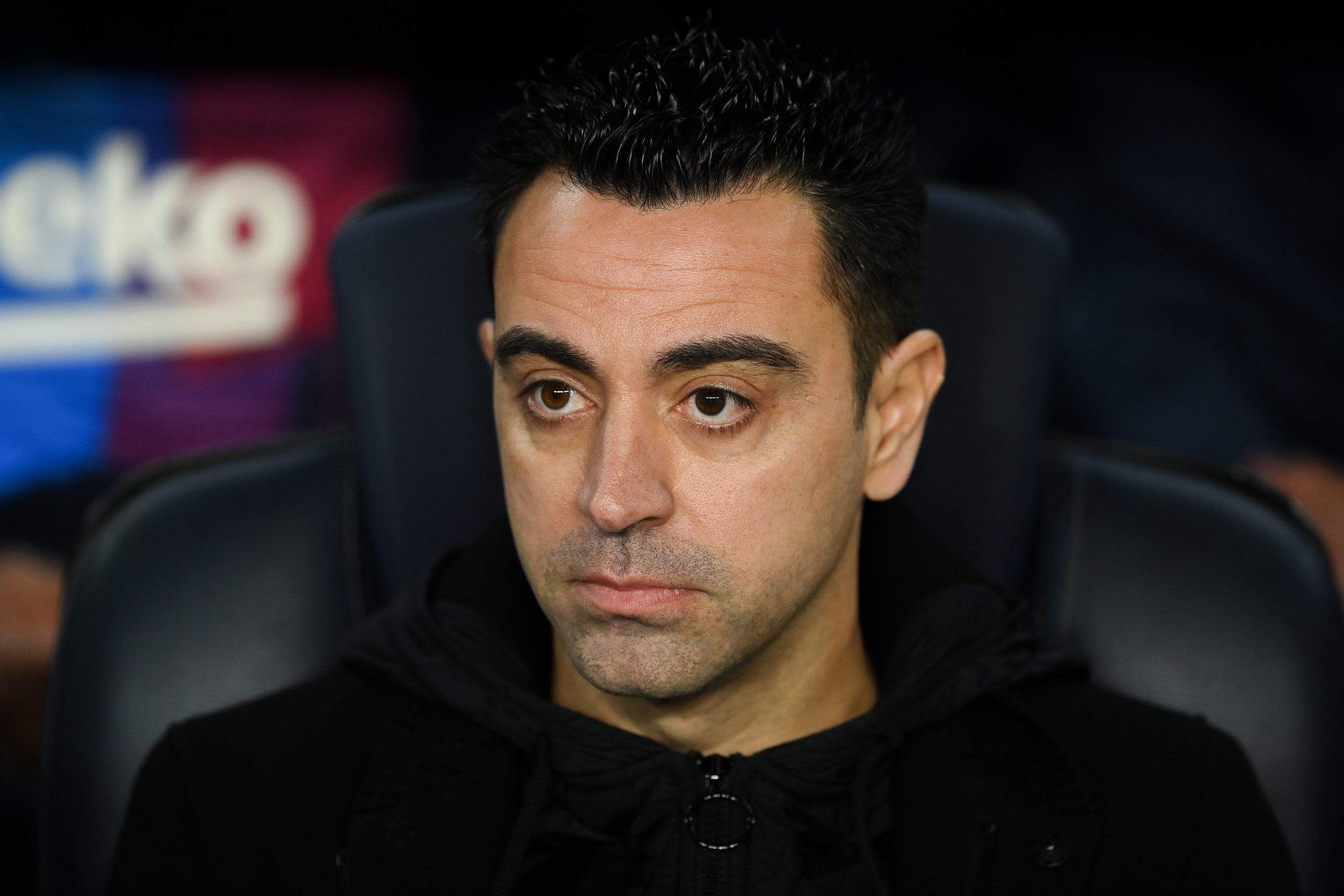 With the January transfer window just a month away, things are already in motion at Barcelona. At this point, it is well-known that the Catalan giants are hot in pursuit of Manchester City forward Ferran Torres.

However, signing him will be anything but straightforward. Mundo Deportivo is reporting that the Premier League champions value the 21-year-old attacker somewhere in the region of €70-80 million – a sum beyond Barca’s means currently due to their financial problems.

So, there has been chatter of the Blaugrana offering up a player as a makeweight in order to drive down the asking price for the former Valencia prodigy.

The aforementioned report now builds on the information and claims that, heading into the January transfer window, Barcelona have identified as many as seven players that they consider ‘transferable’, all of whom could be used as part of the deal to bring Torres to Camp Nou.

Umtiti has been deemed expendable for a while now, but Barca have been struggling to find suitors for the injury-prone Frenchman. The same holds for Coutinho, who himself is believed to be open to leaving Camp Nou.

Neto, meanwhile, has been angling for an exit since January this year in search of regular game-time. Roberto’s departure also would not be a big blow, given that he has been battling injury issues. With his contract expiring in 2022, the January window provides Barcelona with an opportunity to get some fee from his sale.

Mingueza has been a largely reliable performer, although he has struggled of late, while Dest, too, has been unable to make the desired impact. With Dani Alves arriving to strengthen the right-back slot, one among the two could be offloaded. As for Lenglet, he can be a handy backup in defence, considering Gerard Pique’s age and Ronald Araujo’s recent injury issues.

It will certainly be interesting to see whether Barcelona can offload any of these seven players in January or use them in a part-exchange deal to sign Torres.