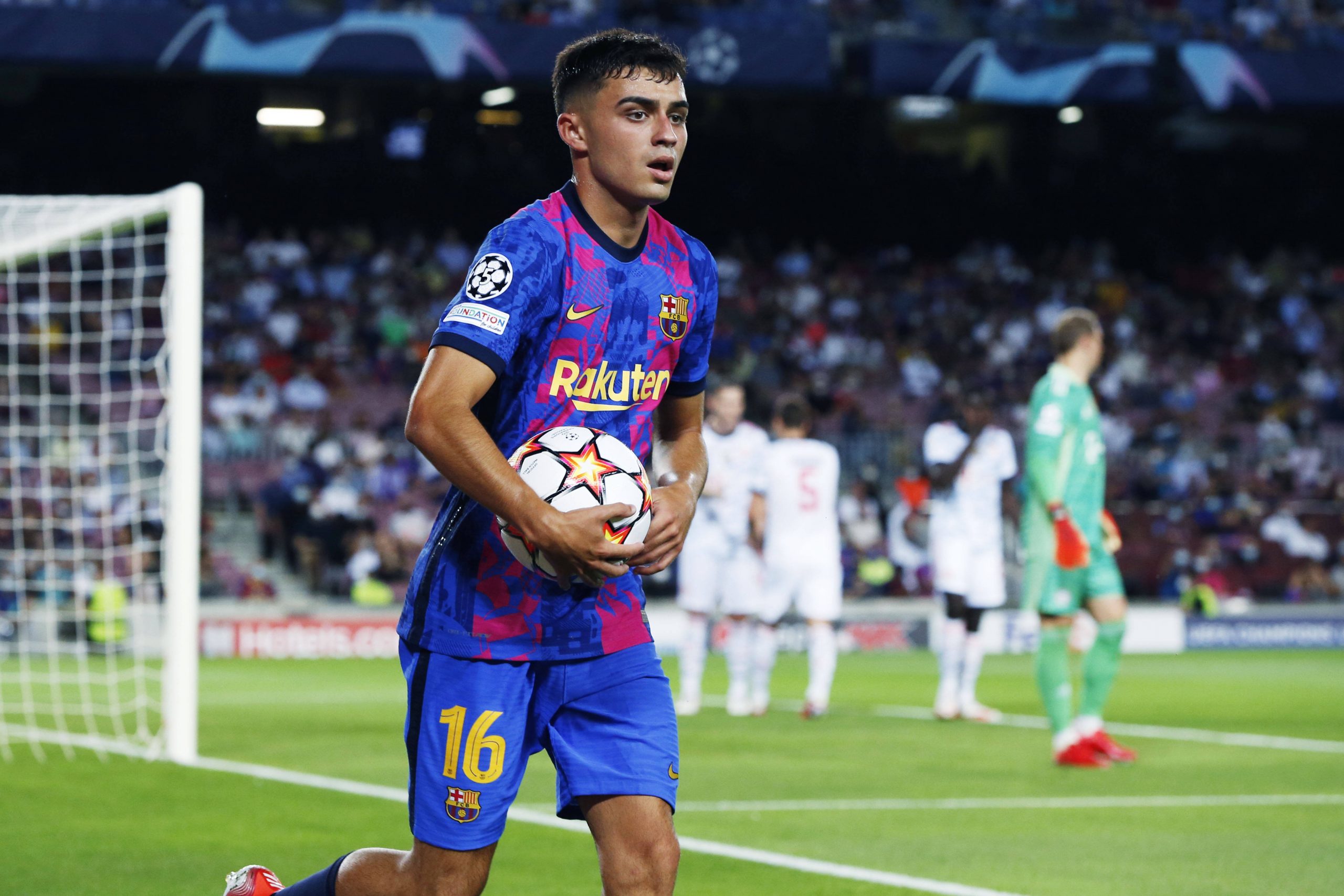 The race for the Golden Boy award is always one that demands patience and generates hype. The system of eliminating players and narrowing down on the eventual winner over time is appealing, to say the least.

The most recent cut has brought down the initial 100 names to just 40 candidates. Barcelona has two representatives in the most recent list: Pedri and Eric Garcia.

However, according to Tuttosport via Mundo Deportivo, Pedri is the favorite to win the award in two months.

The 18-year-old had a phenomenal first season in top-tier football last year. His incredible performances made him a starter for Ronald Koeman’s Barcelona within a matter of days.

Moreover, Pedri’s performances at club level saw him earn not just an International team call-up, but also made him a starter in Luis Enrique’s Spain side.

The Golden Boy is an award given to the best young player in a season, and as it stands, very few are in young Pedri’s path. The list of 20 candidates will be announced on October 15th and the winner will be revealed exactly a month later.

Some of the names who also are competing for the top spot are Jamal Musiala, Jude Bellingham, Eduardo Camavinga, and Bryan Gil.

Pedri was injured in the game against Bayern Munich and will be out for a couple of weeks. The youngster will look to recover at the earliest, as he is essential in the Catalan midfield.