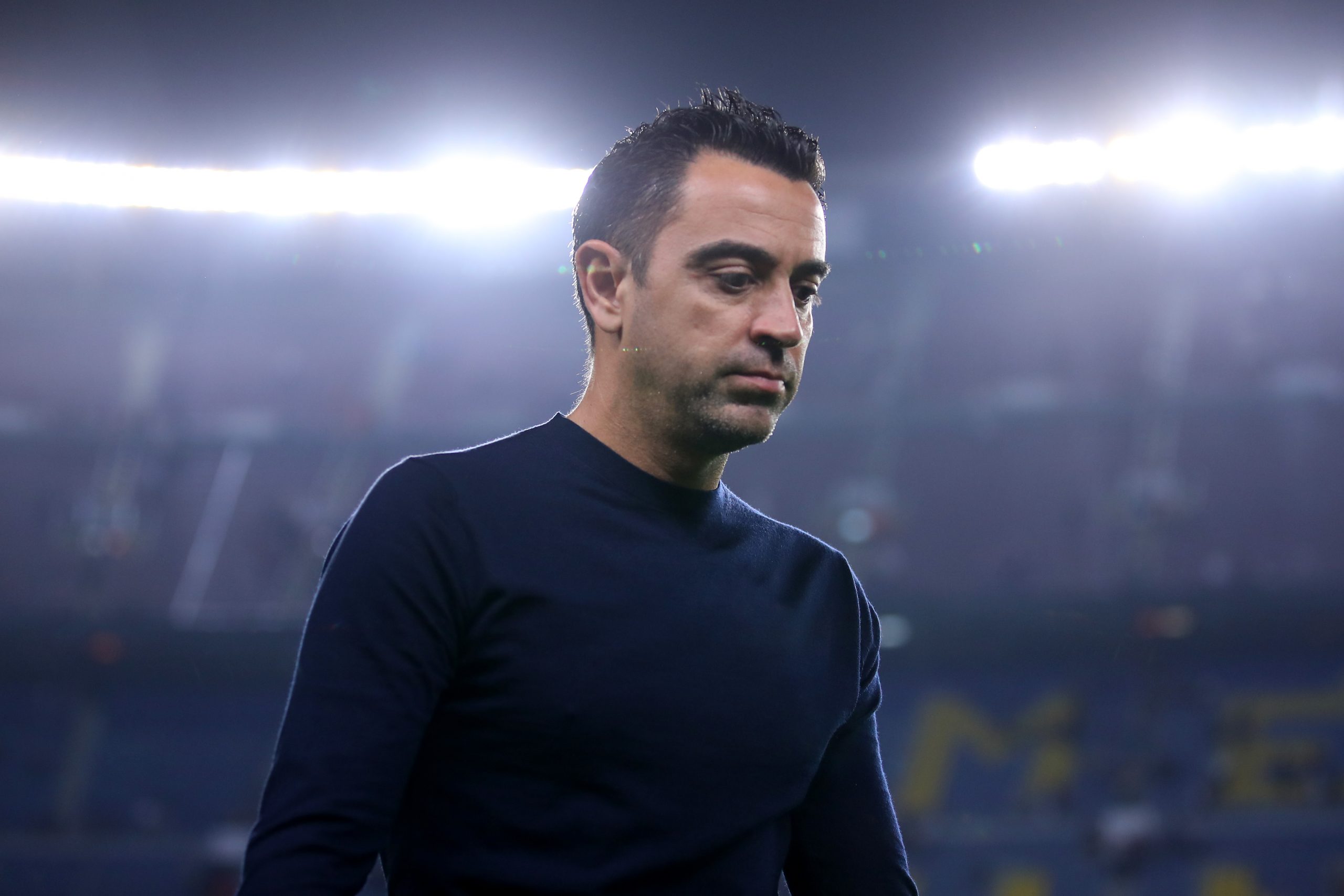 Barcelona will be represented by as many as 16 internationals at the upcoming FIFA World Cup in Qatar. So for those are not called up, the team plans to help them maintain the competitive rhythm once they return to training.

As reported by Mundo Deportivo, Barça will return to training on December 5. This is the date mentioned for those who are not playing at the world event. Those who are, however, will return as and when they complete their national team duties in Qatar.

Once that is done, Barcelona were planning to play a friendly match against Mikel Arteta’s Arsenal in London on December 17, but MD says the idea is slowly losing its strength and the match might not take place altogether.

Instead, a team from Italian Serie A is being signed up as the outlet says Barcelona could face Juventus on December 22 in Turin instead. Now, the teams have indeed established initial contacts but the date has not been made official as of yet.

The two teams maintain an excellent working relationship especially after they came on board during the presentation of the Super League project.

It must be noted that the final of the FIFA World Cup will be played on December 18 and it won’t be until December 31 that Barcelona will officially return to action. Between the two dates, the team will have most of their internationals back.

Meanwhile, Barcelona will be represented by as many as eight nations at the world event. This includes the following: