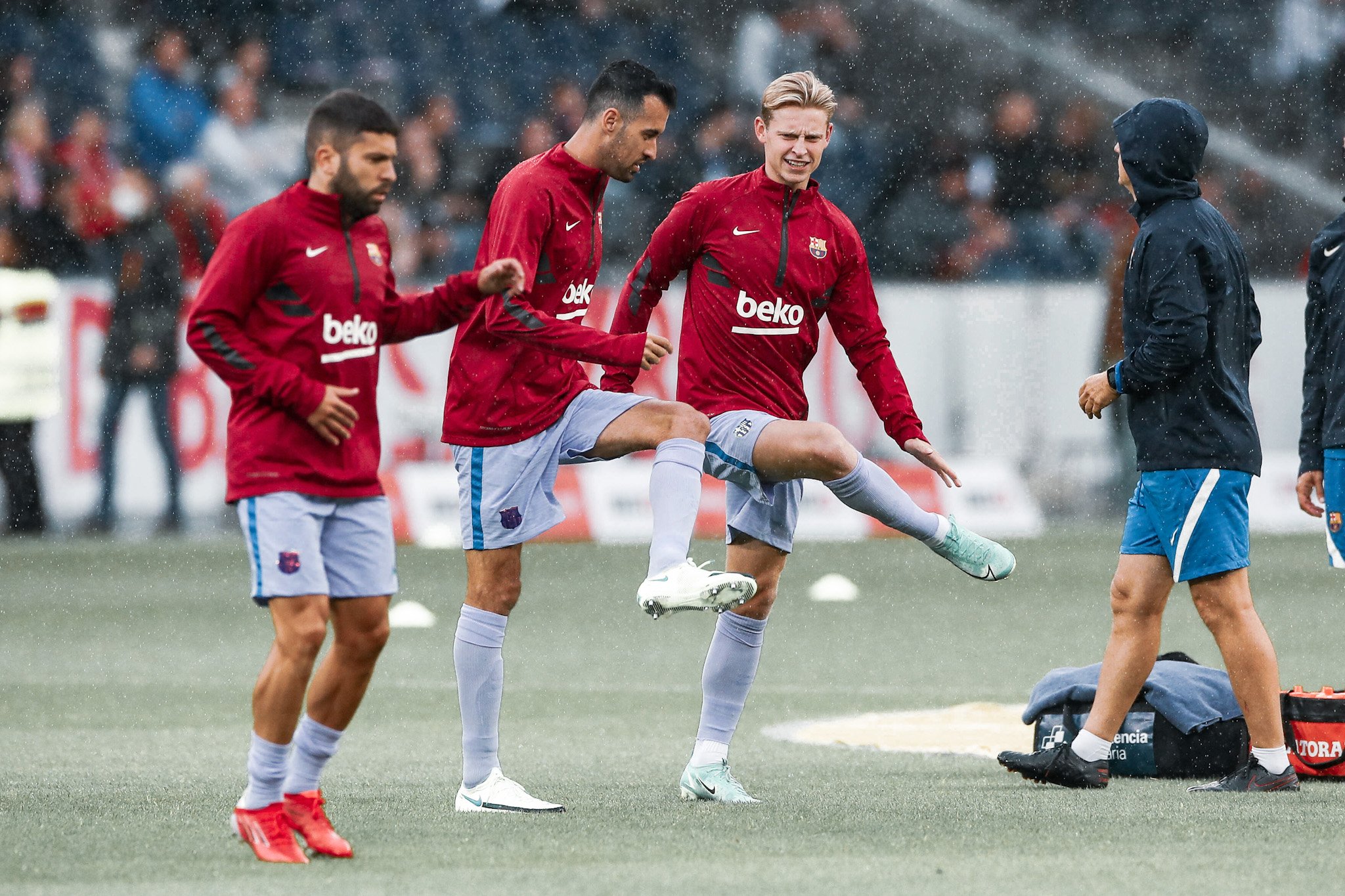 Scripts are best left to be written by time itself. No man, wielding all his instruments of creativity and imagination, could script time better than it does itself. For nobody could fathom that Barcelona’s first game in its post-Lionel Messi era would be against Cristiano Ronaldo and Juventus.

The harsh reality, however, is that the world is far from ideal. Equally far from ideal is Barcelona’s financial situation. The unthinkable has happened, and Lionel Messi will no longer play for the club he loved.

While one can talk on and on about the emotions one feels, there is something refreshing to look forward to. This season will be a season of firsts. The end of an era does not mean the end of the story, it is just a blank page that, at first, seems difficult to fill.

Not just will this be the first season for the new signings to make an impression, but a renewed start for the likes of Antoine Greizmann, who will now have to take up the leadership.

It will be the first year for Sergio Busquets as captain, the first season for Pedri as a recognised genius, the first start for Ansu Fati after close to a year. Moreover, it is the first season without the best player in the world. The first game of this season of firsts comes against Juventus in the Joan Gamper trophy, and here is how Barcelona could lineup on the night:

Marc Andre ter Stegen continues to recuperate from his surgery. With his expected return scheduled post the international break, Neto would be the prime candidate to start on the night.

In defence, Gerard Pique and Ronald Araujo could start in defence. The Uruguayan was solid in his display against RB Leipzig. As he looks to grow past his injuries and see sustained game time, his real challenge will start on Sunday.

Sergino Dest will likely start at right-back. Despite having Sergi Roberto and Emerson Royal as choices, Ronald Koeman could go ahead with the young USMNT star and provide him with a chance to prove his calibre once again.

Jordi Alba is one of the players who will miss the presence of Messi in the team the most. With his telepathic partner no longer by his side, his role up front and chemistry becomes altho more crucial. The Spaniard will have to look to build an understanding with the likes of Depay and Griezmann, and it all starts on Sunday.

On Sunday, Sergio Busquets will step onto the field with the captain’s armband for the first time as its permanent holder. The veteran will undoubtedly start the game as the defensive midfielder and look to grow into the vocal leadership expected of him.

Sergi Roberto and Riqui Puig will likely complete the midfield. Frenkie de Jong is injured, and will only return for the La Liga opener. This could pave the way for Barcelona’s new third captain to start.

Puig, on the other hand, is no stranger to Barcelona fans either. The young talent had tough times last season. However, with Pedri set to join the camp late after the recently concluded Olympics, Puig will have a chance to make his name.

Memphis Depay will start as the left-winger on the night. The new signing has scored twice in three games for Barcelona, and he will look to keep it going.

With Sergio Aguero and Ansu Fati not realistic options to start at the moment, Martin Braithwaite could be the No.9 on the night. The Dane had a phenomenal run in the Euros and will look to carry on his form.

The lineup will be rounded off by Antoine Greizmann on the right-wing. The Frenchman is under heavy pressure to deliver. With Lionel Messi no longer around to carry the forward line, the No.7 will have to take up the responsibility.