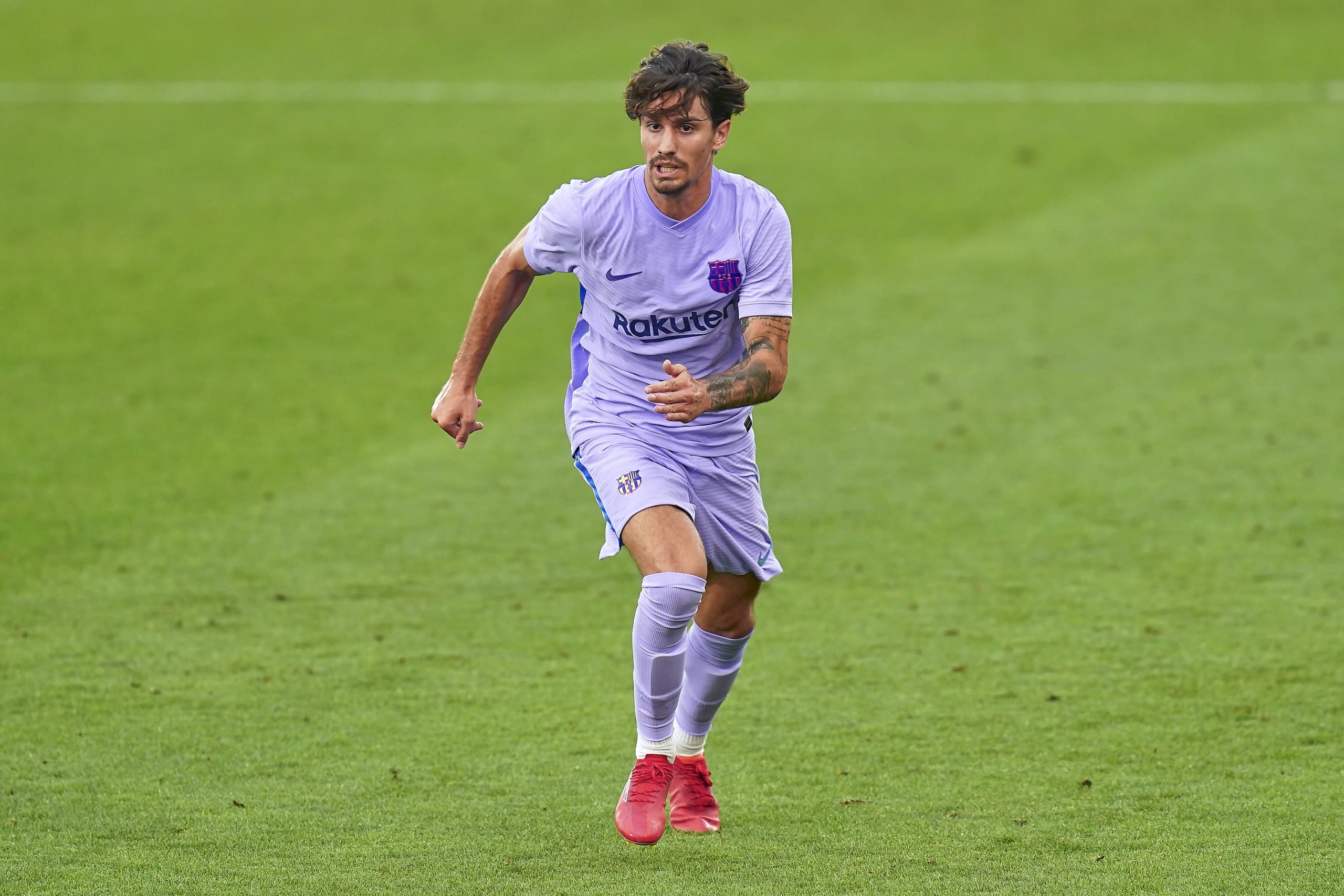 According to a sudden flurry of reports including from Gerard Romero, Barcelona B captain Alex Collado is set to leave Barcelona.

Earlier this summer, there were rumours that the youngster had decided it was time to move on from the club if he was not promoted. Despite early signs of his promotion and a bigger role in the first team, things at Barcelona don’t look to be in the Spaniard’s favour at the moment.

He has already departed Barça’s training camp in Germany with permission from the club and seems to be on good terms with the departing board. If reports from Fernando Polo are to be believed, Collado is set to join Club Brugge in Belgium at his own request.

The player has now seen first-hand the little role he will have in the team in the coming season. The competition in Barcelona’s forward line is unforgiving, and it would be fair to say he would not see much of the daylight if he stayed.

That said, the player has now decided to opt for a change of scenery. It was also reported that Collado is very close to agreeing a deal with a European side, but it would not be a club in Italy, Spain, or Germany.

The attacking midfielder joined Barcelona’s La Masia in 2009 and has been a standout performer for many years now.

On 31st March, Collado signed a contract extension with an assured promotion to the first team. Now with the move close to being finalized, it remains to be seen whether the winger moves on loan or on a permanent deal.