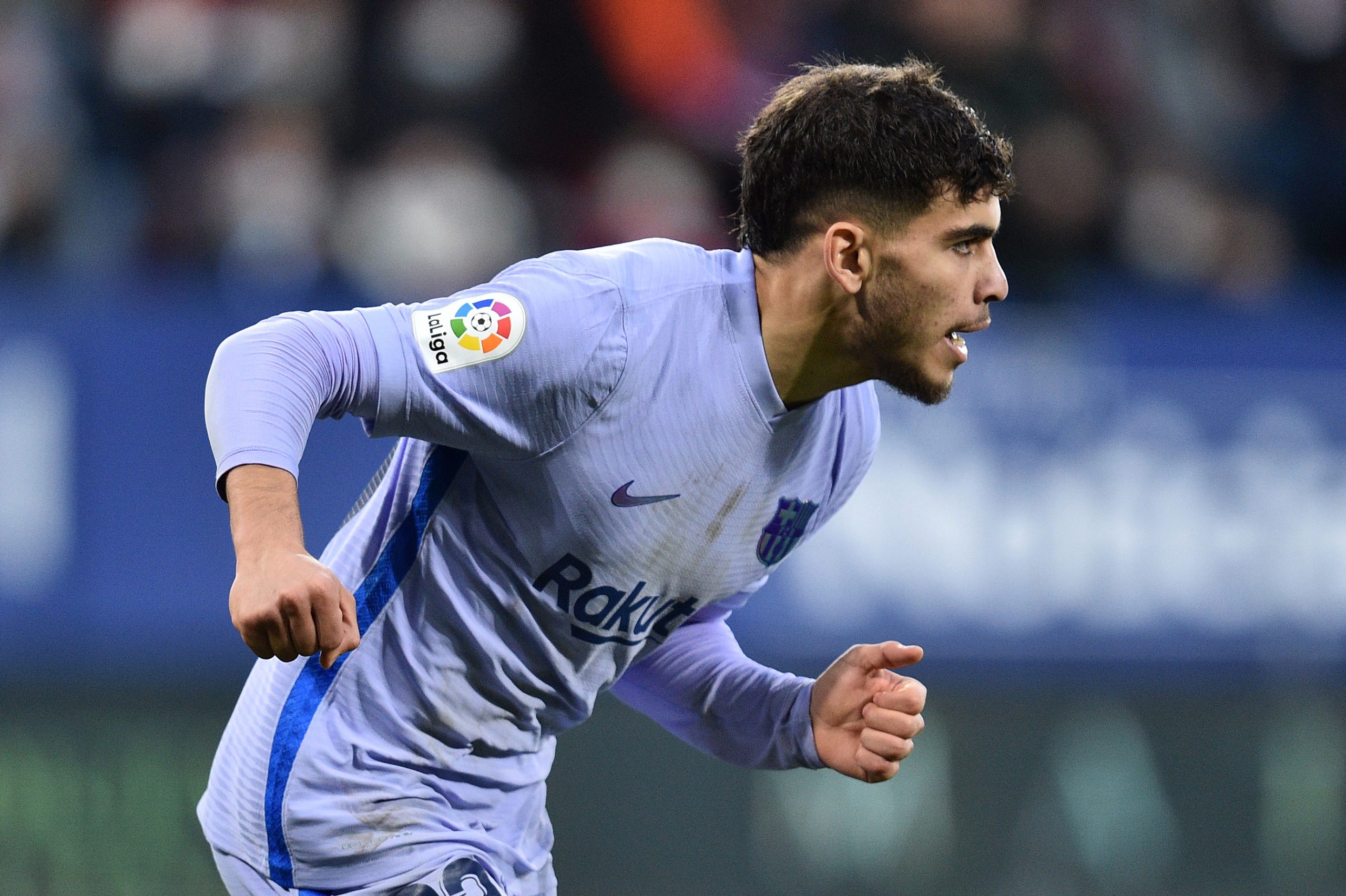 With the registration of Jules Kounde all but sorted, Barcelona have fast-tracked their activity in the transfer market and are on course to offload several players, in an attempt to make space for new signings.

The likes of Pierre-Emerick Aubameyang and Memphis Depay have dominated the news, amid speculation linking them with a move to England.

However, another Barcelona player could be in contention to leave Camp Nou in the coming days, in the form of Abde Ezzalzouli.

According to Gerard Romero, the young Barcelona attacker is close to joining Real Valladolid in these final days of the transfer market.

Romero suggests today could be a crucial day for the winger, whose prospects of making an impression in the Barcelona first-team has dwindled following the arrival of Raphinha, coupled with the contract renewal of Ousmane Dembele.

It has seen the youngster fall behind in the pecking order, with little to no chance of even fighting for his place in the team.

As such, a move away from Camp Nou appears to be the best solution for all parties involved, including Barcelona. The Catalans rate Abde highly, but they should be aware of the fact that a move to a club like Real Valladolid could help him some valued experience and game-time in La Liga.

Interestingly, Barcelona are set to play hosts to Real Valladolid later this evening, in what will be the third league game of the 2022/23 La Liga campaign.

The Catalans are coming on the back of a resounding 4-1 victory over Real Sociedad last weekend and will be looking to maintain that winning form against Los Albivioletas.