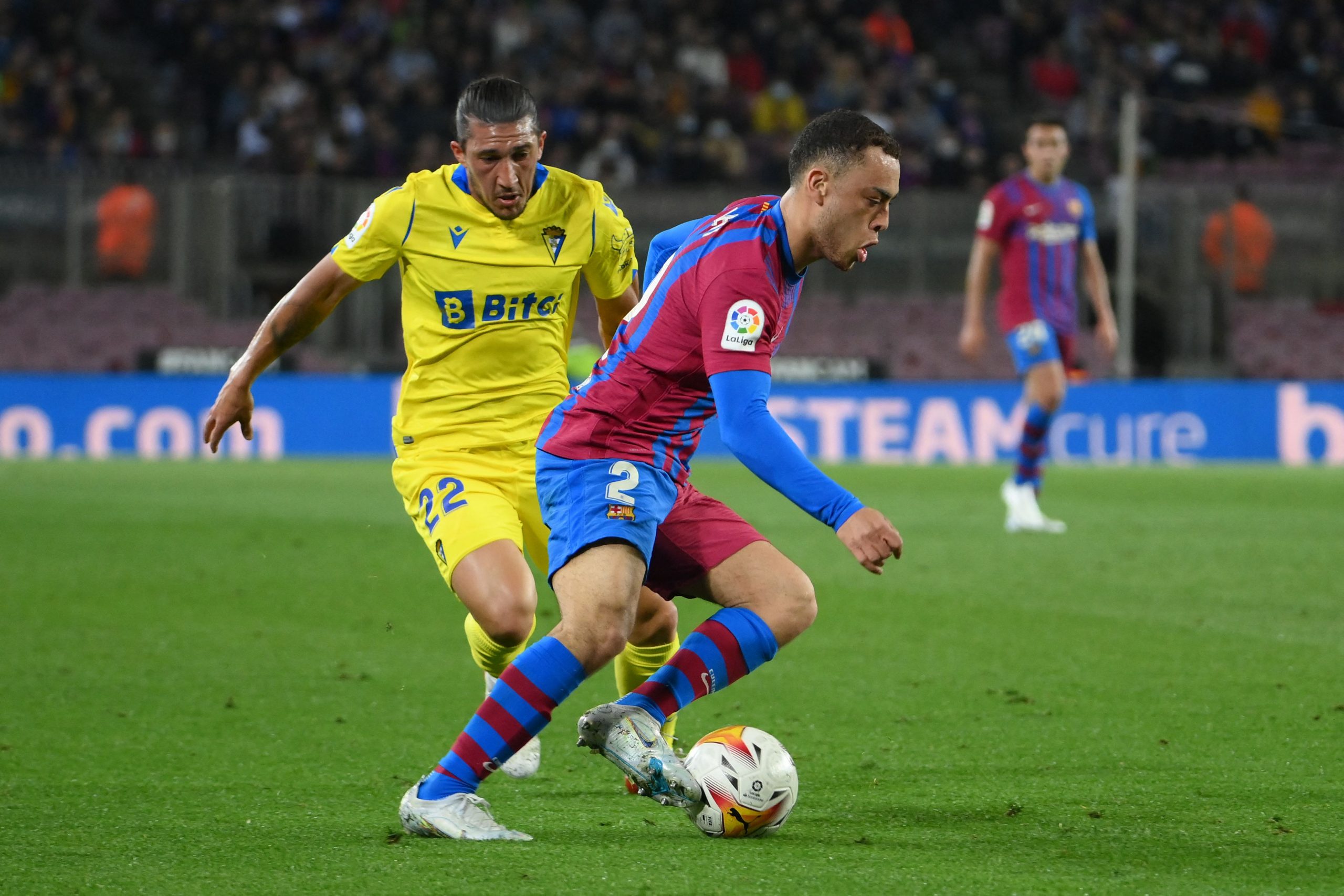 The future of Sergino Dest has appeared to be a curious case in the Barcelona camp this summer.

Following the release of Dani Alves, the American international was supposed to become the club’s number one choice in the right-back in the new season. However, an underwhelming pre-season campaign saw him fail to impress Xavi.

It compelled the Barcelona manager to look for other options in the market. But in light of Barça’s financial crisis, the club are not in a position to afford a new right-back without getting rid of Dest this summer.

As such, the Catalans are actively searching for suitors for the former Ajax starlet in these final weeks of the summer transfer window.

Manchester United have recently emerged as a potential destination for Dest, who has a good relationship with Erik ten Hag as the two had worked together at Ajax Amsterdam.

A recent report from Diario SPORT has offered an update on the future of Dest, suggesting the American international has appeared far more open to a potential exit from Camp Nou, especially if he joins a top club.

That is where Manchester United come into the fray. The Premier League giants might not be in a position to offer Champions League football, but they have limitless cloud and can provide Dest with the ideal platform to get his career back on track.

The report further suggests that Man United are currently in negotiations with Barcelona. They are willing to shell out a fee of around €17 million for the defender, although it will not be surprising to see the two clubs reach a loan agreement with a mandatory purchase option.

Nevertheless, Barcelona are determined to sanction the sale of Dest this summer and are looking for a fee of around €20 million. They have already identified a few options that can replace the right-back, with Thomas Meunier, for one, emerging as a potential target.