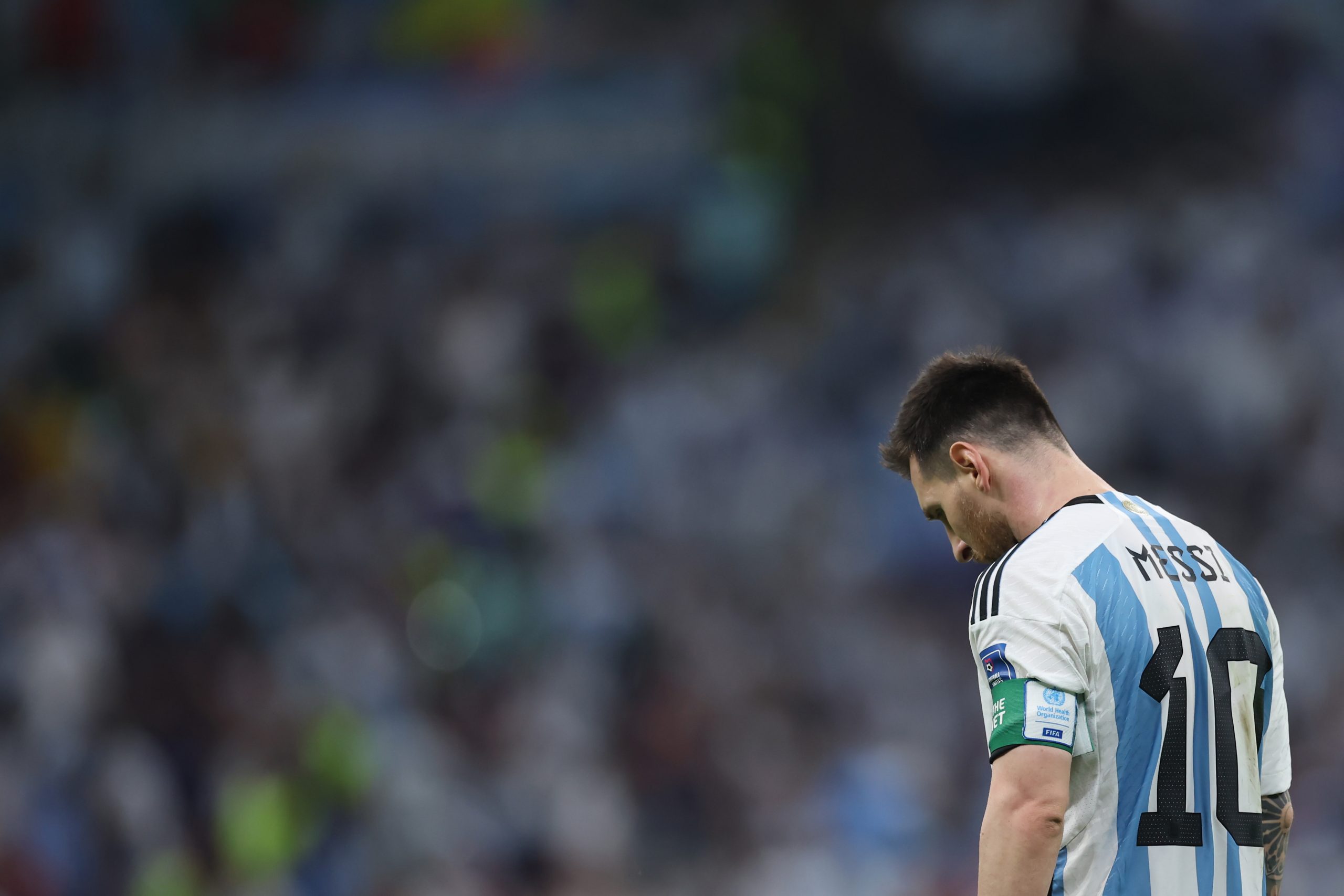 While Argentina play the 2022 World Cup, their captain’s future on a domestic level has been called into question. Lionel Messi is in the second of two his two contract with PSG, and there are three teams – including the French outfit themselves – interested in pursuing his signature.

Barcelona’s interest in the player is not news at this point, with Joan Laporta and Xavi looking to bring him back after a rather unfortunate exit at the end of his contract in 2021.

The surprise runners in this race are David Beckham’s Inter Miami, who are looking to make Leo the highest-paid player in MLS history with a lucrative deal.

Toni Juanmarti, meanwhile, has reported, that as it stands, Barcelona are yet to send a formal offer to Messi. Moreover, the reliable journalist claims that as it stands, it is likelier that the GOAT extends his contract at PSG than join Miami.

Fabrizio Romano has also provided an update on the situation, claiming that Miami will push for his signature alongside PSG, but that nothing is even close to being set in stone right now.

“I feel very good physically. I think I’m arriving at a great moment, both personally and physically. I don’t have any problem. I trained differently because I had a blow, but there is nothing strange. It was a precaution,” Leo said ahead of the World Cup.

Following his heroic performance against Mexico, Lionel Messi is completely focused on the World Cup, and the legendary #10 will not make any decision before the competition ends.

La Albiceleste are set to take on Poland on the next matchday, on 30th November, in a game that could potentially decide Argentina’s future.