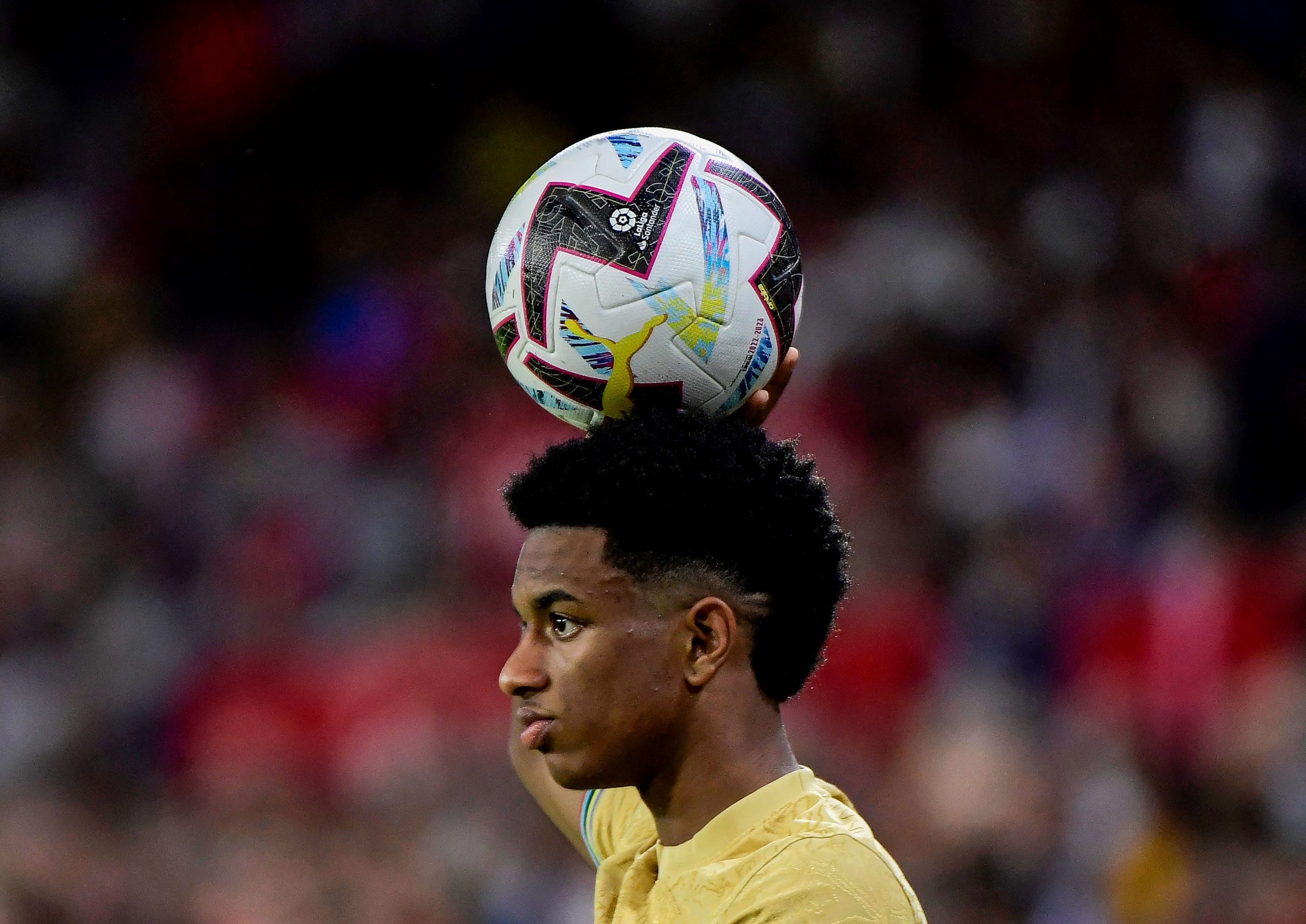 Barcelona have done a great job of adding a plethora of star players to improve their ranks ahead of the 2022/23 campaign, with the list including the likes of Robert Lewandowski, Jules Kounde and Raphinha, among many others.

However, among all these footballing superstars, one player who has truly managed to stand out is youth player Alejandro Balde.

The youngster was only considered as an alternative for Alba heading into the pre-season, with Barça planning on bringing in a new left-back ahead of him. But the youngster made full use of his opportunity, making a solid impression in the friendlies and even in training.

Although Balde’s impressive performances did not deter Barcelona from continuing their search for a new left-back, the club retained him as part of their plans for the new season.

Their gamble paid off too, as Balde made a solid impression in his rare La Liga appearance against Real Sociedad. The youngster was one of the star performers in the 4-1 triumph over La Real, with the player even racking up an assist.

The 18-year-old continued his form against Real Valladolid and has since become the starting left-back ahead of Alba. And according to Alfredo Martinez, Barcelona would not have signed Marcos Alonso if they had learned about Balde’s potential a bit earlier than they did.

After seeing the teenager overtake the veteran star, the Blaugrana could have ended their search for a new left-back.

However, having already made a commitment to Alonso quite early in the summer, they ended up bringing him in due to the 31-year-old’s conduct throughout the transfer talks.

The journalist’s claims come just a day after Barcelona’s 5-1 rout over Viktoria Plzen in the UEFA Champions League when the Catalans opted to rest Balde by starting with the veteran Jordi Alba.

Alonso was not part of the squad against the Czech Republic outfit as he has only recently joined is still lacking the required match sharpness.

As Barcelona prep for the upcoming La Liga contest against Cadiz, it will not be a surprise to see Balde return to the fray. As to how Xavi decides to go about using Alba and Alonso, it will certainly be something to keep an eye out for.