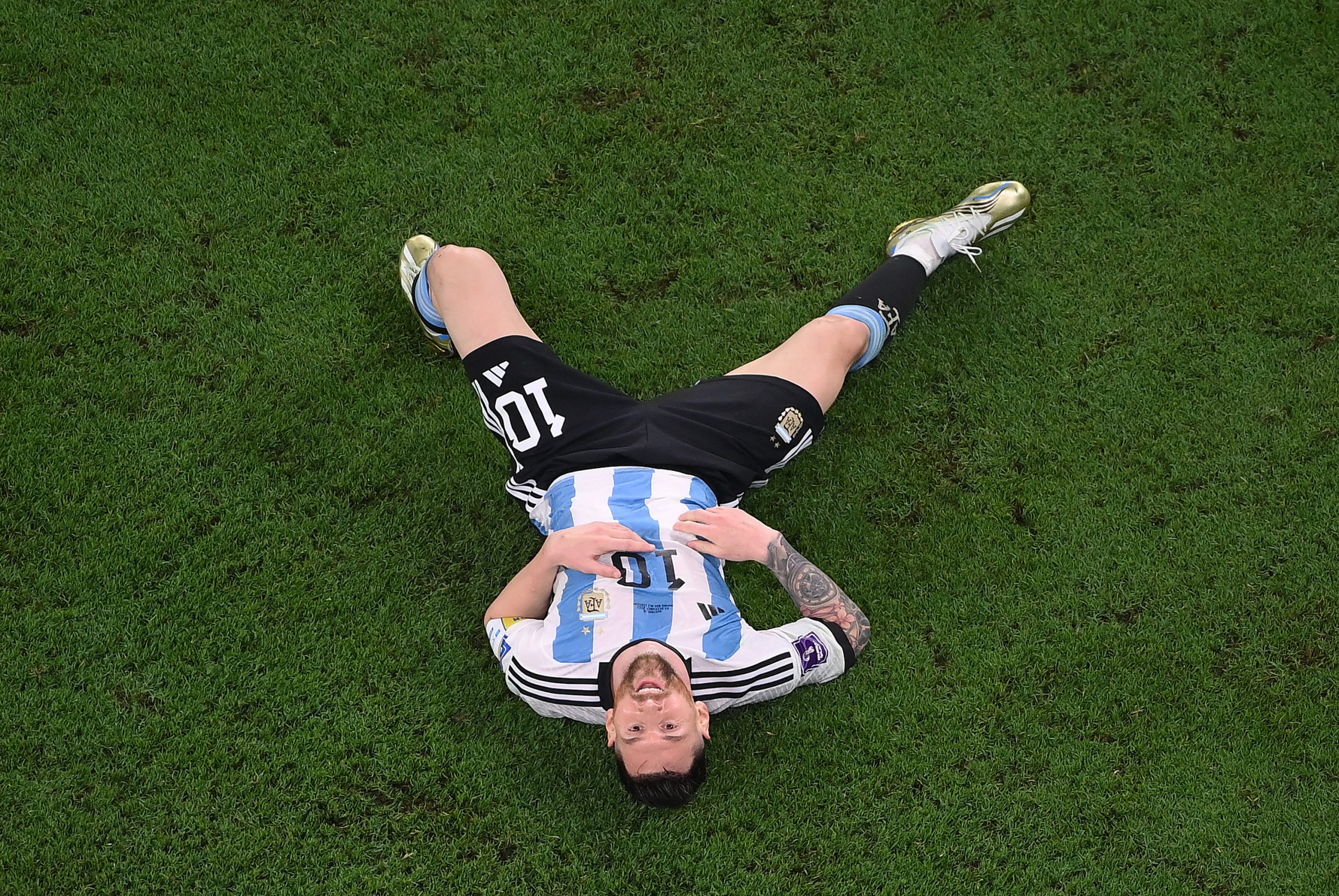 The knockout stages of the World Cup have officially begun and in a tournament where there have been so many surprises, expect nothing different from the Round of 16. The first games of the knockout stage lived up to the billing.

The Netherlands took on the USA in a game that promised a lot on paper, and despite a bright start to the game from the Americans, it was the Dutch who eventually pulled through, winning 3-1 to set up a date with Argentina.

The other game on the night was Argentina taking on the Socceroos, and it was a game that the South Americans were expected to win. Ultimately, it was La Albiceleste who prevailed, winning 2-1 against Australia.

We at Barca Universal take a look at how the Barcelona players fared in their respective clashes tonight.

Memphis is back. The Barcelona forward seemed back to his very best and was arguably Netherland’s second most influential player on the pitch behind Denzel Dumfries. A fit and firing Memphis makes the Netherlands look like a different proposition, and it augurs well for Louis van Gaal ahead of sterner tests.

A much quieter game from Frenkie than the ones he had prior to this in the World Cup and that is more down to the fact that the Netherlands did not have much of the ball in this game. Despite this, the Barcelona midfielder was composed as usual, always offering himself for the pass and controlling the game from midfield.

Dest tried valiantly to create something for the Americans and had a pretty good game going forward but could not really change much. He should have done better for Netherlands’ second goal, though. A good World Cup from the Barcelona loanee though, which should increase his stocks.

What do you even say about Messi? Game after game, the former Barcelona star turns up and conjures something special for his team that makes everyone drop their jaws in awe. Despite a rather quiet first half by his lofty standards, his superbly worked goal meant Argentina went into the half-time break with a 1-0 lead.

Messi turned back the clock when he went on an absolutely mazy run, breezing past as many as five Australian players, and it was unfortunate that it did not lead to a goal. Yet again, the best player on the pitch on his 1000th appearance and sees his team through to the next round.