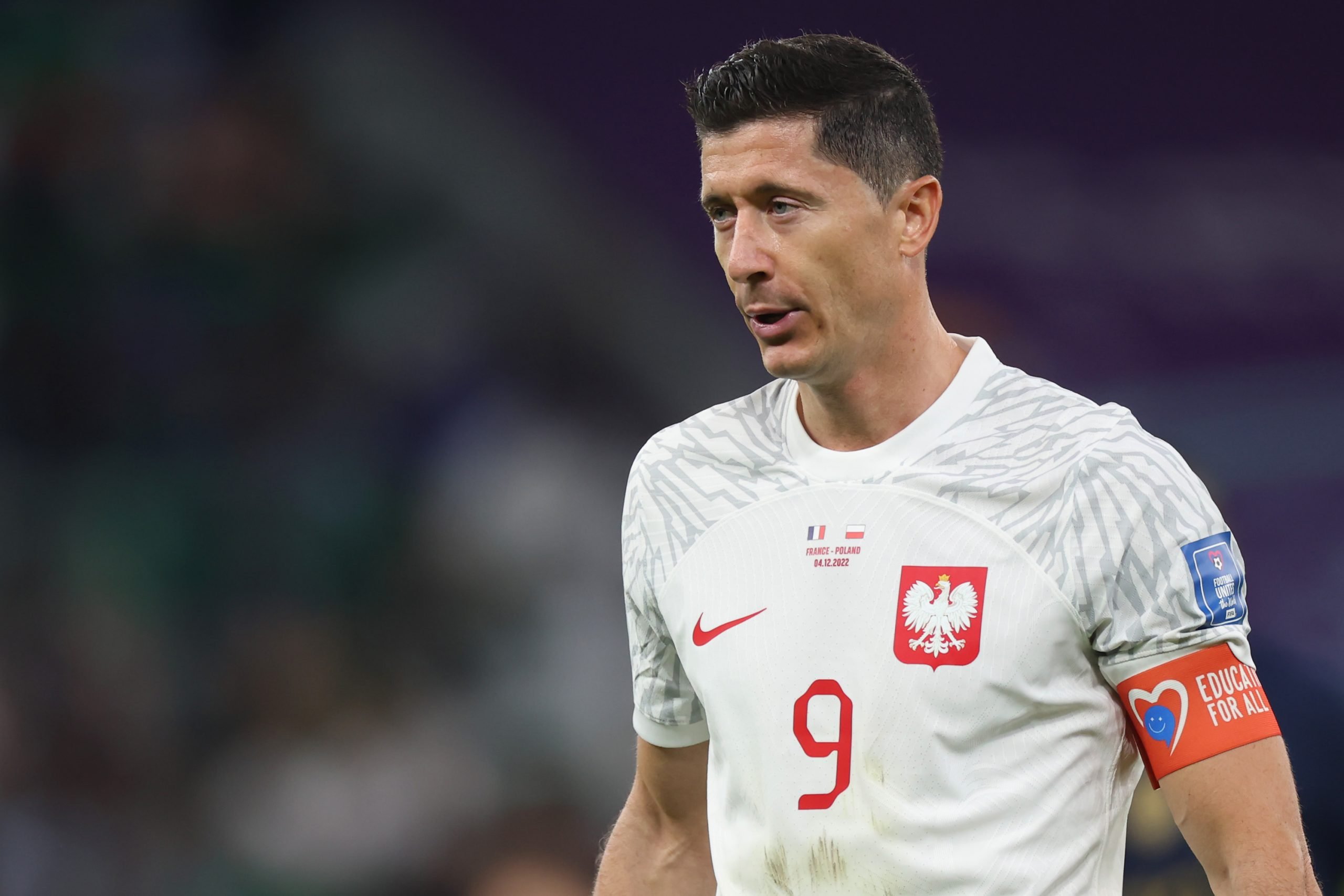 The Round of 16 clashes in the World Cup are well and truly underway with Argentina and the Netherlands booking the first clash of the quarterfinals thanks to their wins against Australia and the USA on Saturday.

On Sunday, we had the next two big clashes of the Round of 16 stage with France taking on Poland and England facing Senegal. The winners from both these clashes would face each other in the quarter-finals.

The first match of the day, between France and Poland, was a well-contested affair. Poland were much improved than in previous games but Les Bleus, led by Kylian Mbappe, were simply brilliant and managed to secure a 3-1 win.

The second clash on the night was between England and Senegal and it was a game that showed why the Three Lions could be really dangerous. Gareth Southgate’s men eventually won 3-0 and progressed to the quarters where they will face France.

Dembele was his usual self, linking up very well with Jules Kounde on the right side and getting past players for fun. He was a constant menace on the right flank and opposition defenders are still struggling to contain the Frenchman.

The 25-year-old created Kylian Mbappe’s first goal on the night on a break when he received a pass from Giroud and set up the PSG man to give France a comfortable lead. Dembele was taken off in the 76th minute after what was a good game from him.

The Barcelona winger will now have sterner tests ahead of him with France taking on England next week. He will be up against Luke Shaw next weekend and the English left-back will not be easy to get past.

The 23-year-old Barcelona centre-back has admitted many a time that right-back isn’t his preferred position but for a player who doesn’t like playing there, Kounde does such a commendable job.

Unlike other makeshift right-backs, Kounde seems to be very good at getting forward and was linking up well with Dembele. Their chemistry from the club level seems to be paying off on the national stage as well.

Kounde offers France a lot due to his defensive ability. Despite playing at right-back, he is comfortable enough to invert into central defence against counters and help the centre-backs.

Lewandowski was the heart of a resurgent Poland side that played some brilliant football last night and created a number of chances for his side but he could have also scored goals for himself.

The Barcelona number nine did get a penalty to score right at the end of the game when it really didn’t matter and after missing to convert the spot-kick the first time out, Lewa managed to beat Hugo Lloris on the retake to add to his World Cup tally.

This might be the last time Lewandowski played in a World Cup as he would be close to 38 by the time the next one is around. With the Polish international’s fitness, there is a chance he has one more World Cup left in his him but even if not, he would be somewhat happy having broken his tournament duck.