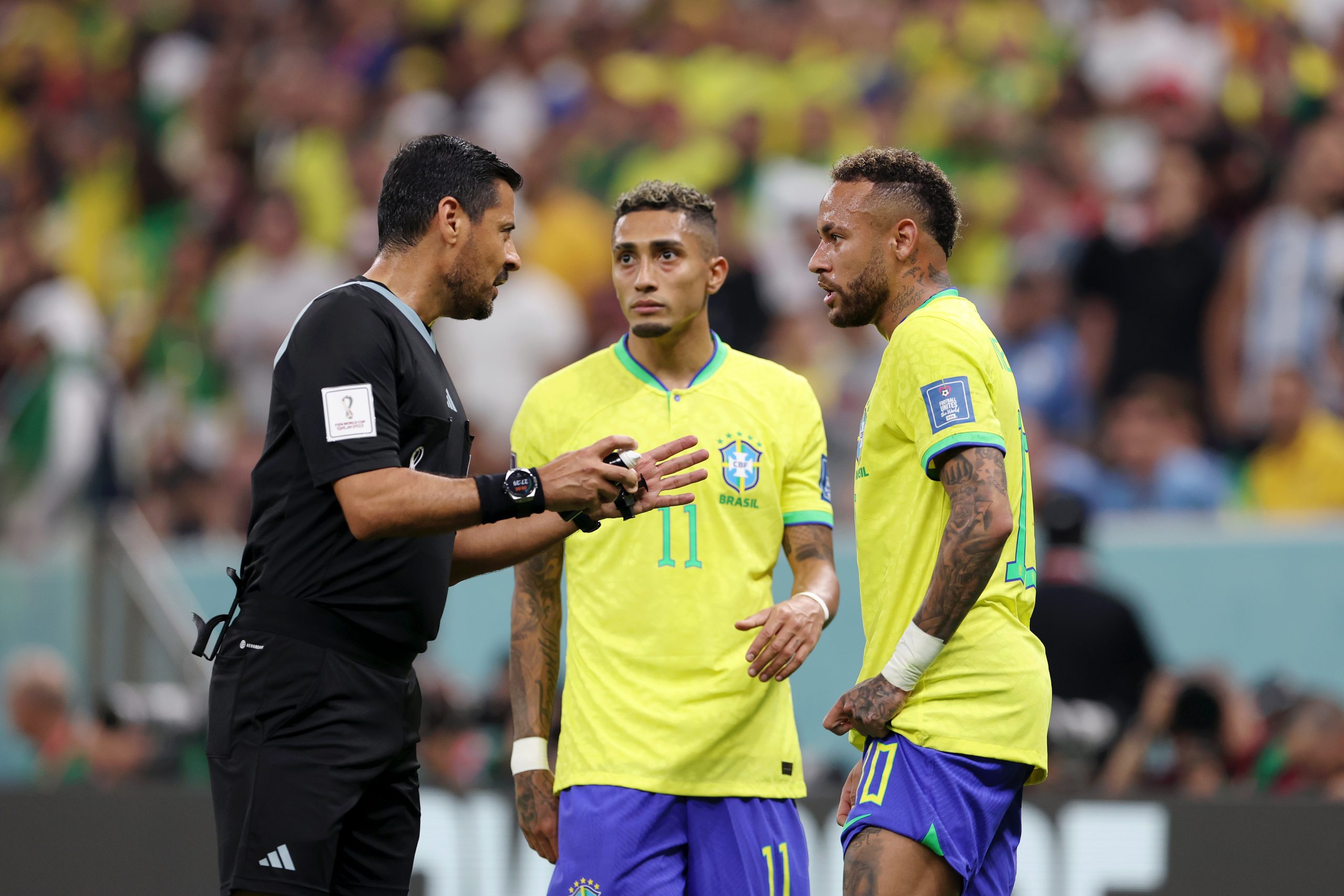 Despite a quiet day in terms of Barcelona’s representations at the World Cup, Thursday gave us a number of excellent matches to watch. The showpiece event definitely does not disappoint and continues to enthrall us with its sheer unpredictability.

Switzerland faced off against Cameroon in the earliest kick-off on the day and the game ended 1-0 with Breel Embolo netting against his country of birth.

Uruguay took on South Korea in a tepid affair next, with the game ending 0-0 draw. It was a game of missed opportunities for both sides, especially the South Americans, and the two teams would like to forget this game and move on.

The next game, however, did not disappoint one bit though. Portugal played Ghana in what was an exciting clash from start to finish and in the end, the result could have gone either way. Ultimately, it was the European team that prevailed, winning 3-2 against the African country.

The final match on the day was arguably the most exciting one, at least on paper though, with Brazil taking on Serbia. The Selecao are considered favourites to lift the World Cup whilst Serbia were more than capable of holding their own. Ultimately, the game ended 2-0 in favour of Brazil.

Raphinha was the only Barcelona player in action at the World Cup on Thursday. We at Barça Universal take a look at the Brazilian along with a few ex-Barça players who were on show.

El Pistolero started his country’s opening World Cup clash against South Korea alongside Darwin Nunez in the attack. It was an afternoon to forget for the former Barcelona striker though, who just could not get involved in the game.

In the 64 minutes that he was on the pitch, Suarez had a mere 18 touches of the ball, completing just 50% of his 14 passes, and did not have a single shot on or off target. Very poor for the 35-year-old.

The Barcelona winger had a pretty decent game overall. As usual, he was willing to track back and help and his work rate was phenomenal. However, the talented winger could have been a little better with his shooting and decision-making.

Raphinha should have come out of this game with at least one goal against his name and on another night, would have easily slotted home the chances that he got in front of goal. Regardless, the Barça winger did enough to justify Tite’s faith in him.

The Neymar who plays for Brazil now is very different from the one who used to play for Barça a few seasons ago. Starting in an advanced midfield position, the Brazil No. 10 was his usual self with dazzling runs that opponents could halt only by fouling him.

The PSG forward had a huge role to play in Brazil’s first goal of the game. He was fouled nine times by Serbia players who did not know any other way to contain them.

It was not the best Neymar display by his own lofty standards but it still was pretty decent. Taken off in the 80th minute after an injury scare.