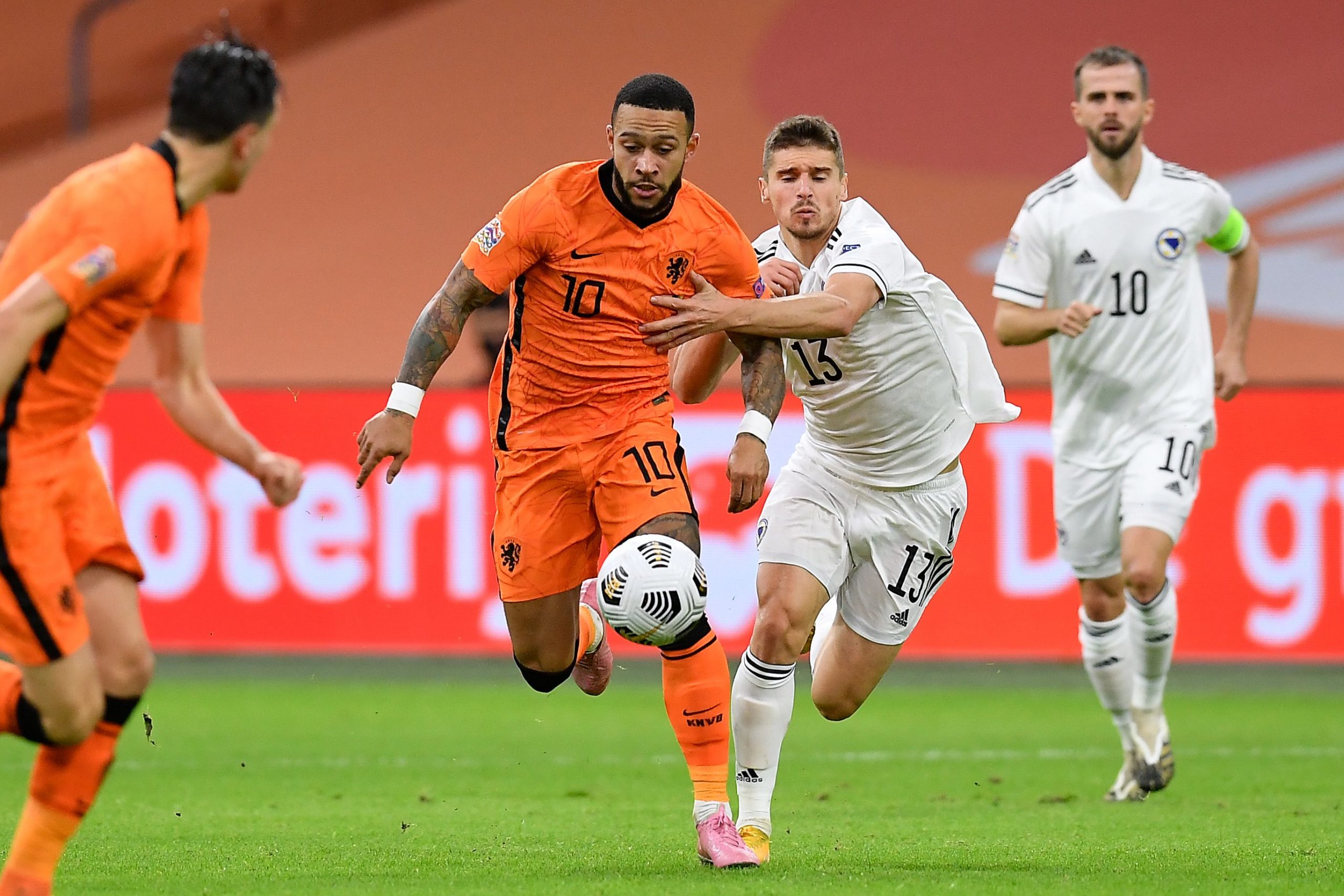 The world has eyes on Barcelona as Gerard Romero, Fabrizio Romano, and all other top journalists have confirmed that the club is working on a ‘mystery player’ as their surprising signing of the deadline day.

Alvaro Morata, Nabil Fekir, and even Dani Olmo have been linked to the club, but all rumours have been dismissed quickly.

While the name of the player remains hidden, we do have some details about the move. For starters, he has a salary of €6 million net, and his signing can only be made official if Barcelona sanction some exits.

Consequently, Romero says that Memphis Depay and Miralem Pjanic are two players on the exit ramp at Barcelona. The former has been linked to Chelsea, but there are zero signs about where the latter could move.

The Spanish journalist also says that Pjanic could leave the club, but possibly later than today as the deadline day is different in different leagues.

The Bosnian was linked to Saudi Arabian giants Al-Nassr, but their chairman came forth to dismiss the rumours, claiming that their team was complete.

With a little under two hours remaining before the deadline day clocks up, Barcelona fans are eagerly glued to their screens to find out about this mystery player, and the status of their current players.