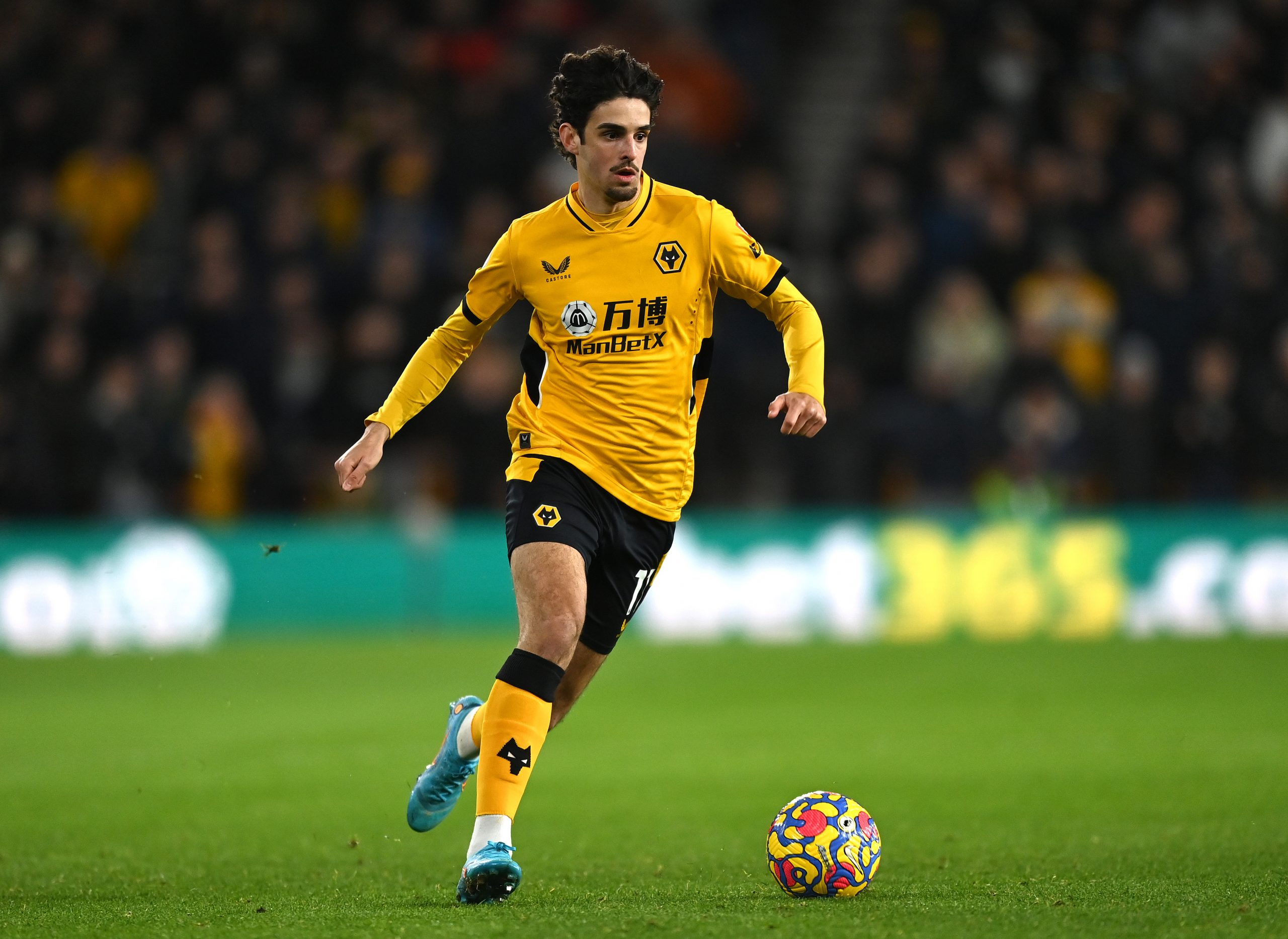 Having just returned to Barcelona following a loan tenure with the Premier League side Wolves, the Blaugrana are now negotiating the youngster’s departure with Sporting.

And now that the teams have settled on a price, the deal has gotten into a very advanced stage, especially after Jorge Mendes, his agent, held a meeting with Barcelona president Joan Laporta on Monday.

Interestingly enough, now that Wolves decided not to exercise their option of continuing with Trincao, Barcelona will receive an agreed €6 million as part of the transfer.

However, as reported earlier, Wolves are set to receive 20% of any fee that Barcelona will receive following a future sale.

In that case, if Sporting agree to make his deal permanent for €20 million, Wolves will get anywhere around €4 million for the player.

In all fairness, the move makes absolute sense for everyone involved as Trincao did not really enjoy the best of times in England. In 28 Premier League outings, he managed a mere two goals and one assist in a total of 1,340 minutes of football.

There was initial optimism around his return, but Xavi is not really counting on his services for the next season.

It was previously mentioned that Trincao’s exit was initially put on hold since Barcelona wanted to get enough clarity on the futures of Raphinha and Ousmane Dembele. But now that the issue is more or less lucid, Trincao is no longer needed at Barcelona.

For now, the 22-year-old is edging closer to playing under his former manager Rúben Amorim. Since the duo has already played together at Barga, Trincao will hope to make a lasting impression this time around.