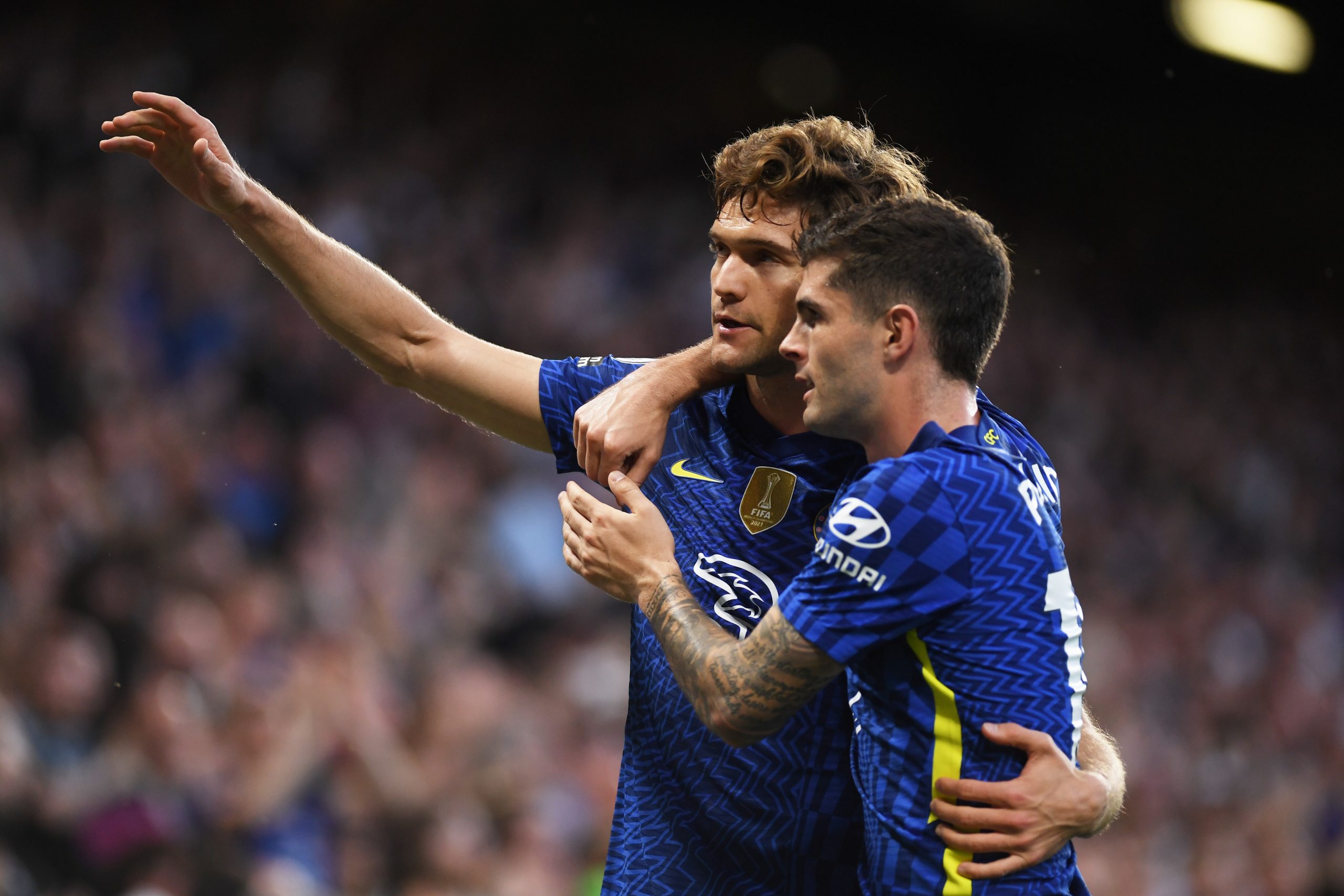 A fresh report from Spanish news outlet, Diario SPORT, has claimed that Chelsea defender Marcos Alonso is set to sign a three-year deal with Barcelona as an agreement between the parties is almost settled.

Alonso, 31, has a valid contract with Chelsea until 2023, but the player has personally asked the team to sanction the transfer in the summer.

Sport says the negotiations between Barcelona and Chelsea are in a very advanced stage so much so that the London club is close to formalising a low-budget transfer for the left-back.

As for the player, it is his personal wish to move back to Spain and thanks to his extreme professionalism, Chelsea will not stand in his way despite losing Andreas Christensen and Antonio Rudiger already.

For Chelsea, while they have no problems in parting ways, they are demanding a low key financial compensation which is entirely justified since the player still has a year left in his contract.

Barcelona tried to add Cesar Azpilicueta in the deal, but as it turns out, the operation for Marcos Alonso is what Chelsea are looking to sanction at the moment. Everything will be finalized once the formalities of the change in ownership are completed.

Chelsea have already announced that millionaire Todd Boehly will take over from Roman Abramovich and once that’s settled, Chelsea will be able to head into the transfer market once again. Sport says they are planning to invest as much as €250 million this summer.

As far as Alonso is concerned, he has an agreement with Barcelona despite an evident interest from Atletico Madrid too. At Barcelona, they believe Alonso’s playing style will be a good change since his offensive projection is much better than Jordi Alba.

And so, it will be one of those mutually beneficial transfers as all Alonso wants is to leave Chelsea with a friendly agreement.