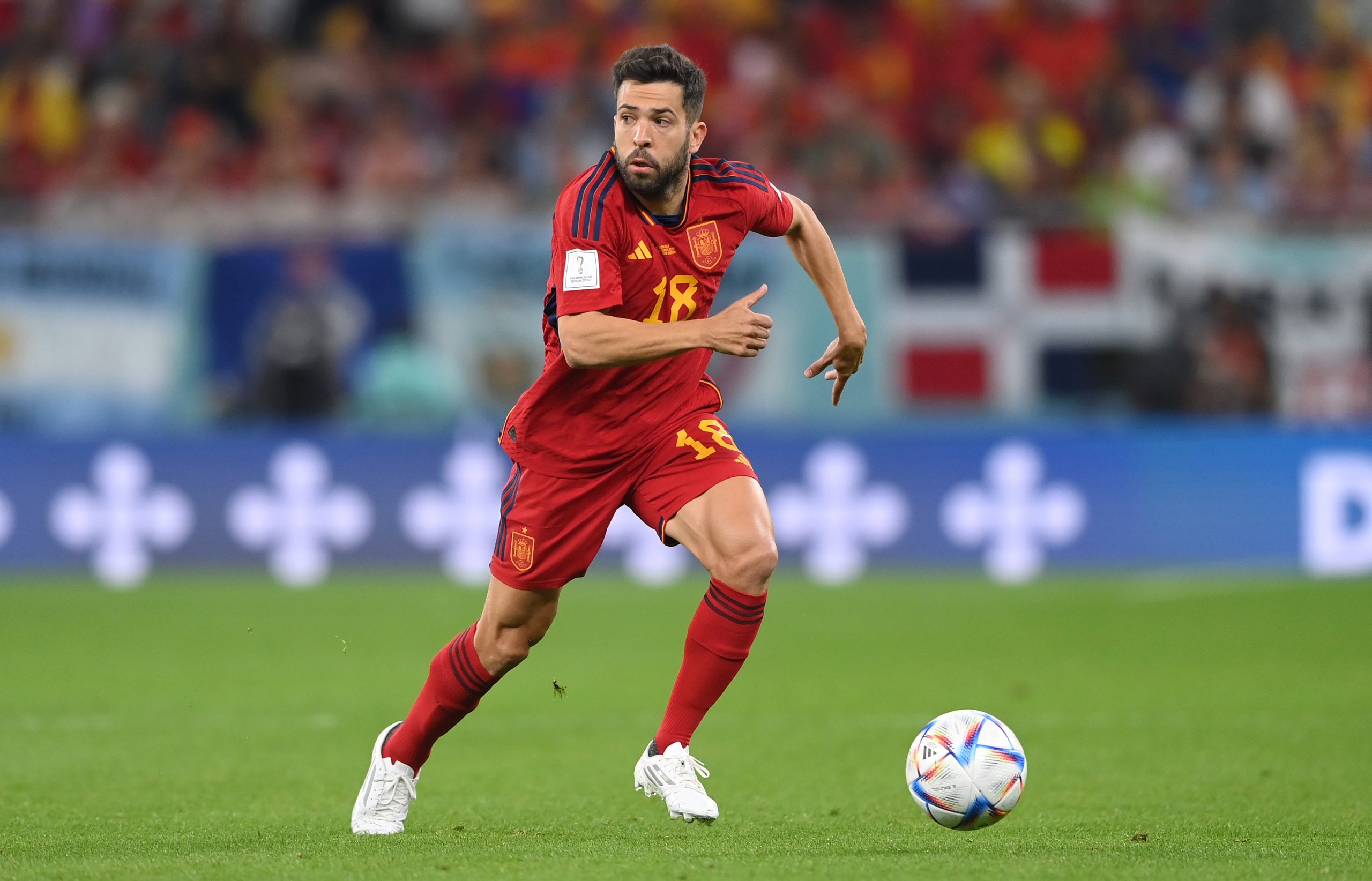 Barcelona’s main objective continues to be the reduction of their massive wage bill which runs up to as high as €656 million this season. The retirement of Gerard Pique will see the club free up a good chunk of salary mass, but the Catalans do not intend to stop there.

The sale of Memphis Depay is being considered in January to create more room on the wage bill. At the same time, Sergio Busquets is expected to move on at the end of the season when his contract expires, which would be a boost as well, given that he is one of the highest earners in the squad.

Should Busquets leave as expected, Barcelona will have to deal with three more players with massive contracts in the form of Frenkie de Jong, Marc-Andre ter Stegen and Jordi Alba. And recent reports have suggested that talks are already underway with the former two over a possible salary reduction.

Now, according to Mundo Deportivo, Barcelona intend to start discussions with Alba in January about potentially terminating his contract at the end of the ongoing season.

The 33-year-old has lost his place in the starting XI to Alejandro Balde this season. Despite that, he has shown he still has plenty left to offer whenever given a chance by Xavi Hernandez.

However, Alba’s massive contract poses a major issue for Barça who are working hard to trim down their wage bill. And the Blaugrana believe that the best way to move forward would be to part ways with the veteran defender in June, even though he would still have a year left on his deal.

So, Barcelona want to begin talks with Alba over a possible termination of his contract starting January, so that they can amicably arrive at a conclusion over the matter.

Alba, for his part, has constantly maintained that he wants to see out the remainder of his contract, which he signed in 2019. The 33-year-old turned down a possible move to Inter Milan this past summer and is likely to fight hard to stay at the club.

So, another potential avenue that the Catalans could explore is discussing a wage reduction with the Spanish international so as to reduce his wage and bring it within the limits of the current payscale set by the board.

However, the primary option for Barcelona would be to agree a mutual termination of contract. Talks are set to take place in the second half of the season. Whether Alba is open to such a proposition will be interesting to see.