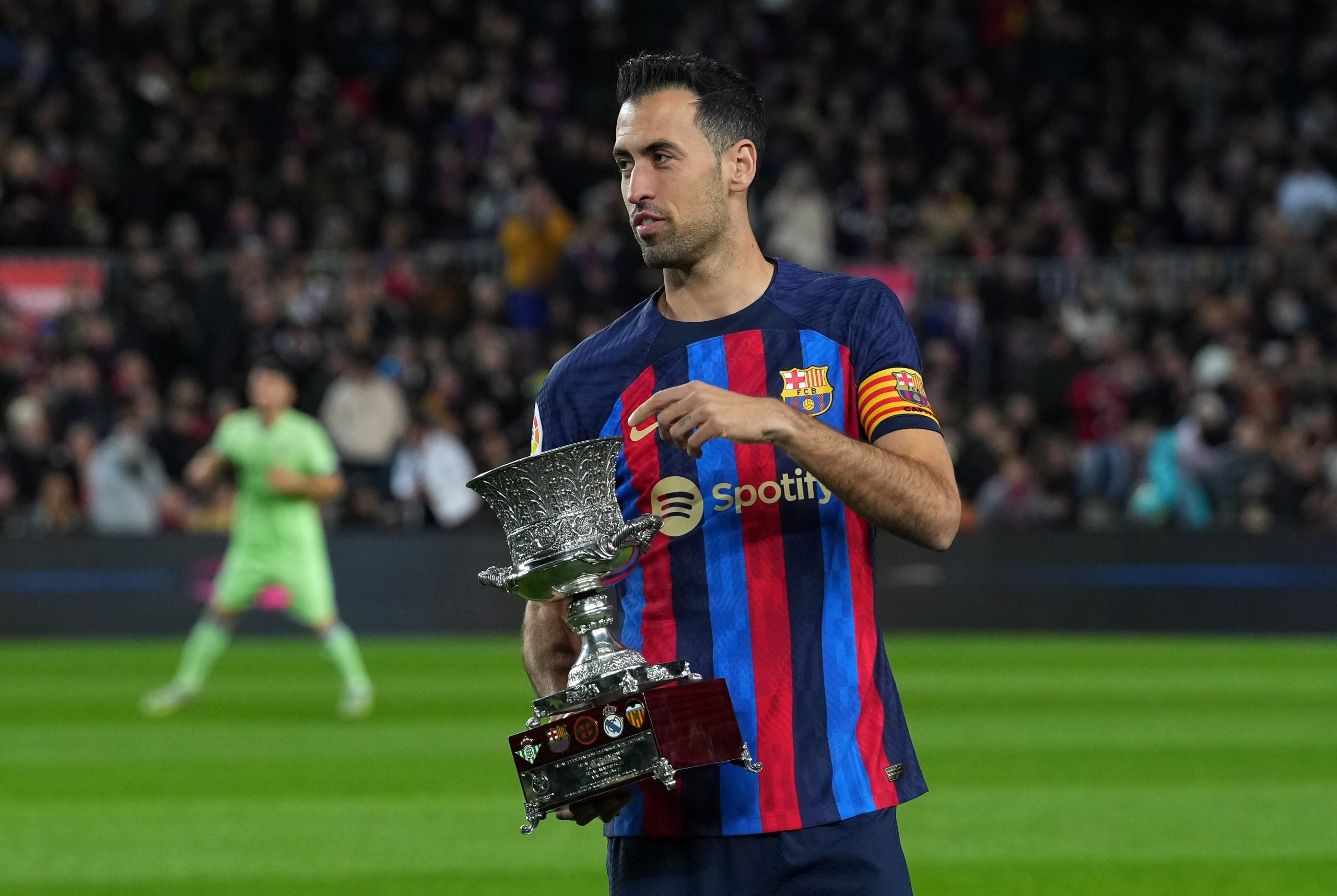 With each passing day, Sergio Busquets inches closer and closer towards the expiry of his contract at FC Barcelona.

Recent reports suggested that the 34-year-old is yet to receive an approach from the Blaugrana over a new deal, despite Xavi Hernandez’s insistence on keeping him at the club for another year. Amidst this, Busquets’ talks with MLS outfit Inter Miami are going on in the background.

But, a fresh report from SPORT is claiming that Barcelona will initiate renewal negotiations with Busquets once the January transfer window is out of the way.

It states that the Blaugrana captain is aware of the same and both parties are relaxed over the matter of the midfielder’s future with talks set to be held in February.

Xavi has been pushing the club to renew Busquets for one more season as they are not in a position to bring in a top-quality replacement for the veteran superstar.

Barcelona, for their part, will table a proposal for the midfielder next month, but the said offer will be subject to the club’s economic conditions, meaning Busquets would likely have to reduce his current salary to continue beyond this season.

The La Liga leaders respect what Busquets has done for and achieved at the club and believe that he has earned the right to decide his next move whether it be for him to continue at Camp Nou or start a new adventure in the MLS.

There could also be a possibility that Barcelona provide an option for Busquets to renew for one year but leave for MLS in January 2024, just before the new season in the USA kicks off.

At this point, all options are on the table and the two parties wish to indulge in an honest conversation next month and see whether an agreement for continuity can be arrived at.