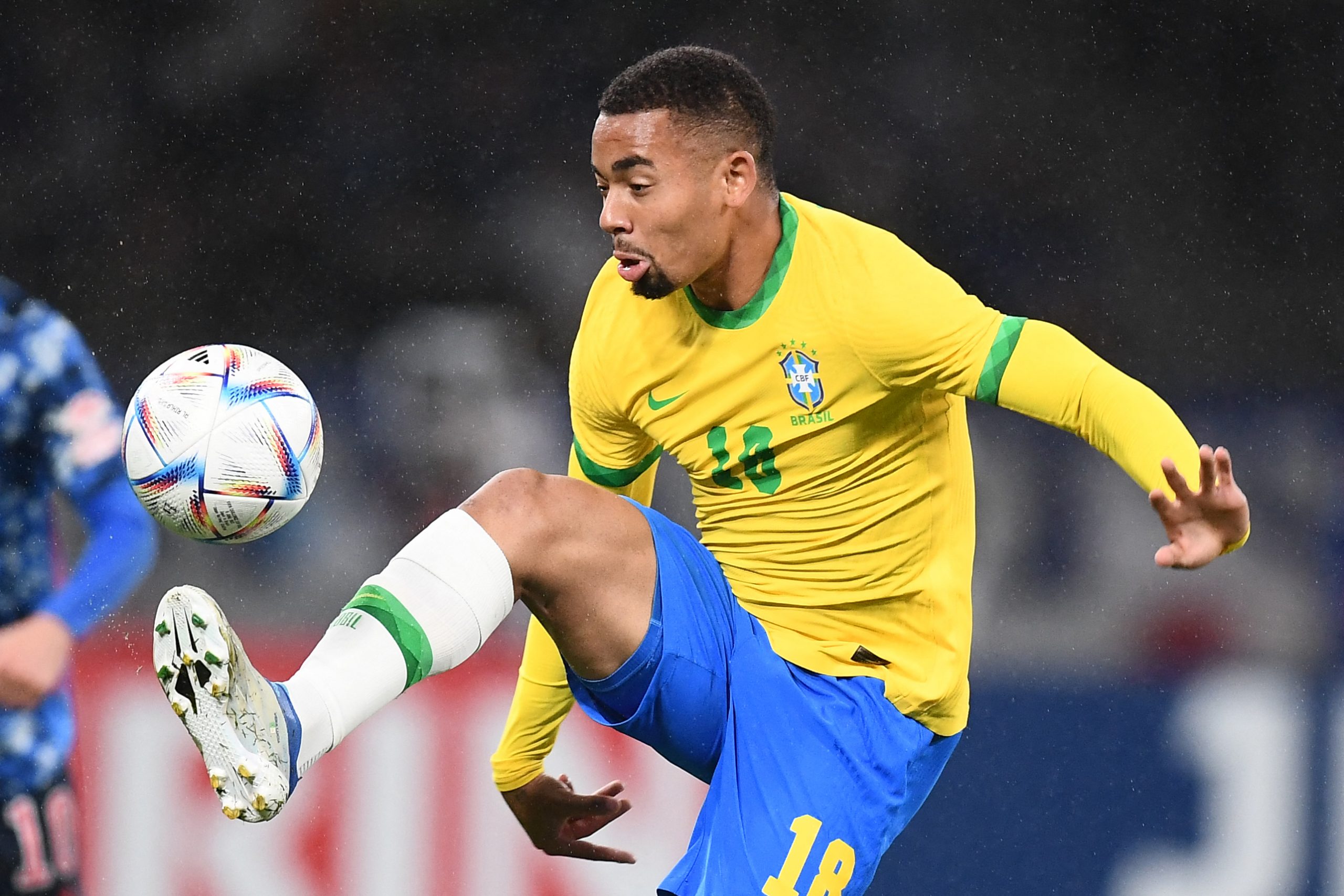 FC Barcelona appeared to be a guaranteed destination for Robert Lewandowski earlier this summer, especially after the forward confirmed his desire to reject Bayern Munich’s advances during the final matchday of the Bundesliga campaign.

However, Barcelona have since been dealt with a plethora of financial roadblocks in the pursuit of Lewandowski, with Bayern not willing to offload their star striker at a cut-price.

While Barça are not expected to find any issues with the player wages, they are finding it difficult to fund a move for Lewandowski, especially in light of Bayern’s hefty demands.

With that in mind, Barcelona have started to identify a few alternatives, if they fail in their pursuit of the Polish international, reports Oriol Domenech of OnzeTV3.

The Spanish journalist suggests Lewandowski remains Barcelona’s priority in the transfer market. But they have identified Gabriel Jesus as a potential alternative. They consider the Brazilian as either a “plan B or C”.

Formerly of Palmeiras, Jesus is expected to leave Manchester City following the arrival of Erling Haaland and Julian Alvarez.

The forward’s role in the first team is set to dwindle further ahead of the new season. It has compelled him to leave Etihad this summer, in search of a new adventure elsewhere.

He has been linked with a move to Arsenal, among other Premier League clubs, but a move to Barcelona remains a possibility for the Brazilian international.

Although a centre-forward by trade, Jesus is a modern-day striker who relies heavily on his movements and positional awareness. He is capable of operating out wide, if necessary, making him an ideal fit in Xavi’s tactical setup.

The operation to sign Jesus, though, might be complicated. Having spent a fortune on Haaland, Man City will be keen on recouping a lucrative transfer fee for the Brazilian, who may end up becoming more expensive than Lewandowski this summer.