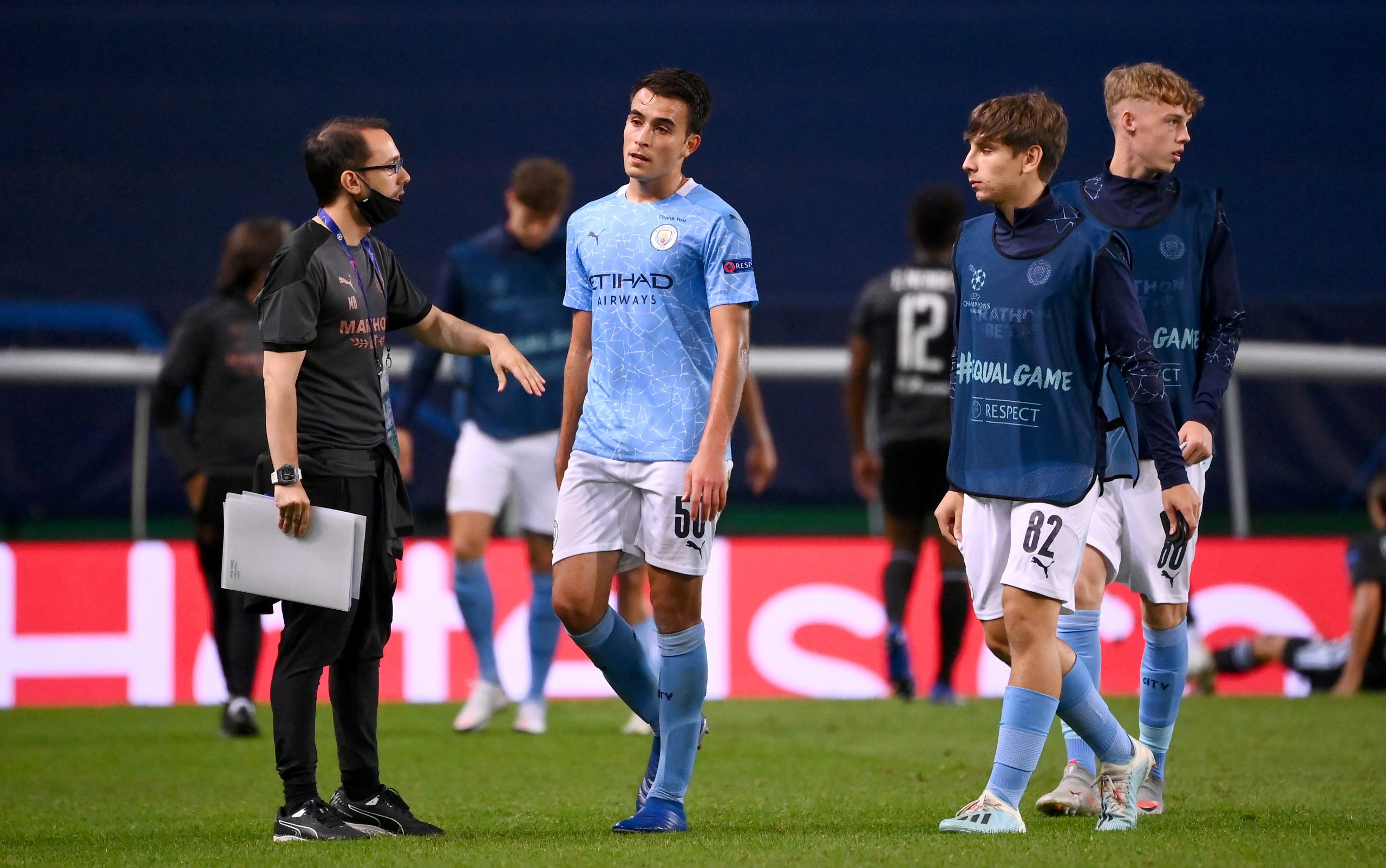 According to BBC, Manchester City now demands €30 million for Eric Garcia. The Catalan centre-back remains Barça’s top priority in the defence, but his current price tag makes the signing complicated.

As things stand, Barcelona do not have the financial status to meet Manchester City’s demands. The Catalan club will have to wait until June 2021, when the player’s contract ends — he will be able to leave from City on a free transfer then.

Barça considers Garcia a perfect long-term investment in the centre-back, as the 19-year-old is a La Masia graduate and has already shown his quality at the English club. After featuring in a total of 13 Premier League games, he immediately caught the attention of many European clubs.

Whether City will lower Garcia’s price tag and take the risk of letting him go for free next year, remains unknown.