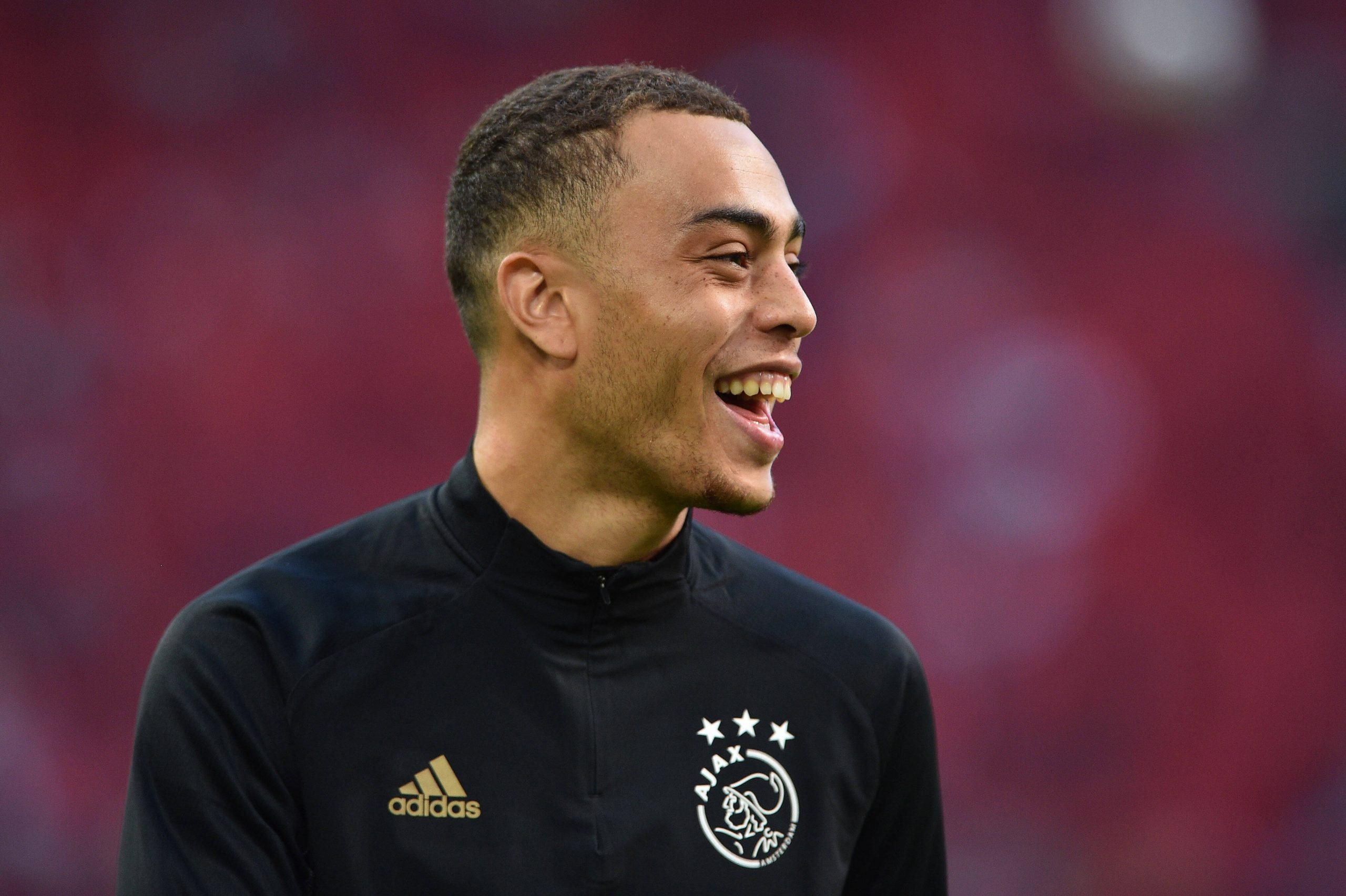 According to Catalunya Radio, FC Barcelona has prioritized the signing of Sergino Dest. The Catalan club considers him as Nelson Semedo’s replacement, who will be signing with Wolves. Reportedly, Barça will close the transfer of Dest soon.

German giants Bayern Munich are also heavily interested in the Ajax youngster, but the Dutch club has refused a previous offer. Dest is admiring Barcelona, and the fact that Ronald Koeman is currently managing the club, increases the chances for Barcelona in the race.

At 19 years of age, Dest has already had some noteworthy performances with Ajax, and with the current lack of top-quality full-backs in the market, many clubs are interested to sign the young star.