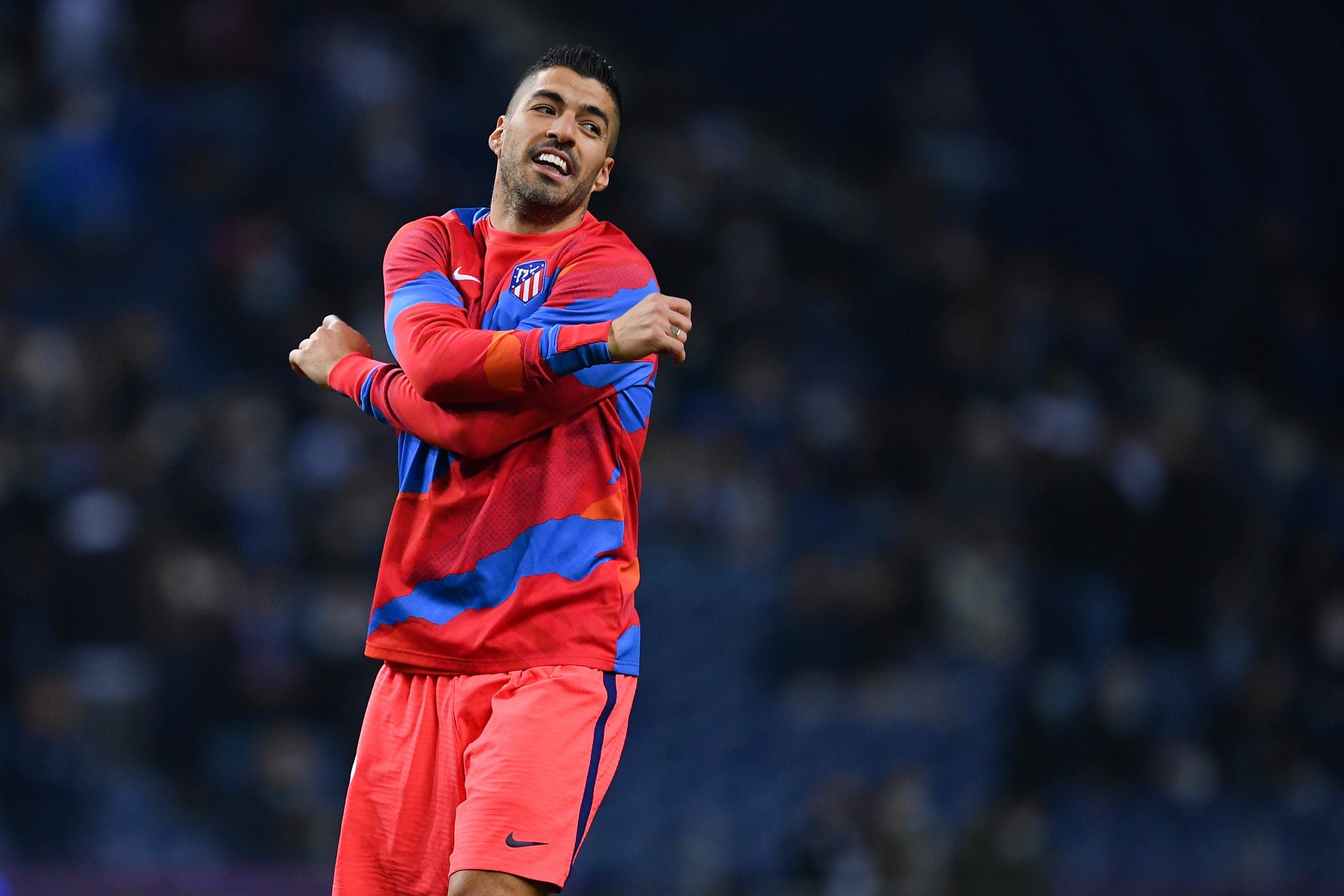 Barcelona currently sit 5th in La Liga, a whopping 15 points off Real Madrid, who lead the charge for the title. They have two of the top three scorers in the league – Karim Benzema and Vinicius Jr, with 15 and 10 goals respectively, the second-highest assist provider as well (Benzema with seven).

However, a deeper look at the underlying numbers across the season proves that there is not a lot separating Barcelona and Madrid in the league.

Madrid have created 42 big chances as opposed to Barcelona’s 40; have amassed 36.3 xG compared to the Catalan’s 34.8; and have conceded 22.6 xG, far more than Barça’s 18. The real differentiating factor, however, is that one team has a proper striker and the other does not.

As such, Barça have been wildly chasing centre-forwards in winter. Alvaro Morata, Pierre-Emerick Aubameyang, Anthony Martial, and Julian Alvarez, among a few others have rumoured with a switch. However, a recent update from Ekrem Konur says that that club will attempt a January move for Luis Suarez if he decides to leave Atletico Madrid.

Suarez left Barcelona in the summer of 2020, joining Atleti for a nominal fee and turned out to be one of the best players in the league. He spearheaded Diego Simeone’s side to the title, scoring several important goals, including the eventual title-deciding goal.

He has not been as influential this season, however. Despite playing all 19 games in the league, Suarez has only scored seven, missing seven big chances. Further, he has set up only one goal.

It has been reported that the Uruguayan is unhappy with the Colchoneros and could attempt to leave in January. Juventus were interested in his signature but were rejected by the striker.