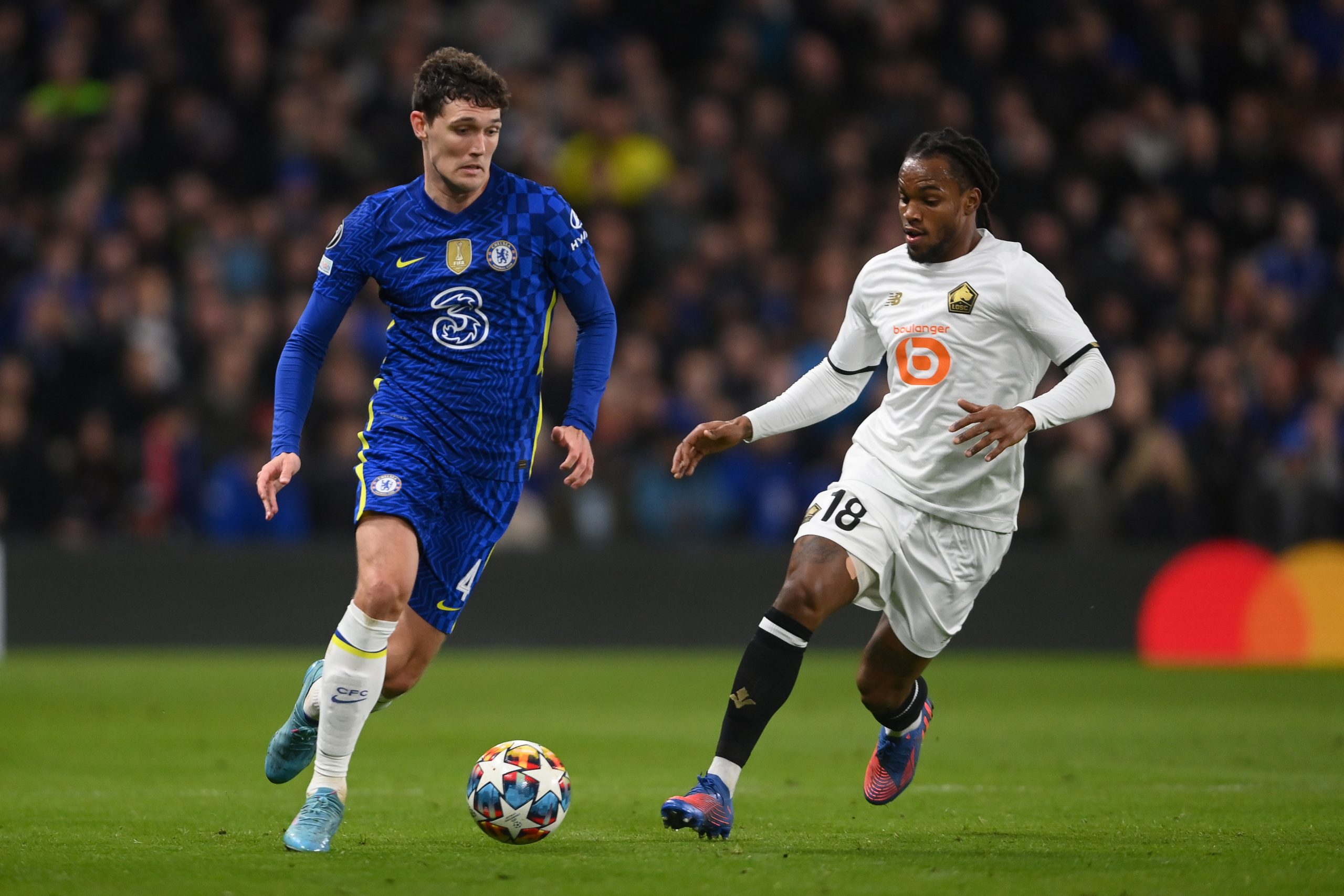 Barcelona are making early strides in the summer transfer market to secure contracts for players for next season. Some players have already been tied up, including the duo of Andreas Christensen and Franck Kessie.

The latter has also received Fabrizio Romano’s ‘here we go’, which means the move is all but official. And if reports from Mundo Deportivo are to be believed, Barcelona are set to announce their transfer by the end of the season.

The club wanted to announce both transfers in between the season, but have now taken the decision to push both deals till at least till the end of the season.

Christensen is not the only Chelsea players linked with a move to Barcelona. In fact, their captain Cesar Azpilicueta has been strongly linked as well, but is still both feet away given his unilateral contract renewal clause with the Blues.

Several reports have stated that his renewal has already been activated, while others contradict the same. Either way, it seems Azpilicueta is pushing for a move to the Catalan capital and will request Chelsea to let him leave.

Erling Haaland was the top priority for Barcelona in the summer, but since the entire operation is expected to cost around €300 million, the Catalan giants have fallen out of the race.

Instead, they will look to reinforce other areas of the pitch while looking for a ‘top’ striker. Robert Lewandowski has been rumoured with a transfer, but Bayern Munich CEO has tried to dismiss his exit by stating that he “has a contract with Bayern for another year”.