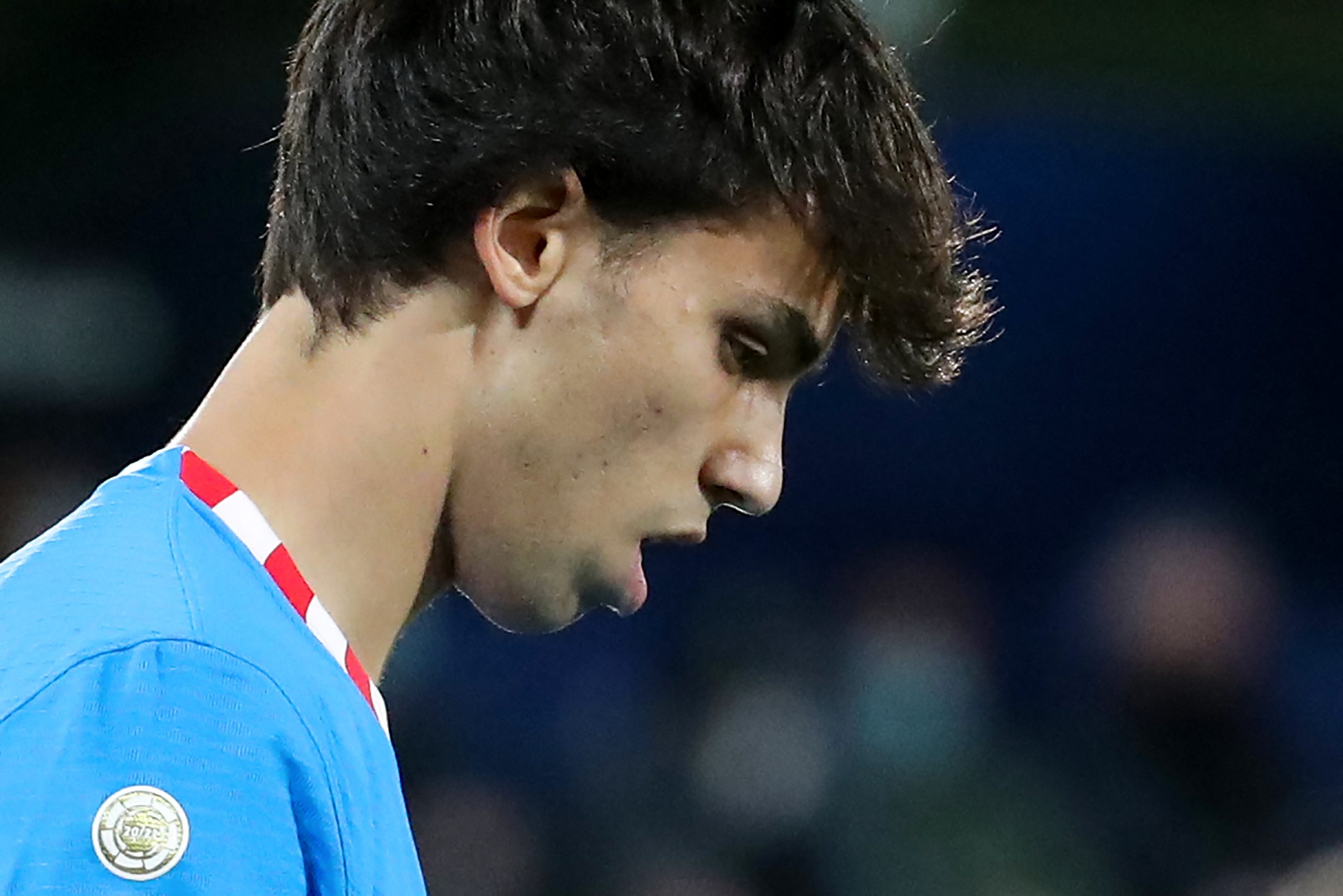 According to journalist Ruben Uria on Carrusel Deportivo, Barcelona are interested in signing Portuguese forward, Joao Felix, from Atletico Madrid.

Felix arrived at Atleti in the summer of 2019 in a deal worth around €120 million but has found it hard to get going at the Spanish capital outfit. The ex-Benfica prodigy never really fit the profile of players that Diego Simeone prefers and it has shown as the forward is still struggling to adapt to El Cholo’s ways.

The 22-year-old has made close to 100 appearances for Los Rojiblancos, managing just a tally of 22 goals, with only three of them coming in the ongoing campaign. Simeone has preferred the likes of Griezmann, Suarez, Matheus Cunha and Angel Correa ahead of Felix this term. And, the forward is frustrated with his situation and is seeking an exit.

Barcelona could now be willing to provide Felix with a way out, with Ruben Uria claiming that the Catalan giants are interested in the Portuguese forward.

The Blaugrana’s pursuit of a new marquee attacker is no secret, with Erling Haaland in the crosshairs. However, the financial commitment to sign the Norwegian from Borussia Dortmund could prove to be an issue for the club.

Identifying alternatives would thus be a smart choice, and Felix could be on such option, with reports claiming that Barça have been trying to sign him for three years. However, given his dodgy displays during his time in Spain, there will be question marks over his ability to cut it out at Camp Nou.

Furthermore, signing the Portuguese international could also be tricky as Atletico Madrid are intent on retaining him. Journalist Javier Matellanas (h/t Cadena SER) has claimed that Simeone would be happy to sanction an exit for the 22-year-old, but club CEO Miguel Angel Gil Marin remains keen on keeping hold of the former Benfica prodigy.