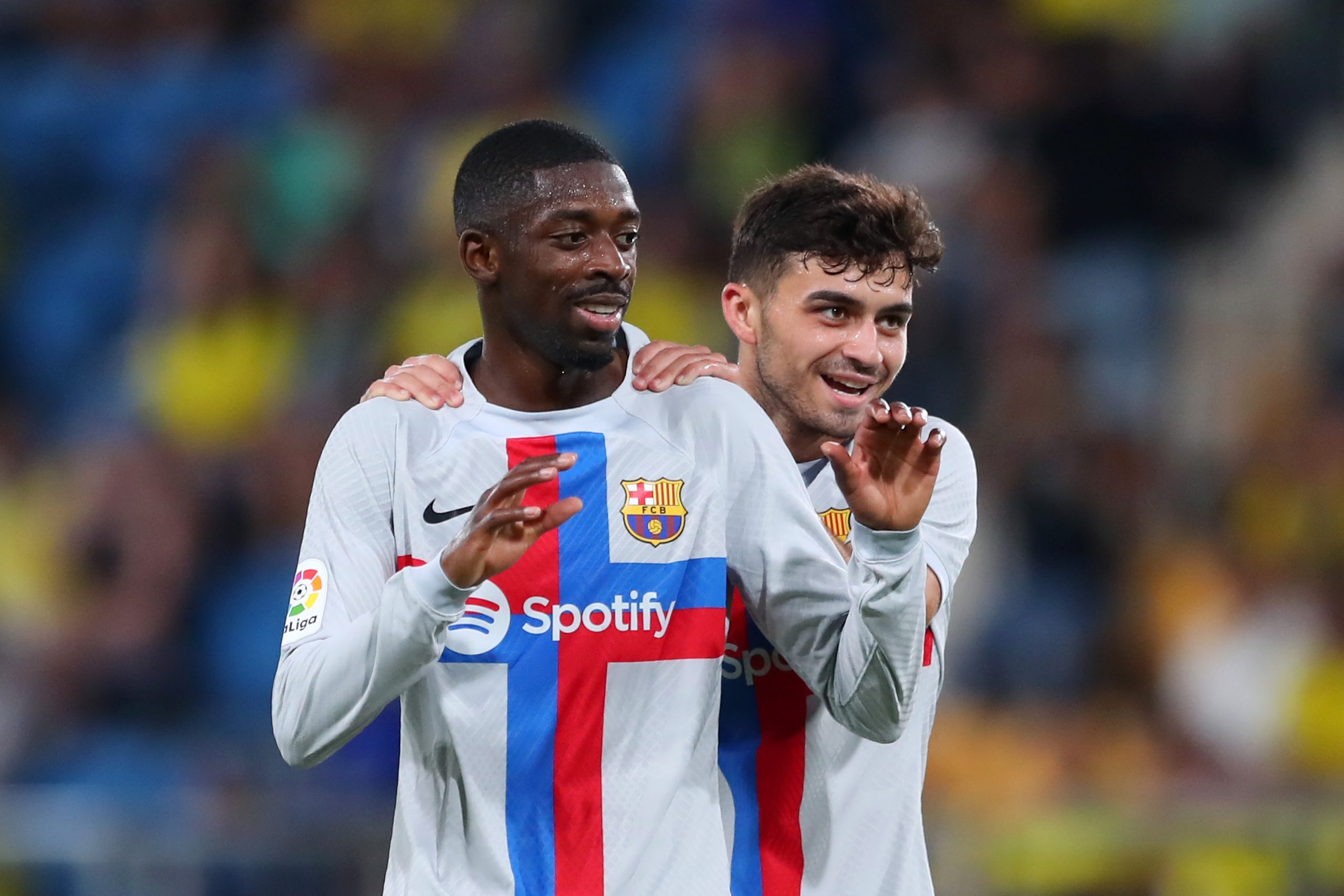 From being on the cusp of leaving Barcelona to becoming one of their most important players, Ousmane Dembele has had a roller coaster of a year.

The 25-year-old was involved in a long-running contract standoff with the club last season and even became a free agent for a small period, before eventually re-signing with Barça in July.

The Catalan giants handed him a two-year short-term deal which also includes a termination clause worth just €50 million. It means that Dembele will enter the last year of his contract in 2023, which could again spark speculation over his future.

And, as per Mundo Deportivo, Barcelona are intent on renewing his contract at the earliest possible due to the short duration of his current deal and the affordable release clause which interested teams can trigger.

Furthermore, the club have full confidence in the winger after how he has flourished under the watchful eye of Xavi over the past ten months or so.

It is claimed that the administration is happy with Dembele’s attitude both on and off the pitch and have made it clear to the winger that they value him greatly and want to keep him at the club for a long time.

With his current deal running until 2024, Barça want to extend it further at least until 2026. While no negotiations have taken place as of yet, the former Borussia Dortmund attacker is aware of the Catalan giants’ intentions of wanting to renew his contract.

Dembele has featured in all of the eight games Barcelona have played this season and has chipped in with two goals and four assists already.

Xavi has always maintained that the 25-year-old is a key part of his plans and wants him to continue at Spotify Camp Nou. President Joan Laporta has also spoken of his admiration for the Frenchman, even stating that he was better than Kylian Mbappe.