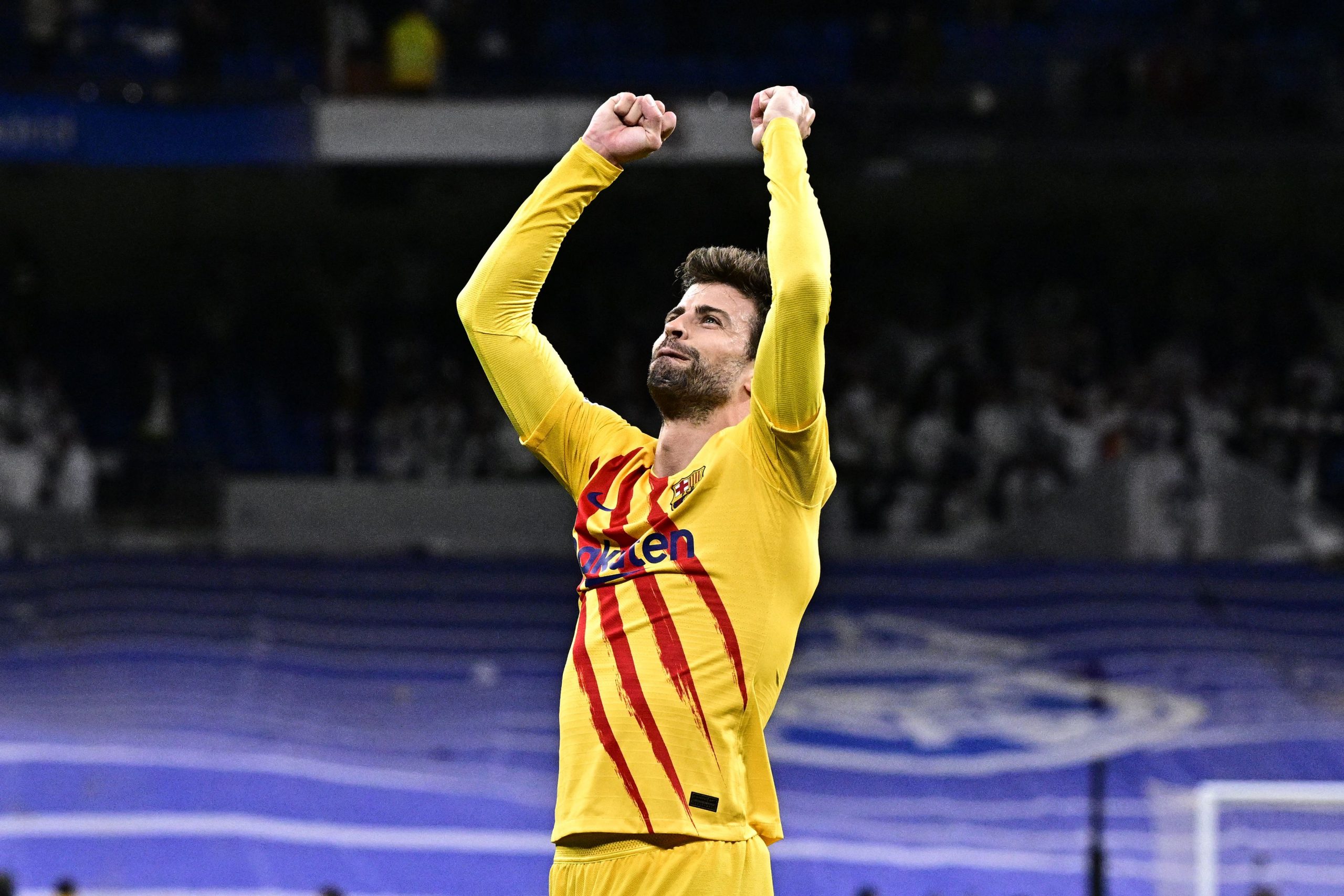 As Spain crashed out of the 2018 World Cup, a lot of attention was on their backline consisting of Gerard Pique and Sergio Ramos. Two all-time greats, both of whom were under serious scrutiny.

Spain had looked like a shadow of their prime self and were desperately looking for a change. As such, Pique’s announcement to retire from the Spanish national team did not particularly come as a surprise.

Since Luis Enrique came in, though, La Roja look like an incredible side, and were only denied a shot at European Championship glory against the eventual champs, Italy. Pique, it seems, is tempted by a return, report El Mundo.

Pique suffered from a career-threatening knee injury against Atletico Madrid last season, but made a return nearly three months later after opting for conservative treatment.

While his return was turbulent, he’s been in exceptional form since Xavi became Barcelona’s manager. With Pau Torres and Eric Garcia struggling for consistent form, he could be the answer for Luis Enrique’s backline.

Should Pique make the cut, Barcelona could reportedly have eight players in the starting XI for Spain, including others like Jordi Alba, Sergio Busquets, Pedri, Gavi, Ferran Torres, and Ansu Fati.

While Pique is still in two minds about it, the final decision will lie in the hands of Lucho. The former Barcelona coach is fond of the player but will have to risk calling in a veteran in a team of mostly young individuals.