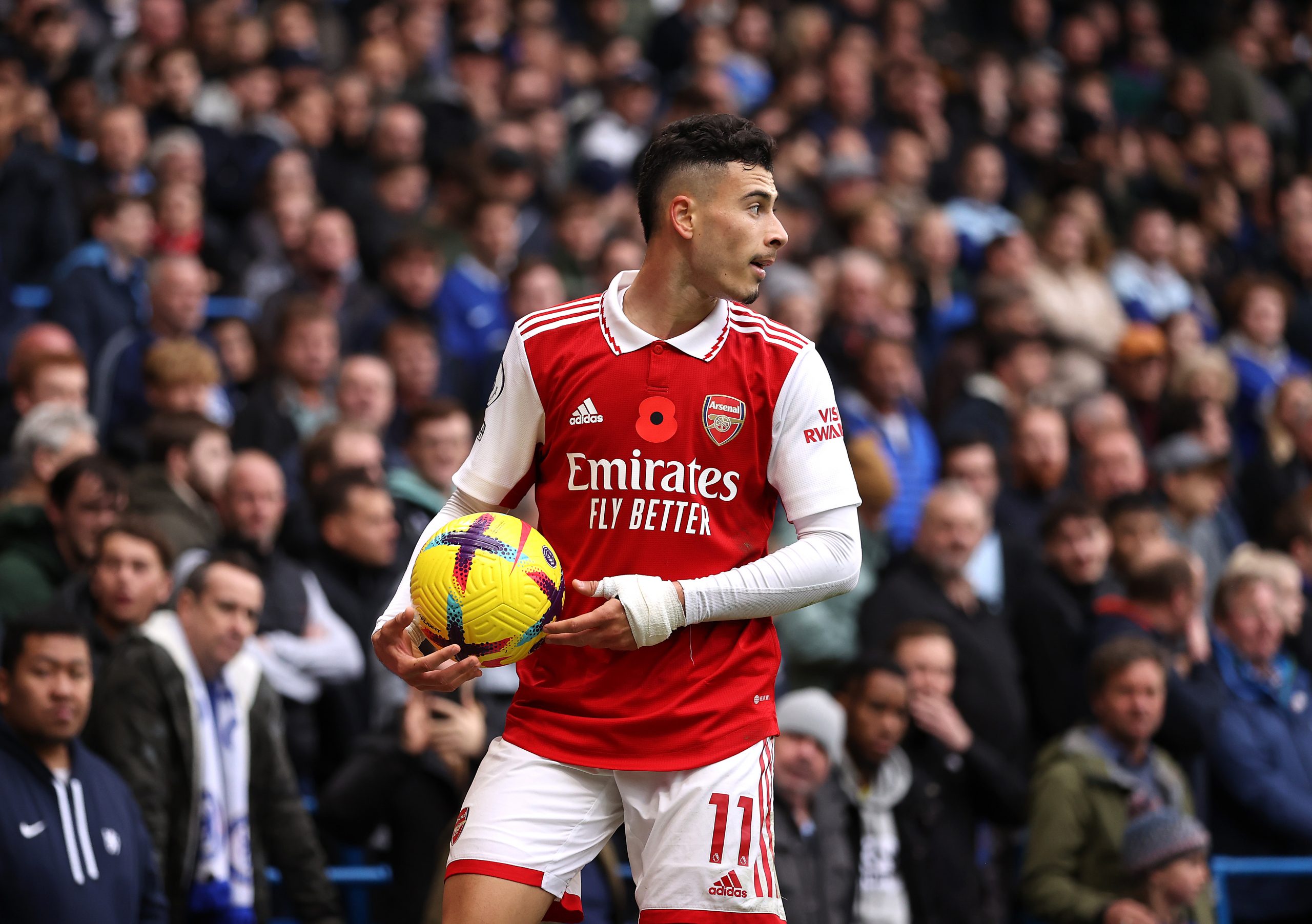 Gabriel Martinelli has attracted all the headlines recently after being selected for the Brazilian national team for the upcoming FIFA World Cup, ahead of talents such as Roberto Firmino and Philippe Coutinho.

However, it was a well-deserved call-up as Martinez has established himself as one of the most prized young attackers in the Premier League for the past couple of years. This season, in particular, the youngster has racked up five goals in 13 league matches, helping Arsenal compete for the Premier League title.

Martinelli’s fate, though, could have ended up very differently had it not been for Barcelona’s indecision a few years ago, reports SPORT.

The Spanish news publication has recently come up with a feature that reveals Barcelona were one of the contenders to sign the player in October 2018.

In fact, Andre Cury, the then-head of the club’s South American market, had brought Gabriel Martinelli to the Ciutat Esportiva to train with the Barça B setup.

The young Brazilian spent a few weeks training in the facility to adapt himself to the conditions, following which the club could have signed him for no cost on loan with a non-mandatory purchase option.

However, no one in the Barça B camp was left convinced by the attacker’s performances. They decided not to sign the Brazilian youngster deeming that he did not have the ‘necessary skill’ to become a Barcelona player.

As a result, Martinelli returned to his homeland to continue his stint with Ituano, before he was eventually picked up by Arsenal in 2019. The Premier League giants signed him for a fee of around €7 million.

The investment has proven to be a bargain for the Gunners, as the attacker has racked up 23 goals in all competitions for the club. He is now gearing up for his first-ever World Cup as he looks to help Brazil restore their lost glory in this coveted competition.