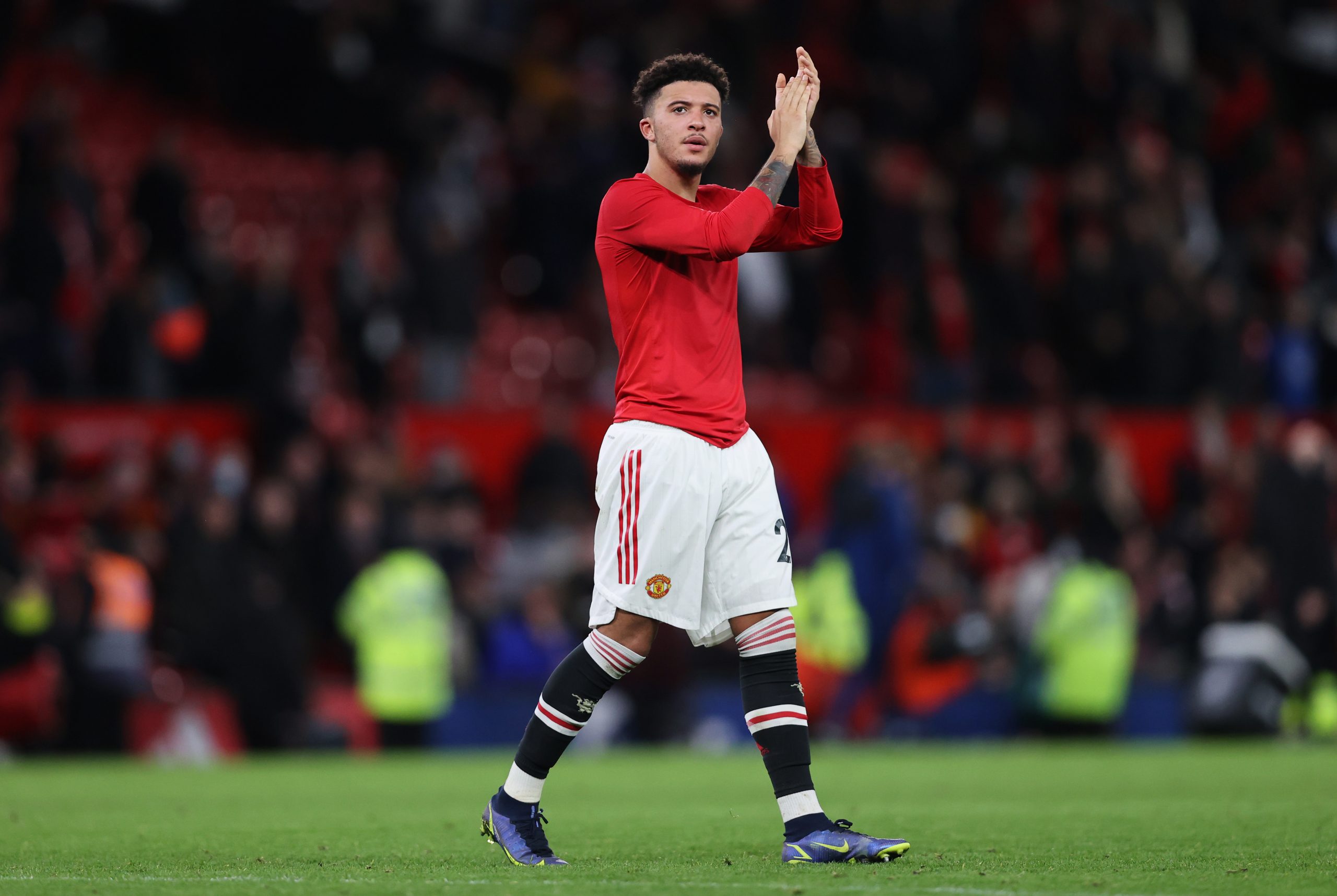 The transfer market has been chaotic in the last few years. Clubs have been shelling out hundreds of millions of Euros to sign young talents while several big names have moved away, or are going to leave their respective teams on a free transfer.

Barcelona, like always, is in the centre of this chaos. Despite financial constraints, the Blaugrana have been linked with every human that dons a professional football jersey.

For example, El Nacional have reported that Barça were offered the chance to sign Manchester United’s Jadon Sancho in the summer but have turned him down due to ‘extra-curricular’ reasons.

Xavi believes that Sancho’s life off-the-pitch conflicts with that on it, which can lead to disciplinary issues.

The Englishman enjoyed massive success in the Bundesliga, racking up 102 goal contributions in four seasons. He eventually moved to the Premier League to join Manchester United but has struggled this season.

He has just the goal to show for in 17 appearances in the league and another one in five games in the Champions League. United seem to be okay with letting him go, given someone matches their €60 million valuation.

While El Nacional’s news are always whacky and out of the ordinary, this one is explicitly rather ridiculous. It seems next to impossible that Man United will be open to letting someone as talented as Sancho leave after just one season.

Further, as for Sancho’s off-the-pitch life, the only controversy the former Borussia Dortmund star was involved in was when he was accused of violating lockdown rules to get a haircut in Germany in the summer of 2020.

That situation, however, was cleared up by Dortmund sporting director Michael Zorc, who said, “We have spoken to both the hairdresser and the player. Both have ensured us that the measures of hygiene have been respected at all times. They even wore a protection shield and gloves, which were only taken off for the picture.”