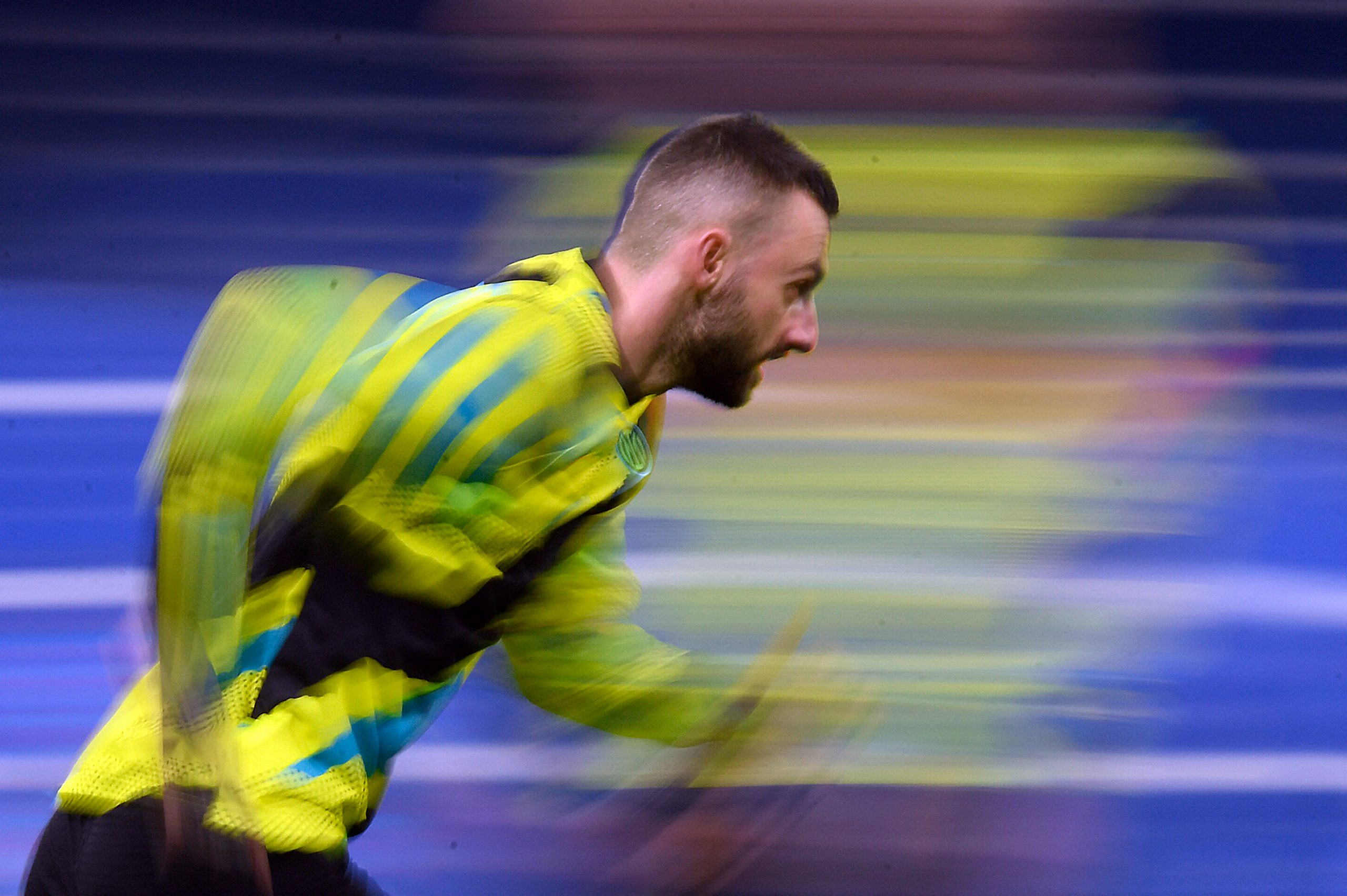 With every transfer window comes the revelation of some short-term targets who are finally close to moving to the club. Such players are usually on complicated contracts at big clubs, forcing Barcelona to wait it out until the conditions are more amicable.

According to reports from Gianluigi Longari, Marcelo Brozovic is one such candidate. The Catalans have followed him for a long time, and he finally seems within reach.

The Inter Milan midfielder has not signed a new deal with the Nerazzurri despite being in talks over an extension. His contract expires in the summer, and he can move on a Bosman move at the time.

Barcelona are said to be trying hard to convince the midfielder not to extend at San Siro and instead join the La Liga side. The Blaugranas are willing to pay him €8 million per season.

The Croatian has been one of Inter Milan best players this season, appearing in 22 Serie A games. His incredible pass accuracy of 93% makes him ideal for the Catalan club, for his ability to orchestrate the game is incredible.

The Brozovic is expected to arrive as a direct replacement to Sergio Busquets, and at 29, can be the perfect alternative until the the team finds someone for the future.

The operation will be complicated, as the Croatian is one of Inter Milan’s key pillars. It remains to be seen if the Italian side can match, or better Barcelona’s offer.